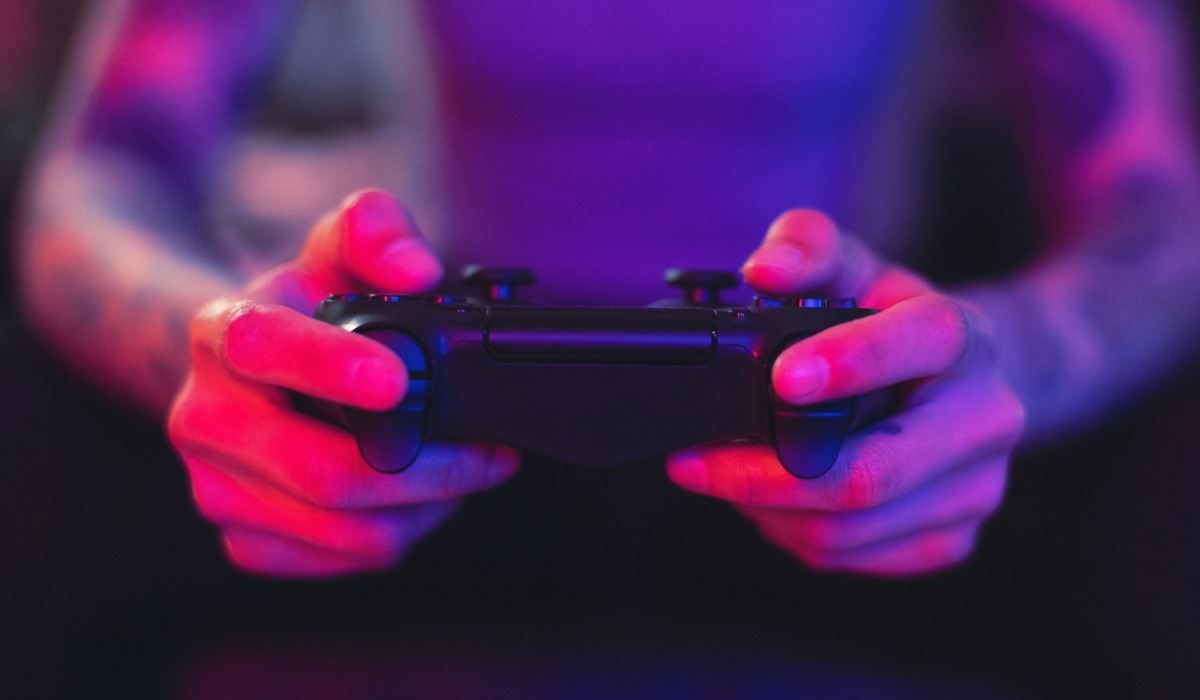 The video game industry is highly lucrative, with the global market forecasted to be worth US$256.97 billion by 2025. There are over two billion game players globally, making up for 26 percent of the world’s population. Given the immense popularity of video games and the fact that many of the most popular titles released today portray gratuitous violence in a not-so-healthy light, they have long been blamed for increases in violence and crime. That’s why a new study, which was co-conducted by The Chinese University of Hong Kong (CUHK) Business School, has sought to add its voice to the ongoing debate into the potential relation between violent video games and crime. The study finds that crime (particularly for young people) increases following the release of violent video games (with a rating of M).

“Violent games sell and they sell well. However, there may be unintended consequences from these games and companies need to be aware of that.” – Prof. Han Stice

The study Violent Video Games and Crime was jointly written by Han Stice, Assistant Professor of Accounting at CUHK Business School, Prof. Joost Impink at the University of Florida, Prof. Patrick Kielty at The Ohio State University and Prof. Roger White at Arizona State University. The researchers found an increase in a broad range of crimes following the release of top-selling violent video games, particularly among people under the age of 17.

“One of the main takeaways from our study is that children appear to be more susceptible to the influence of this type of media than adults and ratings do little to dissuade youth from playing these types of games. Therefore, the onus is on parents to monitor and guide their children toward the most appropriate types of entertainment,” says Prof. Stice.

Not all video games are violent – some games for example invite players to socialise online, construct and maintain massive virtual cities or take flight in a simulated sky. But some of the biggest and most high-profile releases by the industry have courted controversy over the years. Consider highly successful titles such as the Grand Theft Auto series, released by Rockstar Games and which has sold over 235 million copies. The games invite players to step into the shoes of a criminal with the goal of stealing automobiles, robbing banks and causing general mayhem.

Other violent blockbuster releases by big game companies can range from first person shooters, such as the Call of Duty series produced by Activision, which pit online players against each other in the role of soldiers seeking to kill one another in various modern and historical conflicts using weapons from guns, grenades to even rocket launchers, to the Assassin’s Creed series released by Ubisoft, which put players in the shoes of a hit man seeking to kill historically important figures throughout different time periods.

The level of extreme violence portrayed in these games, combined with their popularity, mean they are often blamed for public mass shootings which occur, especially in the U.S. In turn, this has sparked calls for increased regulation of this highly lucrative industry, which detractors argue produce a highly addictive product that also harms the social and moral fibre of society.

In the U.S. and Canada, the self-regulation of information provided to consumers to aid them in their video game purchases is overseen by the Entertainment Software Rating Board, which was established in 1994. Video games there are separated into five different ratings – Everyone, Everyone 10+, Teen, Mature 17+ and Adults only. Games rated in the last three categories typically carry at least moderate amounts of violence, in addition to the use of strong language and sexual content, with the actual level rising with each age category. Most retailers refuse to sell a Mature-rated game to a minor, but ways exist for this group to get access such as ordering online and providing a fake date of birth or asking an adult to purchase it on their behalf.

“Honestly, violent games sell and they sell well. However, there may be unintended consequences from these games and companies need to be aware of that. Our goal was not to demonize games or gaming, but rather to shed light on the potential externalities arising from this type of media,” says Prof. Stice.

To conduct their study, Prof. Stice and his co-authors went through the releases of blockbuster video games, which refers to those that sold over 1 million units in the first week, in North America between 2006 and 2011 and cross-referenced the data with about 50 million crimes reported in 35 U.S. states during the same period.

After conducting multiple tests and analyses, the research team discovered that overall, the crime rate at the national level rose, by about two percentage points, in the first week after the release of a Mature-rated violent blockbuster video game. In comparison, there was no increase in the crime rate following the release of top selling games that are nonviolent in nature.

In terms of numbers, the researchers found an eight percent increase in crime among youths immediately after the release of a top selling violent video game. In addition, they found that the increase in youth crime rate was mainly driven by three types of crimes: violent crimes, destruction of property and drug-related offenses. Coincidentally, they happen to be the types of behaviours that players commit on a routine basis when playing violent video games. Again, there was no increase in the level of crime among the youth following the release of a nonviolent blockbuster game, but there was actually a decrease in property-related crimes.

The Influence of Alcohol

Prior research has established that playing video games is linked to increased alcohol consumption. As alcohol impairs people’s judgement and increases the risk of violent behaviours, Prof. Stice and his co-authors also sought to take this into consideration. They found that the surge in the crime rate following violent video game releases was lower in U.S. counties where alcohol sales were prohibited.

In the U.S., the regulation of alcohol is the jurisdiction of individual states and counties. For example, the state of Arkansas has 34 dry counties, which refers to those counties with a complete prohibition on alcohol sales, be it for consumption on-premise in a bar or restaurant or off-premise in a retail setting. The researchers examined 148 dry counties and what they discovered is that the increase on crimes brought by violent video games was completely curbed in these dry counties.

The study notes that “[the] results are completely moderated in U.S. counties that forbid alcohol sales, which suggests that alcohol is a necessary channel through which exposure to violent video games contributes to crime.” Given that youth (below the drinking age) appear to respond most strongly to the release of violent video games, Prof. Stice suggested this may pose an interesting avenue for future research. “Our results pop for kids and the fact that these results are attenuated when you remove alcohol is interesting, because alcohol consumption for this group is illegal,” he adds.

The Importance of Parental Supervision

The researchers highlight that the effect of playing violent video games on the crime rate among youths is similar in magnitude to the effect of unemployment, firearm access, gang activity or dropping out of school that prior studies have established.

Also, they note that the study results may be of special interest to video game manufacturers, consumers and parents. In Canada, several provinces have outlawed the sale of Mature-rated video games to minors, but the same has proven difficult in the U.S. (former efforts have been struck down in courts), that’s why the research team emphasise that the onus is on parents to monitor and guide their children in choosing the appropriate types of entertainment.

“Parents should definitely have open conversations with their children about sensitive issues. But parents should also pay attention to what their children are doing. I have three children myself and will freely admit that there is a delicate balance between steering my children toward the type of content I want them to consume and smothering them. I think we all have a responsibility to ensure that the people for whom we are responsible are exposed to the right content at the right time – this means I probably won’t be playing Skyrim with my seven-year-old any time soon.”

Correction: May 25, 2022
An earlier version of this article incorrectly cited comments which suggested causal links that fell outside the results of the study. These comments have since been amended. 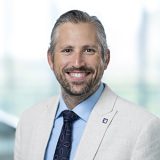