The Power of Memory in Stimulating Purchases 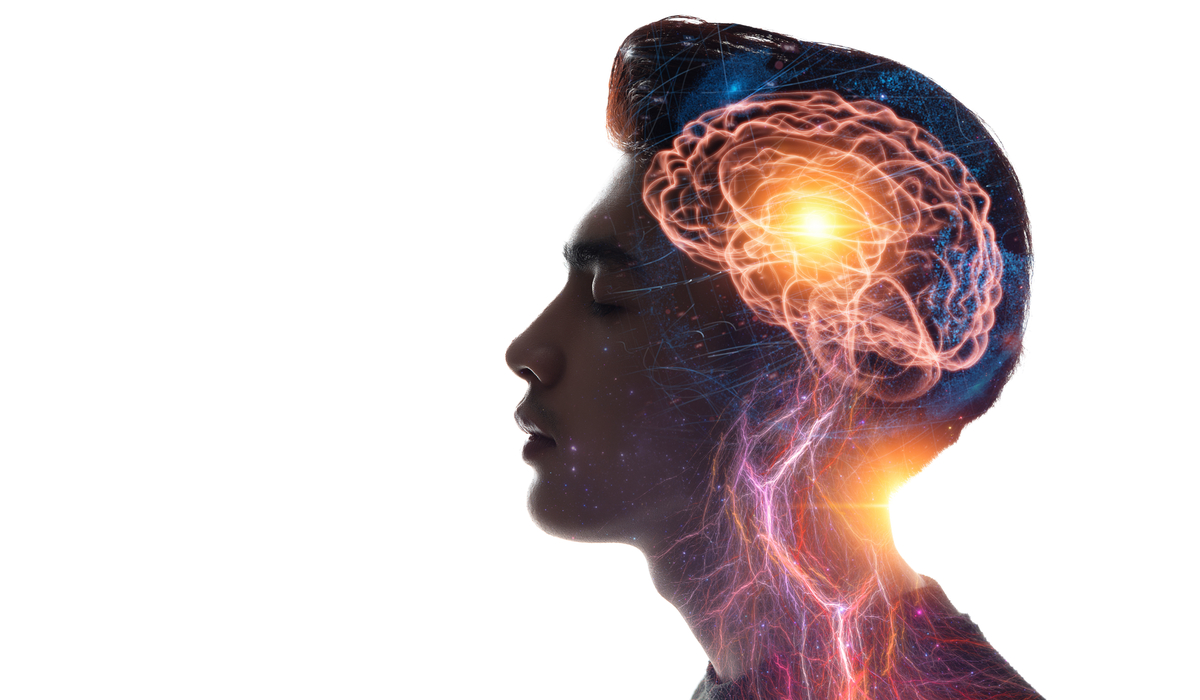 CUHK research shows that people perceive past events to be more subjectively distant when seeking to recall memories over a shorter time frame, and that this can help induce repeat purchase

If you’re thinking about purchasing an expensive holiday (or any other luxury consumption for that matter), one of the first questions that you would ask yourself is probably “When was the last time I did that?” It is in this way that memory can play a crucial role when consumers go about their purchase decision making. What we remember in the past can determine what we try or buy in the future. In this vein, a recent research study has shed new insight that inducing people to recall past experiences in a shorter time frame would make them to think that these past experiences took place in a more distant past, which may in turn spark their desire to do the same activities again.

The study The Memory-search Frame Effect: Impacts on Consumers’ Retrieval and Evaluation of Consumption Experiences was jointly written by Dai Xianchi, Associate Professor of Marketing at The Chinese University of Hong Kong (CUHK) Business School and Prof. Si Kao at the University of Macau. The study investigates how consumers perceive time and how does their perception of time affect their consumption decisions.

“We’ve shown that it is possible to manipulate the time frame that a consumer would search as part of their decision-making process.” – Prof. Dai Xianchi

“Most marketers know that it is essential to get their products chiselled into the long-term memory of the consumer but little is known about the way consumers retrieve their memories and the impact it makes,” Prof. Dai says. “Our study provides evidence that it is consumers’ subjective time perception that plays a crucial role in their consumption preference.”

The researchers conducted three experiments involving hundreds of residents in the U.S. In the first experiment, the participants were divided into two groups. One group was provided a list of news events that occurred in the past 20 years while the other group was given a list of news events that happened in the past year. First, both groups were asked to select the news events that were the most and least important. Then, they were told to freely recall a past vacation and indicate how long ago the vacation actually happened and how far away it feels to them.

Interestingly, the participants who read the news events over the past 20 years felt their vacations to be significantly more recent than those who were told to select the news events from the past year, despite the fact that the former group recalled vacations that were objectively more distant in the past than the latter group did.

How Our Perceived Future Influences Our Past

In the second experiment, the participants were again divided into two groups and were told to list four sports activities that they had done in two years and in the past month respectively. Then, they were told to recall a dining experience and describe how far away the experience feels to them. In addition, they were asked how much they missed the food or dining at that restaurant.

“Memory is a powerful marketing tool but only when you know how to use it properly. These experiments reveal that we can actually manipulate how far away people feel about their memories and influence their craving for particular consumption experiences,” Prof. Dai says.

In the third experiment, Prof. Dai and his co-author looked at the influence of age on how people perceive their past experiences. The participants, aged from 18 to 73, were asked to recall a memorable vacation in the past and indicate how long ago the experience felt to them. Separately, they were told to describe how easy, vivid and frequent was it to recall the vacation experience.

According to the results, older participants tend to have more vivid memories than younger participants. Also, older people tend to recall memories in a longer time frame and they perceive their past experiences to be more recent. In addition, the study points out that the habit of searching for memories in a longer time frame also seem to be the reason why time appears to pass more quickly as people age.

“This difference in memory recalling pattern among different age groups may provide a fresh perspective for marketers when targeting customers. It’s also something that should be relevant across markets and cultures because what we captured is basic human nature,” Prof. Dai says.

Regarding the overall results, the researchers explain that studies have previously suggested that both the objective and subjective passage of time (the difference between the actual amount of measurable time that has passed versus how much time a person has perceived to have passed) play a role in driving consumer preferences. However, they add that this latest study presents clearer evidence that subjective time can actually play a more critical role in how consumers make purchase decisions and their preferences.

“When people contemplate making purchases that provide them with pleasurable experiences, be it a relaxing spa or going to watch a movie, one of the first things they implicitly do is to ask themselves when was the last time they did something like this,” says Prof. Dai. “How they respond to this internal dialogue can make a big difference in whether they decide to follow through or not,” he says, adding that if advertisers are able to trigger consumers to search their memories over a shorter time frame, this can make a past consumption feel like it happened a longer time ago, and would make it more likely for them to make a repeat purchase.

For this reason, this memory search effect could have a substantial influence in maintaining customer loyalty as well as how well a consumer feels as a result of a purchase experience, and it is important for marketing professionals to seriously consider this when designing promotional programmes, Prof. Dai says.

“The basic idea is to just to get the consumer to think more about the recent past as opposed to events that happen much longer ago,” he adds. “In this study, we’ve shown that it is possible to manipulate the time frame that a consumer would search as part of their decision-making process. We hope that marketing professionals would be able to develop and implement similar tactics in the field.”

For future research, both professors admit that a deeper understanding of the memory retrieval mechanism is needed to fully explain the phenomenon that they have discovered in the study.

“How one retrieves memory is an intricate matter. One of the things that we also found was that when we tried to manipulate the memory recall time frame after asking the participants to think about a past event, it did not affect their perception of time the same way it did in the three experiments we did where the memory search manipulation happened before the recall event,” Prof. Dai says. “We believe future research can venture into this particular area and should harvest some meaningful findings.” 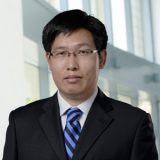 The Memory-search Frame Effect: Impacts on Consumers’ Retrieval and Evaluation of Consumption Experiences