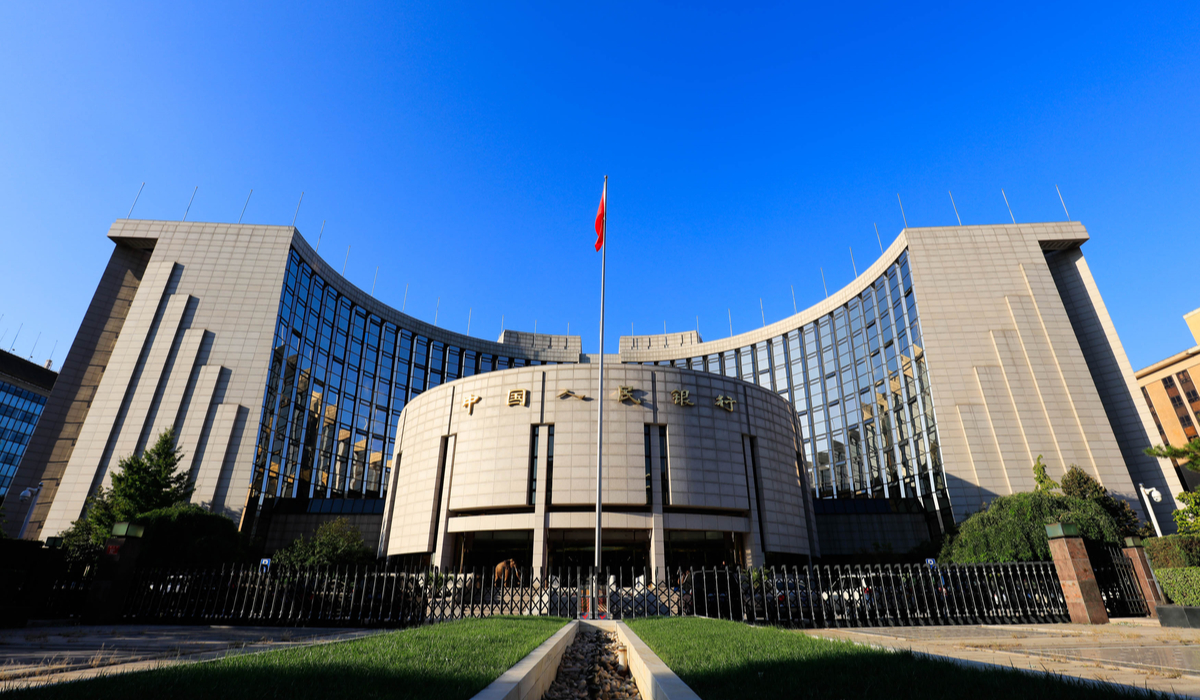 Perhaps no other event in modern history illustrates the growing economic might of China than the global financial crisis of 2008. Facing a slowdown to its domestic economy despite cutting interest rates three times in less than two months, Chinese leaders opted to dump 4 trillion yuan in stimulus into the economy.

This stimulus, which was spent on upgrading infrastructure including roads, railways, airports and the power grid; on raising rural incomes through land reforms and on social welfare projects such as affordable housing and environmental protection, revitalized the country’s own sputtering growth and has been widely credited to helping to stabilize the world economy.

More than a decade later, the legacy of this massive stimulus remains mixed – its benefits came at the expense of a vast increase in debt, but for Dr. Paul Kitney, an Adjunct Professor at the Department of Decision Sciences and Managerial Economics at The Chinese University of Hong Kong (CUHK) Business School, the moment marked a coming to age of sorts for China in the arena of international monetary policy.

“China’s influence on global monetary policy has grown. One of the key reasons why the global economy avoided a major recession in 2009 was the expansionary monetary policy adopted in China,” said Dr. Kitney, who specialises in macroeconomics, monetary policy and financial linkages, in referring to the country’s high profile shift to a “moderately easy” monetary policy at the time to boost the economy after an extended period focused on fighting inflation.

As a result, lending growth and credit growth more than doubled to around 35% between 2009 and 2011. “The People’s Bank of China, the Chinese central bank, together with their U.S. Federal Reserve and European Central Bank counterparts, played a very important role in helping support the world economy.

Dr. Kitney says he expects Chinese policy makers to continue to favor adjusting the reserve requirement ratio, or RRR, over other monetary tools at its disposal. The RRR refers to the amount of money that banks must hold to ensure they can handle customer withdrawals. Lowering the RRR means that banks would have more money to lend to businesses and individuals and vice versa. In January, the PBOC announced it would lower the RRR by 50 basis points, essentially releasing 800 billion yuan into the financial system. The move, which analysts say signals a tilt towards easier money for 2020, comes after China cut the reserve ratio three times in 2019.

On the other hand, raising or lowering policy interest rates is more effective in managing economic growth as it directly affects borrowing costs and money demand. However, it must be done in lockstep with the U.S. Federal Reserve to avoid narrowing the interest rate gap between the renminbi and the U.S. dollar, which would weaken the former currency, he says.

This is especially relevant against the backdrop of the ongoing Sino-U.S. trade war, with the U.S. Treasury having labelled China as a currency manipulator in August 2019 after a sharp drop in the value of the renminbi.

While at the time of writing, the two countries signed a phase one trade deal – constituting the first step that hopefully would lead to an end to the trade war, the vast bulk of tariffs between the two countries remain in place. “The policy response that China is trying to enact as monetary and fiscal policy is a way to try and mitigate the near-term effect of these trade war measures. But what they have to be very careful about is not weakening the renminbi and be further labelled as a currency manipulator by the U.S., “says Dr. Kitney.

“We will see interest rate cuts. It will be baby steps. They will be referenced to U.S. interest rates,” Dr. Kitney says, noting comments by the Fed that it intends to hold rates steady until at least the end of 2020. “The Fed may change its mind and it will be data dependent; if the data weakens they will start cutting again. The U.S. cutting rates provides cover for the PBOC; it provides scope for them to cut rates,” Dr. Kitney adds.

And while the PBOC’s website lists several tools it uses to make adjustments to its monetary policy, the remaining measures are related to macroprudential policy, which seeks to limit systematic risk to the financial system as a whole and have far less impact on growth, he added.

“Of course, China can join the ECB, the Bank of Japan and the Fed in quantitative easing at some point in the future by purchasing long bonds or other securities. But they don’t need to because their interest rates are still well above zero. We will just have to see what happens in the future,” Dr. Kitney says.

“The global economy is not going to hit recession or anything like that because China and India are going to have mid-single-digit-plus growth. Some of the developed markets might hit or get close to recession. In the near term, based on our tactical economic view, we see two factors that we perceived as positive as coincident economic indicators.

“The first one is we expect to see purchasing managers’ index, or PMI, stabilize due to near term monetary policy coordination that 60% of global central banks have cut rates. We’ve also seen the Fed cut rates three times now, and in addition to that the Fed’s balance sheet has been rebuilt, following the quantitative easing phase in India in the beginning of 2018,” says Dr. Kitney.

The IMF also predicted China’s economic growth at 5.8 percent in 2020, which is slower than the 6.1 percent forecast for 2019. Despite the forecasted slower economic growth, PBOC governor Yi Gang announced that Beijing should maintain positive interest rates. 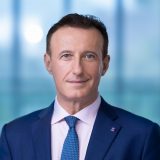