The Road to Privatisation 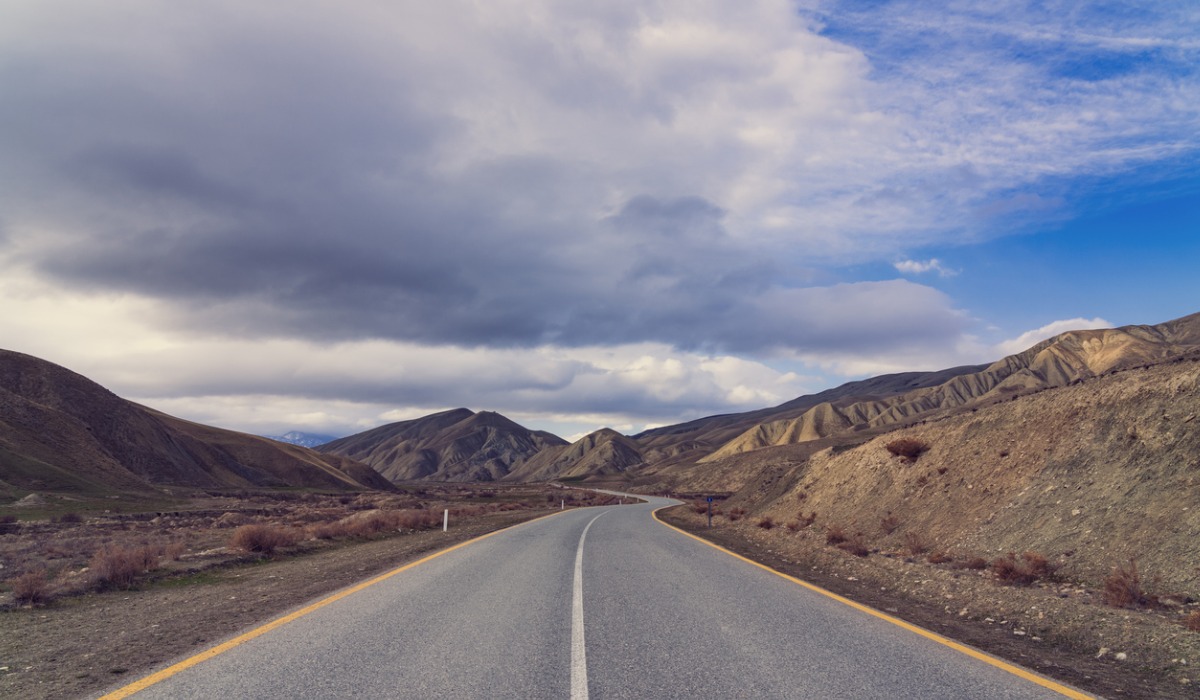 Findings from a new study led by CUHK Business School researchers has shed new light on Chinese State-Owned Enterprises’ (SOEs’) responses to anticipated privatisation, and the effects of operating efficiency in their foreign businesses on these enterprises’ profitability

In China, the privatisation of the county’s state-owned enterprises (SOEs) has often been cited as a pivotal part of the sweeping economic transformation that has lifted the Asian nation to become the second largest economy in the world. However, privatisation in China has also often been found to be ineffective in improving SOEs’ operating efficiency.

The reasoning is two-fold: Firstly, because China’s approach to privatisation and liberalisation has been piecemeal and gradual, the influence of the state on economic affairs stays largely intact during the privatisation process. It also doesn’t help that to-be-privatised firms in domestic markets can use their market power to improve performance.

Against this context, a new study has found evidence that, at least in China in the mid-2000s, state-owned enterprises responded to a major overhaul of the country’s corporate share structure by changing their pricing strategies and improving their profitability.

The study’s findings are documented in a paper titled The Anticipation Effect of Privatization: Evidence from Product-Level Export Pricing. Xie Jin, Research Assistant Professor at the School of Accountancy at The Chinese University of Hong Kong (CUHK) Business School and one of the authors of the study, explains why he and his collaborators decided to study SOEs’ study export-level product pricing set by SOEs.

“When state-owned enterprises found themselves in a business environmental where they can change things up a bit to maximise their profits, they did so readily.” – Prof. Xie Jin

Prior research predominantly focused on performance within the Chinese domestic market and concluded that the privatisation of SOEs has done little to improve their operating performance. But the researchers of this study singled out the performances of SOEs in export markets instead. They believe that there are two reasons why focusing on exports helps to re-evaluate the effect of privatisation in China.

First, to-be-privatised firms face fewer regulatory obstacles in developed countries. Firms in domestic markets like China are subject to regulations, and regulations substitute for government ownership. This potential bias is particularly relevant in China because the country’s approach to privatisation and liberalisation has been piecemeal and gradual, and the inﬂuence of the state on economic aﬀairs stays largely intact during the privatisation process.

“Political influence and favouritism play a minimal role in overseas markets, where there are less government interventions in the economy,” he says. “Therefore, we found it much easier to isolate the effects of operating efficiency on profitability. This in turn made our analysis more accurate and reliable.”

In the course of presenting their empirical findings, the team analysed nearly half a million transactions made by 277 exporters during the period 2000-2009. At that time, 70 percent of all the Chinese exporters were state-owned. On average, each of these exporters exported 153 different products to 18.5 destination countries.

In May 2005, China’s Securities Regulatory Commission (CSRC) initiated the Split-Share Structure Reform to dismantle the dual share structure, which was a legacy of the previous privatisation reform known as the Share-Issuing Privatization (SIP). The SIP started in the 1990s when the Shanghai Stock Exchange and the Shenzhen Stock Exchange opened. During the SIP, state-owned enterprises (SOEs) went public to issue minority tradable shares to institutional and individual investors.

Under the Split-Share Structure Reform, the CSRC required SOEs to transfer their non-tradable shares to public investors, effectively converting these shares into tradable shares. All firms were mandated to finish their reforms by the end of 2006. After the reform, the controlling shareholders of these SOEs would be allowed to sell their own shares in open-market transactions–this was previously forbidden.

Punish One, Teach a Hundred: The Sobering Effect of Regulatory Censure on Chinese Firms

To encourage the government official shareholders to carry out the reform effectively, the State-Owned Assets Supervision and Administration Commission (SASAC) announced in August 2005 that it would reward and promote the controlling shareholders based mainly on their firms’ stock-market performance. If the market values of state-owned shares increased, they would be rewarded with more power and promotions.

When the researchers of the study looked into the pricing strategies adopted by SOE exporters in foreign countries, they found in countries that belong to the Organization for Economic Cooperation and Development (OECD), the market environment was much less regulated and more competitive than in China. There, firms face less regulatory frictions in adjusting prices and customers were more sensitive to changes in product prices. A depreciation in destination-market currency against the Chinese yuan put Chinese exporters at a disadvantage relative to foreign competitors selling the same product. Thus, SOE exporters operating in these markets might have more incentives to adjust product prices to maximise their profits.

The findings contrast to prior studies that privatisation often does not improve SOEs’ domestic market operating efficiency. When privatised SOEs operate in the domestic markets, regulations often limit their flexibility in adjusting to shocks.

“When they found themselves in a business environmental where they can change things up a bit to maximise their profits, they did so readily. Only when they were restrained by market regulations, such as the case in China, to-be-privatized SOEs could not find means to maximize profits in domestic markets even if state-owners have incentive to do so.”

Back home, the study finds that the Split-Share Structure Reform did not result in any significant improvement in domestic market performance but did improved corporate governance. The findings suggest the reform mainly improved operating efficiency and corporate governance in large firms. The results are in line with the hypothesis that before state-owned shares were allowed to be traded, SOE managers had overinvested their firms’ capital to blow up the size of the firm and the number of employees in an effort to achieve political promotion–the opposite of a streamlined operation.

“Our results are broadly consistent with the notion that expected privatisation does not affect SOEs’ domestic-market performance. Thus, we conclude that the change in SOEs’ pricing strategies in foreign markets is not directly driven by their profit gains in the domestic market,” says Prof. Xie. The results also suggest that the passive SOE owners (usually a state asset-management company) responded to the new reward system by changing their companies’ pricing strategies, although not as much as active state-owners (legal entity in the form of one or more intermediate companies) did. So, overall, the reform incentives did have an effect on SOEs’ pricing strategies, which in turn affected their stock-market performances.

The Anticipation Effect of Privatization: Evidence from Product-Level Export Pricing