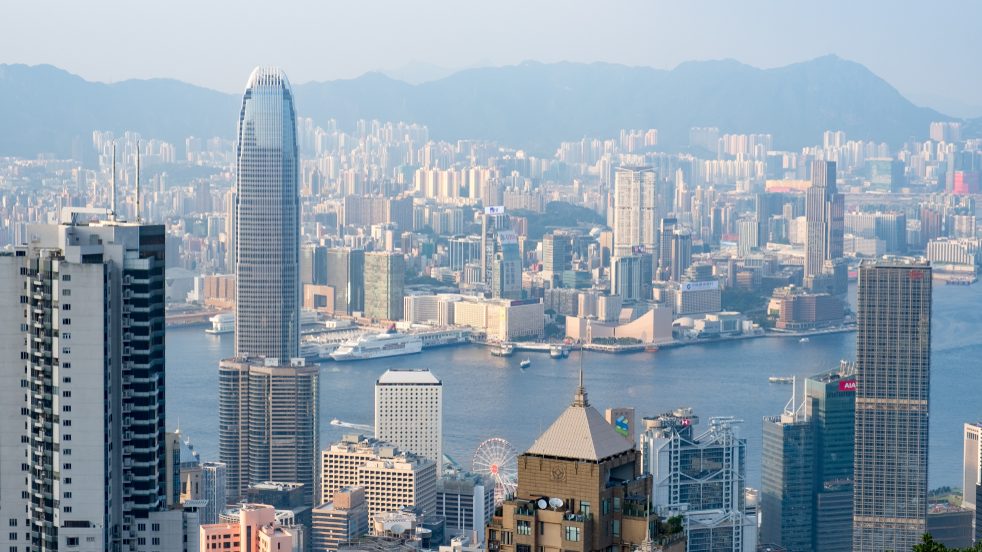 Hong Kong has the world’s least affordable housing market, according to a research by real estate firm CBRE. The average price per square foot is USD$2,091 in Hong Kong, which is significantly higher than that in Singapore and Shanghai which came second and third in the Global Living report. A UBS research reveals that even those who earn twice the city’s average income would need to work for 21 years to afford a 650 sq ft flat near the city centre in Hong Kong. However, in other major metropolises such as Tokyo and Paris, such apartment would only cost about 11 year’s salary and 15 years’ salary, respectively.

So why is Hong Kong housing so expensive? The most obvious reason is that Hong Kong is densely populated with over seven million residents living on just 1,106 square kilometres. However, according to government statistics, land for residential use accounted for only 7% of the total land area of Hong Kong, and the pace of land supply and creation has slowed down considerably in recent years.  With such low supply and high demand of living space, Hong Kong’s housing prices almost have no chance to come down. Although the HKSAR government has implemented several cooling measures to curb the housing prices, none appears to be effective in cooling down the market.

While home ownership remains a dream for most Hong Kong people, a recent study by The Chinese University of Hong Kong (CUHK) Business School reveals that some people are willing to pay more than the already inflated housing prices to buy properties in the city.

“Hong Kong, due to its physical proximity, has been widely considered as a migrants’ society under profound influence of Mainland China. Over the last two centuries, Hong Kong has undergone several big waves of cross-border immigration from China. Due to scarcity of land supply, housing market in Hong Kong is under prominent impact from migration.” – Prof. Maggie Hu

The research study  entitled “A Tale of Two Cities: The Impact of Cross-Border Migration on Hong Kong’s Housing Market” by Prof. Maggie Hu, Assistant Professor of School of Hotel and Tourism Management and Department Finance at CUHK Business School reveals that mainland Chinese migrants are willing to pay higher prices than locals when buying properties in Hong Kong. The ongoing study is done in collaboration with researchers from the National University of Singapore and the University of Cambridge.

“Hong Kong, due to its physical proximity, has been widely considered as a migrants’ society under profound influence of Mainland China. Over the last two centuries, Hong Kong has undergone several big waves of cross-border immigration from China. Due to scarcity of land supply, housing market in Hong Kong is under prominent impact from migration,” says Prof. Hu.

In order to explore the impact of mainland Chinese buyers on the Hong Kong housing market, the researchers looked at the housing transaction records in Hong Kong from 2001 to 2017. The data provided full names of both sellers and buyers, enabling them to identity where the buyers and sellers are originally from based on the differences in the spelling of their Chinese names. Mainland Chinese migrants constituted 3.67% of the total home buyers in the period.

According to the study, mainland Chinese buyers pay 4.42% higher in price on average, and even additional price premium for flats in central regions and with large floor area. In addition, home sellers earn 6.6% higher revenue when selling to mainland Chinese buyers. If the proportion of migrant buyers in the same building increases by 1%, the subsequent transaction price will increase by 1.7%.

So why are the mainland Chinese buyers willing to pay higher prices when buying houses in Hong Kong? Prof. Hu says it can be explained from regional, neighborhood and individual level.

“At regional level, buyers from mainland China are expected to be more willing and urgent to invest in Hong Kong’s housing market when they foresee a poorer investment return in domestic property market, or a weaker domestic currency in near future,” says Prof. Hu, adding that such motivation is known as the ‘safe haven effect’.

On the neighborhood level, it is understood that mainland buyers prefer to live close to where fellow mainland Chinese are and therefore, they are willing to pay higher prices for houses in those areas.

On the individual level, mainland Chinese buyers often have inferior bargaining power. And as new comers in the city, they have less market information to help them to negotiate a better price.

According to the study, experienced mainland buyers with three or more prior home purchases enjoy a 1.46% discount in their home purchase transaction.

Despite the higher premium, the influx of mainland Chinese buyers seems to be unstoppable. A Reuters article citing a recent UBS survey shows that Hong Kong is still the most favourable offshore destination for real estate investment t for mainland Chinese investors, despite the US-China trade tensions and the ongoing social unrest over the controversial extradition law. About 12% of the 3,500 respondents expressed their intentions to buy a Hong Kong property in the next two years, which is the highest since the year when such survey was initially conducted in 2015.

Many people in Hong Kong believe the influx of mainland Chinese buyers has added fuel to the already overheated housing market. However, these buyers only accounted for less than 4% of the total number of buyers, does it mean their purchase still have a significantly impact the entire housing market? The answer is yes, according to the study.

“We provide additional evidence that mainland Chinese buyers create an upward price momentum in Hong Kong’s housing market. Although their percentage is only 3.7% of the entire buyer population, the momentum they create can be quite influential and drive up the market,” Prof. Hu explains.

“Subsequently, a large and increasing fraction of local buyers believe that the time for buying a house is good as the price will keep increasing at least in the short to mid-term.”

A Tale of Two Cities: The Impact of Cross-Border Migration on Hong Kong’s Housing Market