What is the Role of Large Shareholders in Monitoring Corporate Performance? 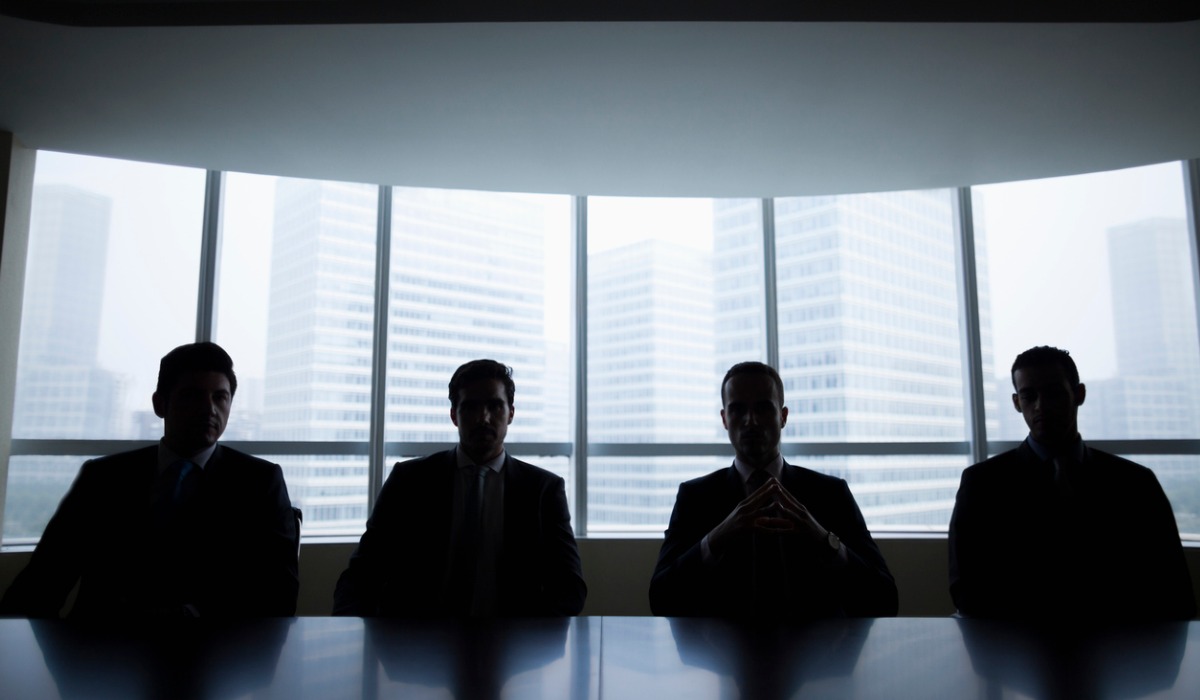 In the rarefied realm of corporate boards, size matters. Where individual and retail investors often find it difficult to make themselves heard amidst the cacophony of diverging opinions, investors who hold larger blocks of shares in modern corporations are able to exert their influence on corporate strategy and policy. The potential positive influence of institutional investors and hedge funds on promoting good corporate governance has been extensively documented. However, less well known is how another key group – specifically large, long-term shareholders – contribute to corporate governance through their monitoring.

In light of this, a recent research study attempted to fill the void by looking at the monitoring role of long-term shareholders on listed firms. It found that, at least in China where this investigation was conducted, increased stock liquidity motivated this group to strengthen their monitoring activities of firms.

Unlike institutional investors and hedge funds, who may also hold a large amount of shares, long-term shareholders typically have greater incentives and ability to monitor their firms. Because they are often also the founding shareholders, they tend to hold their shares for longer periods or even permanently, whereas the institutional investors typically have shorter investment time horizons.

Also, large stockholders typical hold significantly larger shareholdings than their institutional peers. For example, even activist hedge funds that make sizeable investments in a company in order to pressure management usually own no more than 9 percent. In comparison, it is not unusual for large shareholders to hold more than 40 percent of a company’s shares. Such a high level of ownership gives large shareholders voting power and the ability to influence board decisions directly. On the other hand, institutional investors often rely on other investors, negotiations with managers and boards or even the media to pressure management to make changes.

To arrive at their conclusions, Prof. Zhuang and his collaborators combed through the data of 1,293 listed firms in China from 2000 to 2008 that were affected by the country’s Split Share Structure Reform which started in 2005. This reform sought to address the problem caused by the existence of a large volume of previously non-tradeable shares owned by the state and individuals, which put public investors (who were limited to purchasing tradeable shares “floated” on the stock market) in an inferior position in terms of their influence over corporate policies. In abolishing the trading restrictions on shares held by state shareholders, this revamp helped to strengthen corporate governance among Chinese companies.

For the researchers, because the Split Share Structure Reform made available for trading a large volume of previously non-tradeable shares, it provided the ideal conditions to study the impact of increased liquidity on the behaviour of long-term large shareholders. Specifically, they wanted to examine whether the fact that, now that large shareholders could sell their previously non-tradeable shares, this increase in liquidity affected their monitoring roles.

“China’s Split Share Structure Reform gave large shareholders incentives to watch management because now the benefits of these shareholders and the management activities of the firms were aligned. Since the shares they hold would now be valued at market price, as opposed to the book value, these large shareholders should be motivated to monitor their firms more closely,” Prof. Zhuang comments.

Prof. Zhuang and his co-authors theorised that if large shareholders played no monitoring role at their firms, then they would dump their shares at market value and hence have no further incentives to monitor the performance of the company. On the contrary, if they did play a monitoring role, then they would strengthen their monitoring activities because if the firms did well, these large shareholders would be able to benefit when the price of their shares went up.

Double Down or Cut and Run?

All in all, the study found that large shareholders strengthened their monitoring activities when the liquidity of their company’s shares increased, and this ultimately led to improved corporate governance practices. “Theoretically, we should see those shareholders ‘cut and run’ once their shares become tradeable. But that’s not the case,” Prof. Zhuang comments. “Instead of cashing in on the shares they were sitting on, large shareholders became more responsible and helped their companies to grow.”

The study found that after the reform, directors appointed by large shareholders were about 9 percent less “busy”, in the sense that they held fewer directorships in other listed firms or other entities. Moreover, these directors were less likely to be absent for board meetings and this effect lasted for at least two years after the reform.

“When directors have less outside supervisory responsibilities, they would have more time and effort to devote to the listed firms that they were appointed to, so it’s not a stretch to say that these directors are better and more effective at monitoring the activities of their firms,” Prof. Zhuang says.

The study results showed that board meeting frequency increased by about 5 percent after the reform, and that board members were paid around 11 percent more. Prof. Zhuang says this hints that the effectiveness of the boards improved as a result of large shareholder influence following a rise in share liquidity.

Why is that? The authors reasoned this may be due to the fact that large shareholders are more likely to base changes in a company’s executive pay policy on accounting book values, which provided a more reliable indicator of a company’s fundamental financial health, rather than its stock price, which can be “noisy” and be heavily influenced by stock market manipulation and government policies.

The researchers also investigated how ownership structure affects monitoring by large shareholders when liquidity goes up. First, they separated shareholders into two groups: those who own more than 43.9 percent of company shares and those who own fewer shares.

The study found that when the share ownership level of the largest shareholders was high, board directors appointed by large shareholders became less occupied by outside duties when share liquidity rose, and that these directors are also less likely to be absent from board meetings. The stronger link between executive pay and firm performance was also observed in the group where the large shareholders had higher ownership, but not in other companies.

Finally, the researchers looked at whether the identity of the largest shareholder made a difference on corporate governance as a result of increased liquidity. Prof. Zhuang and his co-authors compared the results of state-owned enterprises (SOEs), where the largest shareholder is the state, and private companies. They found that large shareholders did not sell their stocks after their shares became tradeable for both types of firms.

However, only large-shareholder appointed directors in private companies became less busy after the share structure reform and that this did not occur in SOEs. On the other hand, large shareholder-appointed directors in SOEs missed fewer board meetings after the reform but their private counterparts did not display this behaviour. In addition, changes in executive compensation policy were only significant among SOEs.

“The price of good corporate governance is vigilance,” Prof. Zhuang comments. “Our study shows how events like China’s Split-Share Structure Reform can motivate large shareholders to do better in their monitoring roles.” 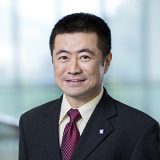