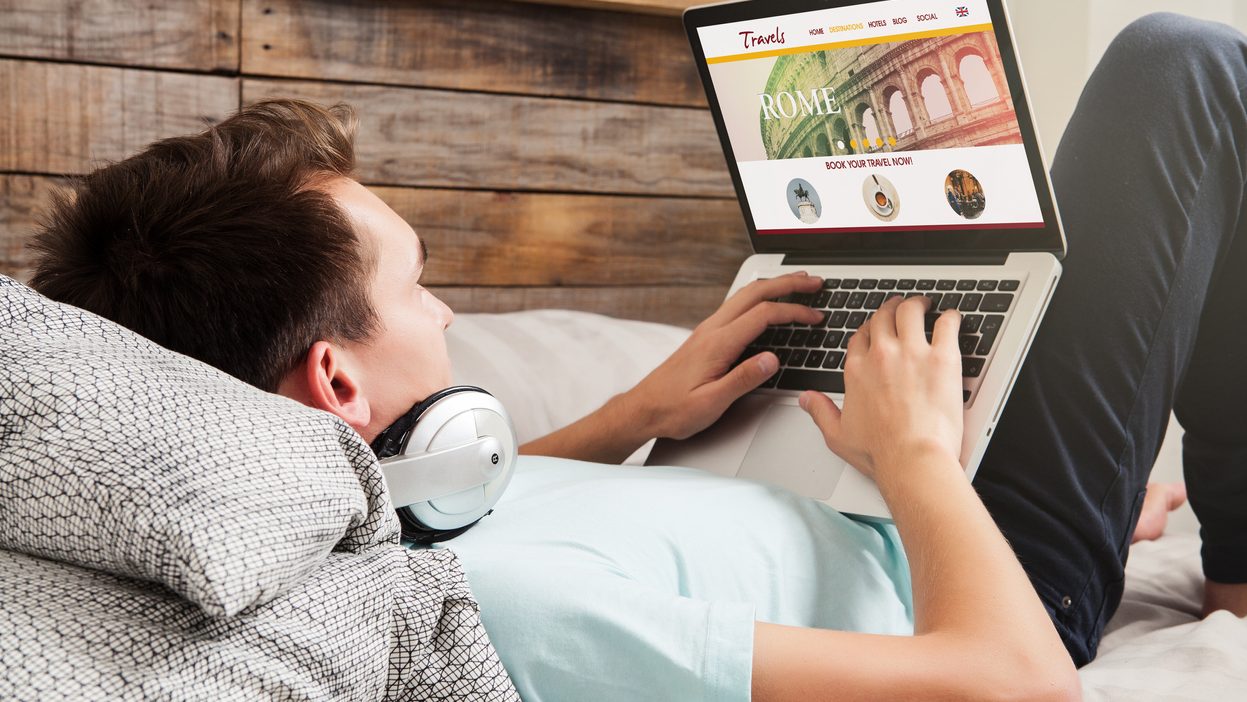 After more than three decades of rapid economic growth and personal income, it seems fair to say that travelling is no longer a luxury but a lifestyle for most Chinese people. The country’s diverse natural landscape and its adventurous people made it one of the world’s most lucrative inbound and outbound tourist markets. Such hot market is bound to be filled with fierce competition. What can hoteliers do to make sure that their products and services stand out from the crowd?

Mr. Giovanni Angelini, Adjunct Associate Professor of School of Hotel and Tourism Management at The Chinese University of Hong Kong (CUHK) Business School recalls his experience from working in the hospitality industry in China.

“All operators faced interesting challenges from the very beginning, first on introducing the culture of hospitality, then on the intensive training of the people from scratch and the availability of reliable goods and products,” says Mr. Angelini, former executive and CEO of the Shangri-La Hotels and Resorts Group for over 19 years.

“We all had to be very creative as the infrastructure and back-ups was not there then. And many products and consumables for the international travellers had to be imported at very high costs and complicated processes.”

After China opened its door to international hoteliers from the early 80s, the country’s hospitality industry has undergone a rapid growth. A report by Lodging Econometrics shows that China opened 619 new hotels by the end of 2018, accounting for 23 per cent of all hotel projects worldwide. Furthermore, 671 new hotels are expected to be opened in China throughout 2019 and 691 more in 2020. However, Mr. Angelini warns that such fast expansion may not be a good sign for the industry, especially in secondary cities.

“The first international brands into China did very good business. But with time, far too many brands entered the market and situation became more and more competitive,” he says. “The key cities were able to absorb the foreigner brands but far too many five-star brands ventured into secondary cities, which was far too early as the spending power was not there and most hotels were faced with losses for several years,” says Mr. Angelini.

Mr. Angelini noted that apart from the well-established international hotel brands, several Chinese domestic hoteliers have become prominent world players and even acquired quite a number of foreign hotel groups and assets.

“The domestic consumer has gradually accepted the western style of hotels and gradually become more sophisticated and started to recognize quality service are prepared to pay for it. This took a very long time and in some cases, it is still a long way to go. The first to recognize service and quality was the domestic business travellers, then gradually the leisure travellers,” says Mr. Angelini.

“Merely providing a good service can no longer satisfy customer needs. Especially in the hospitality industry, it is all about creating a good experience for them.” – Mr. Giovanni Angelini

Despite the burgeoning local hospitality industry and the Chinese hoteliers’ ambitious plan to conquer the world market, Mr. Angelini warns there are still some challenges on the integration of eastern and western cultures. “Too many too fast” remains one of the major issues faced by China’s hospitality industry.

“In the medium to long term, China has strong potentials as the population loves to travel and the country is also attractive to many foreigners. In short term, there is an imbalance of supply and demand, the supply outstrips the demand in particular on the 5 star products,” he says.

In today’s business world, customers have become increasingly more demanding in terms of product and service quality as they have plenty of choices in the market.

“Merely providing a good service can no longer satisfy customer needs. Especially in the hospitality industry, it is all about creating a good experience for them,” he says.

“It’s also important to remember it is people – not things – that make truly great hotel experiences. That’s why a happy, passionate, motivated and efficient workforce will continue to be critical in hotels. And operators should never make silly savings in this critical area.

“If you staff are not happy, your customers will not be happy,” he says.

Perhaps it may seem hard to believe at first, given China’s vast population of 1.4 billion, the country is in fact anticipating a looming labour shortage. The Chinese Academy of Social Sciences published its Green Book of Population and Labour, which states that China’s population will start to decline in 2030. Most importantly, this decline is “unstoppable”.

“Labour is and will remain a major issue for the hotel industry in China as there is a shortage of service people and of qualified talent. Operating on a 24/7 basis is not very attractive to many young people. Operating costs are increasing more than revenue growth and this is becoming a challenge,” he comments. “Technology has to come in a big way in China to offset the labour shortage. However, technology will not replace the human touch that is the essence of this business.”

For those foreign hoteliers who may be interested in the China market, Mr. Angelini has this piece of advice: “Chinese consumers are technological more advanced than most consumers in other countries in terms of making bookings and payments via smartphone.”

On the other hand, the explosion of economic hotel brands and products in China are impressive.

“This is a clear indication of where the potential of demand and spending power is,” he says.

“Do you and your company have what it takes to succeed in this market? Can you implement all of the above while keeping your team and your customers happy? Are you nimble enough to respond to trends, and can you predict the future trends?” he asks.

“I hope so, because in today’s world, only the fittest will survive,” he says. 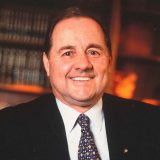