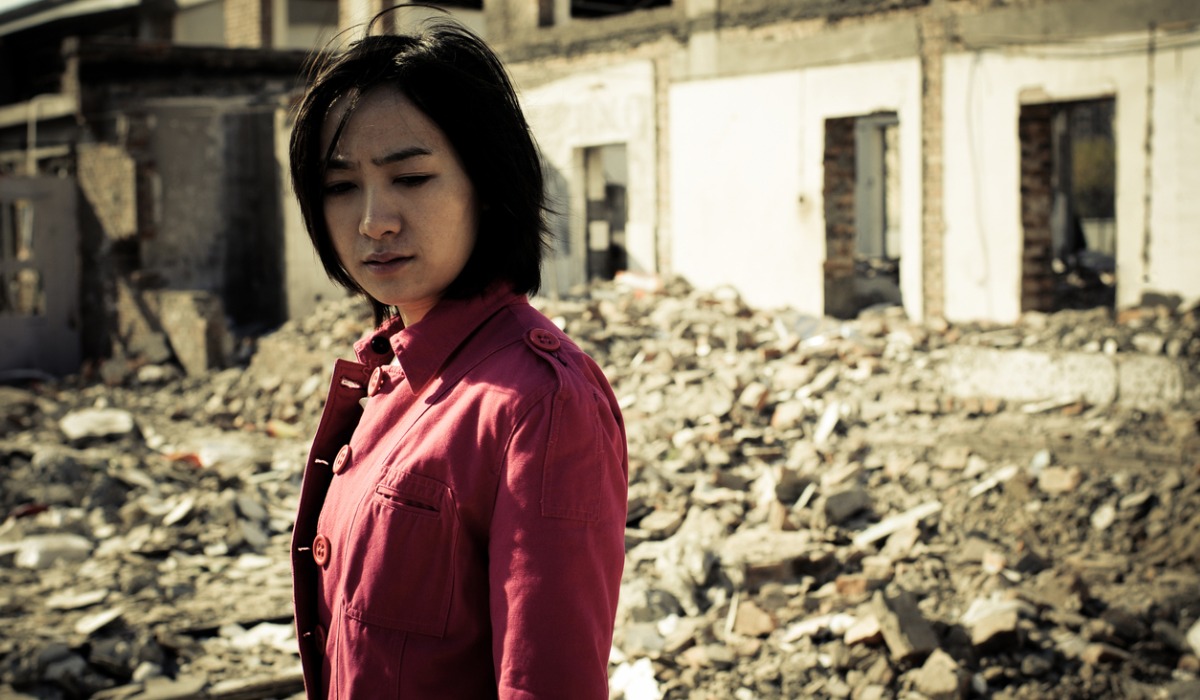 China has seen some of the most destructive earthquakes in history. For example, the devastating 2008 Earthquake in Sichuan province killed over 69,000 people, left up to 11 million people homeless and caused up to US$20 billion in property damage. The country sits atop seismically active areas, and it had 118 earthquakes in the past year. This setting provided the backdrop for a group of researchers to look at whether near-death experiences, such as major earthquakes, can influence people’s spending patterns. They found that those who experienced major earthquakes early in life are more likely to “live in the moment” after a traumatic experience.

Jaimie Lien, Assistant Professor of Business Economics in the Department of Decision Sciences and Managerial Economics at The Chinese University of Hong Kong (CUHK) Business School and her collaborators became interested in how major earthquakes in China affect people’s spending preferences.

“People who have personally lived through an earthquake may develop a strong belief that another may happen again soon. This makes them treasure what they have and seize the day.”– Prof. Jaimie Lien

“Can a life-altering experience affect our outlook on life and change our spending priorities? When people get married, have a child, or retire, they often change their values and lifestyles, which consequently affect how they spend money,” she says, “but what about for life events beyond our own control, such as natural disasters?”

The study Major Earthquakes Experience and Presently-Gratifying Expenditures was conducted by Prof. Lien, Prof. Qingqing Peng at Chongqing Technology and Business University and Prof. Jie Zheng at Tsinghua University. The researchers found that people with direct experience of major earthquakes tend to spend significantly more on travel and entertainment, luxury goods and health products after experiencing an earthquake while spending less on education.

“Chengdu in Sichuan province is a great example and was a source of inspiration for our study. The city is known for its laid-back lifestyle and its people are famous for their leisurely pace, but at the same time, it is also in a region that is prone to recurring catastrophic earthquakes,” Prof. Lien says.

The study found that there was no significant difference in the saving habits between families which lived through a major earthquake, with those who did not. However, there were differences in how they allocate their family expenditures. Specifically, families with earthquake experience spent, as a share of total household expenditure, 0.3 percentage points more on entertainment and entertainment-related products, such as video cameras and computers. They also spent 0.1 percentage points more on trips, travels and other entertainment services.

In addition, those who experienced a major earthquake also splashed out more on clothing, jewellery, watches, which accounted for almost half a percentage point increase in the total family expenditure. They also spent about a quarter of a percentage point more on health-related devices, such as massage chairs, and Chinese health supplements, such as ginseng, royal jelly and bird’s nest.

“Like designer clothing and jewellery, these types of ‘health food’ are considered luxurious and expensive, and are a show of status,” Prof. Lien comments. “One of the reasons why people buy luxurious goods is to make themselves feel better in the present. After you’ve had a near-death experience, it’s understandable and only human nature to want to feel alive and happy in the moment.”

In addition, families with earthquake experience also spent significantly more on house cleaning services. Prof. Lien and her co-authors think that this is another example of how post-earthquake families tend to value more of their own time and focus more on improving their current quality of life.

Another major difference in household expenditure between families which experienced an earthquake and those which did not, is on education. Families that experienced a major earthquake spent less on almost all types of education, including children’s education away from home (such as public boarding school), tutoring and training. Specifically, the magnitude of the difference between spending on educating children away from the home by families which experienced an earthquake versus those who did not was as high as 3 percent of total household expenditure. Adult education, which is typically more focused in the present than educational expenditures on children, is the only type of education that families with earthquake experience spent relatively more on.

“Education is an investment in the future. It is probably not in long-term interest of any type of household, let alone those who survived an earthquake, to borrow from the future to spend in the present. It’s another example how the altered spending habits of people who’ve survived natural disasters like earthquakes could potentially be harmful in the long-run,” Prof. Lien comments.

The researchers suggest that future research could investigate the effect of earthquakes on consumption preferences in developed countries. It would be interesting to see whether there is a similar effect in a different demographic setting and whether other types of disasters would create a similar effect on people’s consumption patterns.

“Experiencing an earthquake first-hand is different from merely knowing about earthquakes. People who have personally lived through such an event may develop a strong belief that another may happen again soon. This makes them treasure what they have and seize the day,” Prof. Lien says. “Future studies can investigate if there is something special about earthquakes in particular that would alter people’s life choices, or whether similar effects also hold for other kinds of events that are out of our control.”