Can Being Promoted to Leadership Change Who You Are? 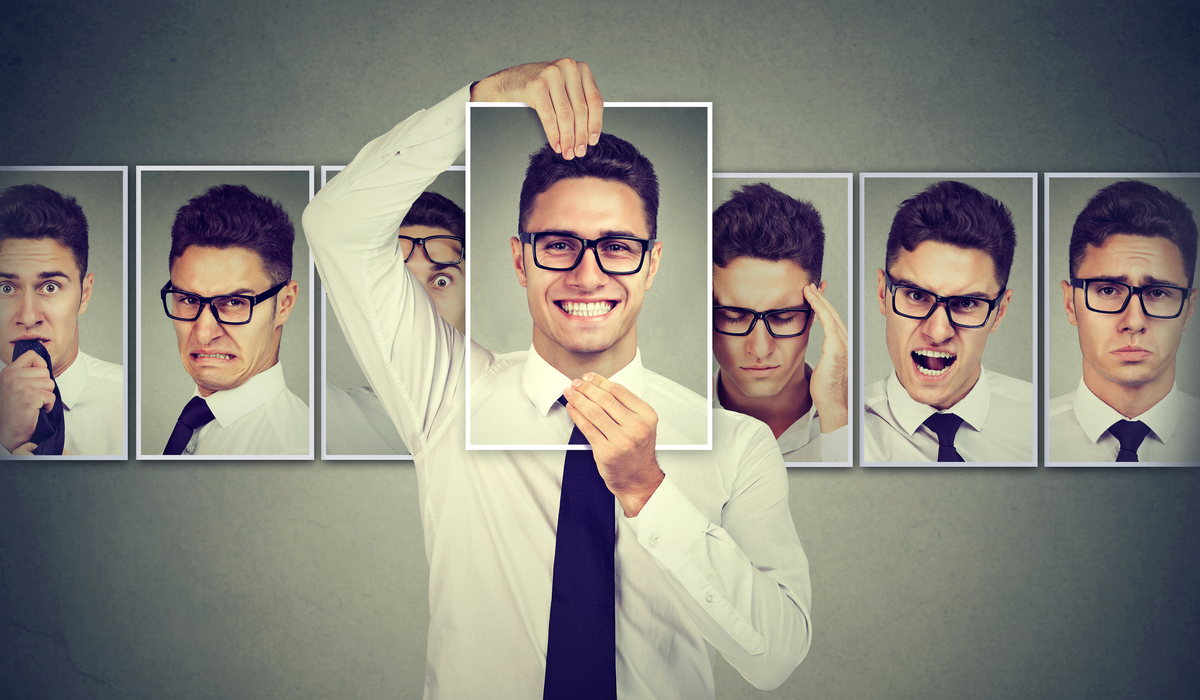 “It’s not who I am underneath, it’s what I do that defines me,” so says the titular hero from the 2005 blockbuster, Batman Begins, starring Christian Bale as the billionaire caped crusader. Instead of the hero Batman, a group of academics were inspired by what is probably one of the more profound lines in modern cinema and sought to find out whether people, as the quote suggests, do shape fundamentally who they are.

Specifically, it led Li Wendong, Associate Professor at the Department of Management at The Chinese University of Hong Kong (CUHK) Business School, to team up with seven other academics to examine whether taking on a leadership role — along with the added job responsibilities — can actually change people’s personality traits.

Prof. Li and the other researchers involved in the study, Can Becoming a Leader Change Your Personality? An Investigation With Two Longitudinal Studies From a Role-Based Perspective, hoped to find evidence that, rather than personality traits remaining relatively stable as traditionally assumed, they could change and develop during a person’s adult years.

“One of the crucial factors in driving adult personality development is taking on new roles at work,” he says. “As they take on wider responsibilities and play more important roles in organisations, novice leaders are expected to be more conscientious than when they were employees – more efficient, organised, vigilant, achievement-oriented, and dependable to subordinates.”

“Fulfilling the expectations and responsibilities required by leadership roles also means leaders must deal effectively with uncertainties and changes. Therefore, leaders need to be able to remain calm, and handle negative emotions in response to stress.”

The academics looked for changes in two of the so-called “Big Five” personality traits: conscientiousness, the tendency to be dependable, achievement oriented, reliable, organized, and to carry out one’s job or duty well and thoroughly – one of the best predictors of both leadership and job performance – and emotional stability, another desirable trait among leaders, which means a person can remain calm and deal with stressful situations and handle adversity effectively. The other traits in the Big Five are openness to experience, extroversion and agreeableness.

They tested their ideas in two studies using publicly available U.S. and Australian databases, which compared the personality development of individuals at different stages over lengthy periods. People were split into a “becoming leaders group”, for employees who were promoted into leadership roles, and a “non-leaders group” for those staff who remained as employee across time.

The research found that moving into leadership roles led to an increase in a person’s conscientiousness, and found no significant changes in people’s emotional stability in either study.

“The results of the two studies supported our hypotheses regarding the relationship between becoming a leader and the subsequent small, but substantial increases in levels of conscientiousness over time and the mediating effect of changes of job demands,” Prof. Li says.

They shed light on what, how and why personality traits change over time after a person takes on a supervisory role, and why the characteristics develop after people take on jobs where they face increased demands.

“We suggest organisations consider assigning staff with informal leadership roles as a way to encourage them to develop management capabilities,” he says. “This may help them to develop the types of behaviour and traits associated with conscientiousness and prepare them for their future tasks. ”

“We also encourage organisations to broaden the scope and content of training to include personality development and also focus on more holistic forms of leadership development.”

“Consistently, results from both of the studies showed that after becoming leaders, individuals enhanced their levels of conscientiousness and became more dependable, organised and efficient,” Prof. Li says. “For them to carry out these leadership roles successfully over time may lead them to become so used to adopting such behaviours that they become a habit and then ingrained as personality traits.”

He says the study could stimulate further research into the idea that “people are both producers and products of social systems”.

Earlier studies had examined influences of major life events, such as nailing a first job, marriage, and unemployment on personality development, and the influences of job satisfaction, characteristics, insecurity, income and occupational status. But the latest study extends this line of research by examining personality development after becoming a leader and, more importantly, a change in job demands, Prof. Li says. “Although personality traits are relatively stable, they were also prone to change – even if the transformation is not always dramatic.

Leadership – A Blessing or Curse?

“Not all people react to a change in the same way and what we discovered in this paper was a general trend. Future research can examine individual differences in the speed, timing, and magnitude of personality changes.”

The researchers highlighted two concerns. Firstly, previous research suggests that highly conscientious staff may not be able to adapt well to new environments and will lack the necessary creativity. Secondly, companies may need to provide training to leaders to help them balance the benefits and possible disadvantages – such as a more volatile working environment and reduced flexibility – associated with increases of conscientiousness.

The latest research, therefore, has important implications for employees when managing their future careers. “People need to weigh up the benefits and costs of taking on a management role,” Prof. Li says.

“Although promotion will lead to them developing greater levels of conscientiousness at work over time, it can also see them become less adaptable and creative. Taking on extra job demands may also increase the levels of stress they face and have a detrimental effect on their wellbeing.”

Can Becoming a Leader Change Your Personality? An Investigation With Two Longitudinal Studies From a Role-Based Perspective