Does Guanxi Among Auditors Defeat the Purpose of Auditor Rotation? 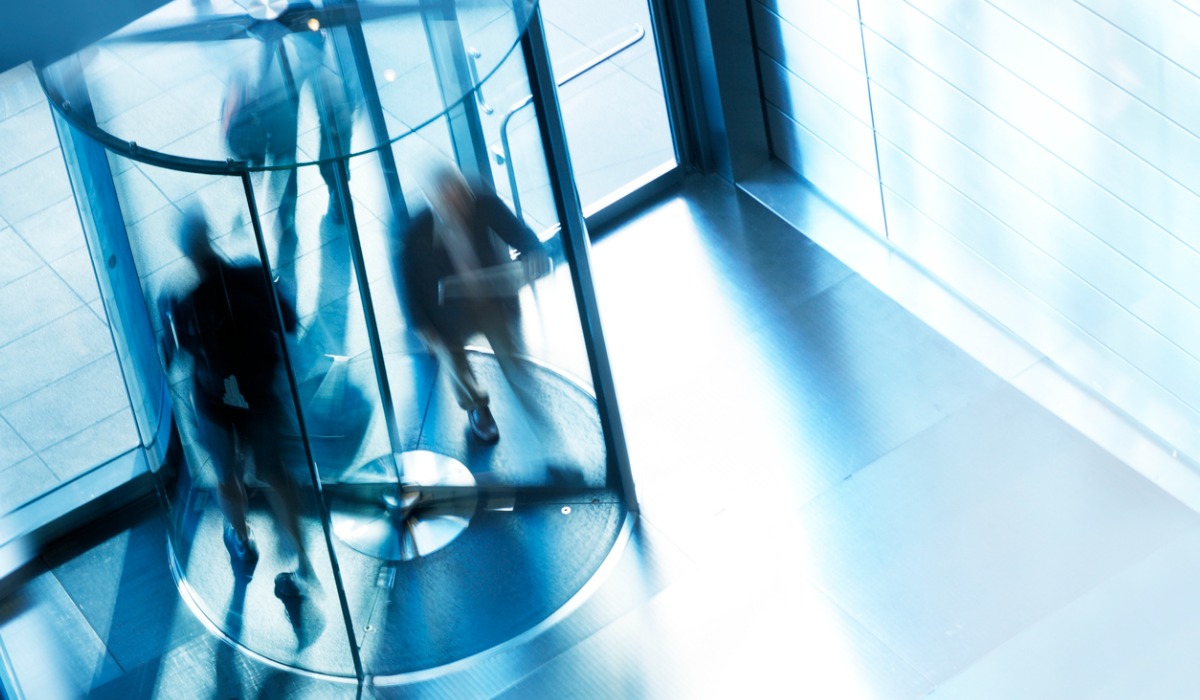 Mandatory audit partner rotation has become a common practice around the world since the Sarbanes-Oxley Act was passed in the U.S. in 2002. Also known as the SOX, the purpose of this act is to protect investors from potential accounting fraud and to improve corporate financial disclosure.

The year after the SOX was passed, China’s Securities and Regulatory Commission and Ministry of Finance signed into a regulation requiring listed companies to rotate their auditors regularly. This practice is officially known as mandatory auditor rotation. It aims to prevent audit partners from providing services to a public company for more than five consecutive years, and prohibits the same audit partner from resuming audit services for the same client until a two-year cooling-off period expires.

Although 18 years have passed since this regulation was introduced, very little was known about how audit firms actually select audit partners to succeed the previous ones after their five-year engagement. Similarly, very little was known about the economic consequences and the audit quality when audit firms use different rotation strategies concerning the choice of auditors.

A group of researchers decided to look into the intricate patterns of auditor rotation practice in China to see whether there were any close network connections between the outgoing and incoming auditors, and what kind of impacts those connections might have on audit quality and auditor performance.

“We found no evidence that audit quality suffers when the incoming partners are closely connected to the rotated-off partners.” – Prof. Wu Donghui

The research, titled Network Analysis of Audit Partner Rotation, was conducted by Wu Donghui, Professor at The Chinese University of Hong Kong (CUHK) Business School and its Director of Centre for Institutions and Governance, Prof. Jeffrey Pittman at the Memorial University of Newfoundland, and Lin Wang at the Central University of Finance and Economics.

An extensive range of data was gathered for the period 2003-2015. Sources included the China Stock Market and Accounting Research database, A-share companies’ annual reports, IPO prospectuses and a public accountant database compiled by the Chinese Institute of Certified Public Accountants. A total of 4,257 pairs of incumbent-successor auditors were selected for the research, as well as 53,046 pairs of potential candidates who could have been chosen by the companies.

The researchers found substantial evidence that auditors who shared more teamwork experience with their predecessors were more likely to be selected when the engagements are rotated. In other words, audit firms prefer to consider auditors with professional guanxi (the Chinese concept of social networks) with the outgoing auditors rather than auditors without such connections.

Why do audit firms tend to assign the rotated engagements to auditors who are familiar with the outgoing audit partners? Prof. Wu explains that this preference is rooted in audit firms’ pragmatic approach to the transitions between the outgoing and incoming auditors.

“An auditor who has worked at a client company for five years is someone who has accumulated quite a lot of knowledge about that particular company. This kind of company-specific knowledge is complex and sometimes tacit and subtle. If this auditor has an existing interpersonal relationship with the incoming auditor, the process of knowledge transfer can be a lot smoother than if a stranger comes onboard,” says Prof Wu.

“Client companies appreciate that smooth transition because first of all, they don’t have to risk the loss of knowledge after the transition. Second, they don’t need to pay for a tonne of extra billable hours for the incoming auditor to learn the ropes.”

The research found that auditors with an established guanxi with the incumbent auditors are more likely to be assigned to rotations where the companies have more complex accounting needs. In addition, when none of the incoming auditors has any knowledge about the company, candidates who are connected with the incumbent were favored.

Guanxi among Auditors May Affect Objectivity

While choosing an auditor who is familiar with the outgoing one can be beneficial for companies, this practice raises the questions: Would the guanxi between the pair of auditors make the audit less objective? Wouldn’t this defeat the original intension of the SOX and its application in China? Prof. Wu admits that these were the concerns of his research team and they decided to find out through their study.

“Yes, it’s true that a friendly successor may not closely scrutinize the predecessor’s work and is less likely to catch and correct problems in the auditing process. When the two auditors are closely connected, the audit firms may not be able to benefit from the supposed ‘fresh-eye effect’ of rotating out an auditor after five years, thus potentially defeating the purpose of the partner rotation practice,” he admits.

In addition, Prof. Wu points out that the practice of hiring a familiar auditor can be regarded as an act of “favoritism.” This may discourage the incoming audit partner from challenging the outgoing one’s work, thus potentially weakening the objectivity or independence of having a new auditor on the job.

According to Prof. Wu, an audit firm may also overlook an incoming auditor’s competence level in the quest to ensure a smooth transition between the outgoing and incoming auditors. This may influence the quality of audits.

The above concerns were put to rest after the research team found that a high level of mutual trust between the auditing pairs not only enhanced the transfer of client-specific knowledge and expertise, but also improved the accuracy of audit reports and client satisfaction after the rotation took place.

“Based on our audit-quality analysis, we found no evidence that audit quality suffers when the incoming partners are closely connected to the rotated-off partners,” remarks Prof. Wu. In fact, Prof. Wu says, the study provides evidence that prior teamwork experience with the incumbent auditors actually increases the successors’ tendency to issue Modified Audit Opinions (MAOs). MAOs are usually issued when there are ongoing accounting or disclosure issues. So when the study found that successors actually issued more MAOs, it implies that the act of hiring “familiar” auditors does not compromise the neutrality and quality of the audits performed by the new auditor.

“Our MAO analysis suggests that when the succeeding auditors have a professional guanxi with the incumbent, they actually can provide more accurate warning signals about their clients’ looming financial or accounting problems to the market,” says Prof. Wu.

This study contributes to a new, more positive view than existing literature on the subject of mandatory auditor rotation. It has found new evidence that companies do prefer to hire auditors who have an established guanxi with the outgoing auditor. It also provides assurance for audit firms to design their auditor rotation policies in an optimal way so that they can reap the benefits while ensuring a high audit quality.