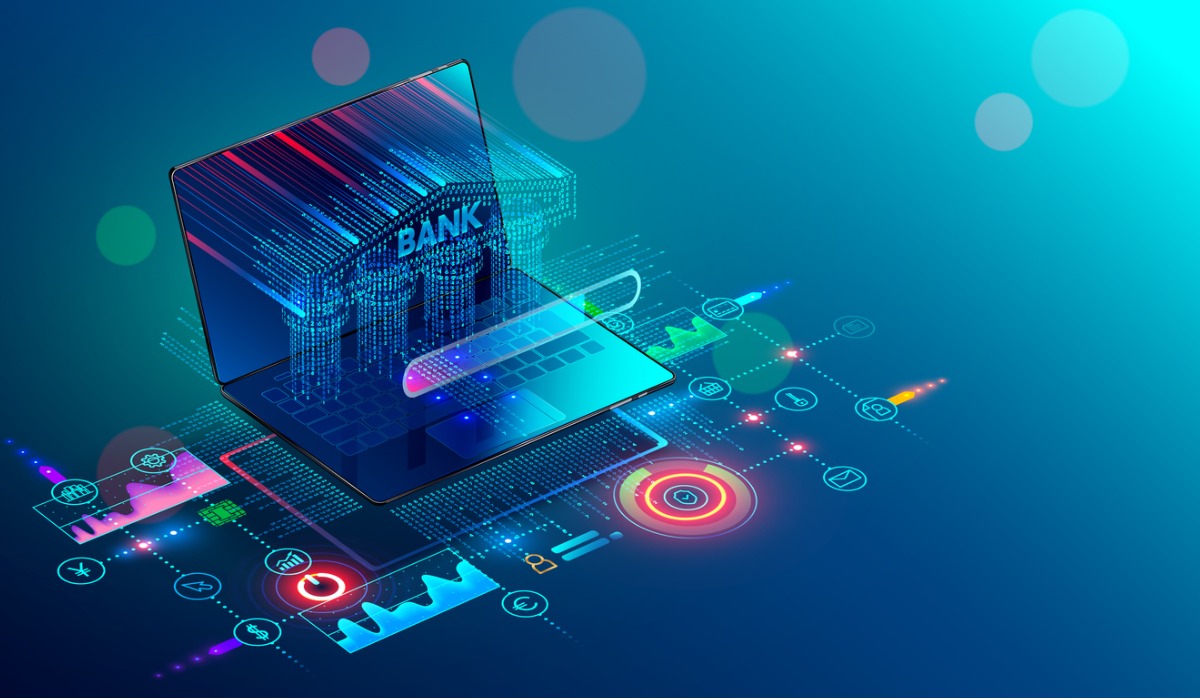 The rapid development of financial technology, also known as FinTech, in recent years has transformed how people use financial services. On the one hand, the increasing use of automation in banking services has brought with it greater convenience for consumers. On the flip side, the advent of new technological developments such as cryptocurrency, high frequency and algorithmic trading, the rise of the digital wallet or peer-to-peer (P2P) lending, are all examples of FinTech that have brought new challenges to traditional financial service providers to some extent. Given the disruptive influence of FinTech, it was only natural that a group of researchers sought to closely examine its effects on the stability of traditional financial institutions. What they found was that the result very much depended on the market.

The stability of financial institutions usually refers to the ability of these institutions, such as banks, brokerage firms or credit unions, in performing their roles in financial transactions or other intermediation functions without assistance from external forces such as the government. The promise behind FinTech is that it would help financial institutions to enhance transparency, efficiency and make its services more convenient for users. For example, mobile banking has allowed consumers to conduct their daily financial activities, such as transferring funds or paying bills, without the need to talk to a teller or visit a bank branch.

“Regulators should give up on the idea of a one-size-fits-all regulation for FinTech.” – Prof. Jason Yeh

On the downside, Fintech could amplify volatility in financial markets and make the financial system more vulnerable. For instance, the speed and ease of moving cash between banks in response to financial market performance enabled by FinTech can increase volatility. The heavy reliance on third-party service providers for the FinTech activities could also pose a systemic risk to financial institutions. Finally, online lending platforms often fail to conduct effective credit checks on borrowers, which can lead to higher default risk.

For example, China’s P2P lending industry, once the world’s biggest, has completely collapsed in just a few years. Many Chinese P2P lending platforms were plagued by fraud, defaults and even alleged Ponzi schemes, which eventually led to a government crackdown. The Deputy Governor at People’s Bank of China Chen Yulu announced in January that it had eliminated all P2P lending platforms in the country, however more than 800 billion Chinese yuan in debt is still left unpaid, state media Xinhua News reported.

More recently, two of China’s homegrown fintech champions, Ant Group and Tencent, are coming under intense regulatory scrutiny by domestic regulators over business models that some worry will lead to a dangerous accumulation of systemic financial risk.

“Where there is light there must also be shadow,” says Jason Yeh, Associate Professor in the Department of Finance at The Chinese University of Hong Kong (CUHK) Business School, and one of the authors of a new study. “Given the disruptive nature of technology, the rise of FinTech is bound to have an impact on traditional financial institutions. So it’s kind of fitting that we find that the bright and dark sides of FinTech seem to offset each other and the promotion of FinTech doesn’t necessarily make financial institutions more vulnerable.”

Titled Friend or Foe: The Divergent Effects of FinTech on Financial Stability, the study was co-conducted by Prof. Yeh with Profs. Derrick Fung, Wing Yan Lee and Fei Lung Yuen at The Hang Seng University of Hong Kong.

To examine the impact of the rise of FinTech on the stability of financial institutions, the researchers looked at the introduction of FinTech regulatory sandboxes. A FinTech regulatory sandbox is a way for a financial regulator to allow companies to try out new business models, products or services (under a controlled and supervised environment) that are not covered or permitted by existing legislation. The first such sandbox was introduced in the U.K. in 2016. Since then, 73 similar initiatives have been set up in 57 countries around the world, according to the World Bank.

The team sampled all listed banks worldwide that were active on the Thomson Reuters Datastream platform between 2010 and 2017. Their final sample included 1,375 banks from 84 countries. Using a common measurement of bank stability, the research team found that the introduction of sandboxes did not have a statistically significant impact on the financial stability of the institutions in the same jurisdiction.

They found that the positive and negative effects of these FinTech sandboxes on financial stability tended to offset each other after discounting for the characteristics of individual firms or markets, or macroeconomic and other bank-specific factors. In general, they also found that FinTech increases the stability of financial institutions in emerging financial markets and decreases it in developed financial markets.

Looking at specific market characteristics, the study also found that the promotion of FinTech through the setting up of regulatory financial sandboxes can at the very least enhance the stability of financial institutions if the market has low financial inclusion, with

On the other hand, the launch of financial sandboxes in markets with high financial inclusion can undermine financial stability, the study found.

Moreover, Prof. Yeh says that FinTech can also improve the stability of financial institutions by boosting profitability. According to the study, when a country has fewer bank branches than 11.4 branches per 100,000 people, a central bank assets to GDP ratio of less than 1.7 percent, bank net interest margin of less than 2.2 percent, or a provisions to nonperforming loans ratio of less than 45.6 percent, promoting FinTech by setting up regulatory sandboxes can increase the profitability of financial institutions.

“FinTech is disruptive but it is also a force for emancipation. Not only has it democratised the access to financial services for the masses in emerging markets, but it also plays a pivotal role on the road to greater financial inclusion,” Prof. Yeh says.

As the FinTech industry continues to grow, policy makers and financial institutions are seeking ways to reap the benefits of technology further. Prof. Yeh and his co-authors think that their research findings can help policy makers and regulators to better utilise FinTech in different markets.

Is Digitization the Key to Private Markets Going Mainstream?

“Regulators should give up on the idea of a one-size-fits-all regulation for FinTech,” Prof. Yeh comments. “What they need is to come up with a tailor-made framework that matches the characteristics of their own financial markets.” 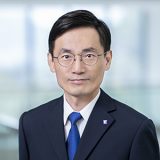 Friend or Foe: The Divergent Effects of FinTech on Financial Stability