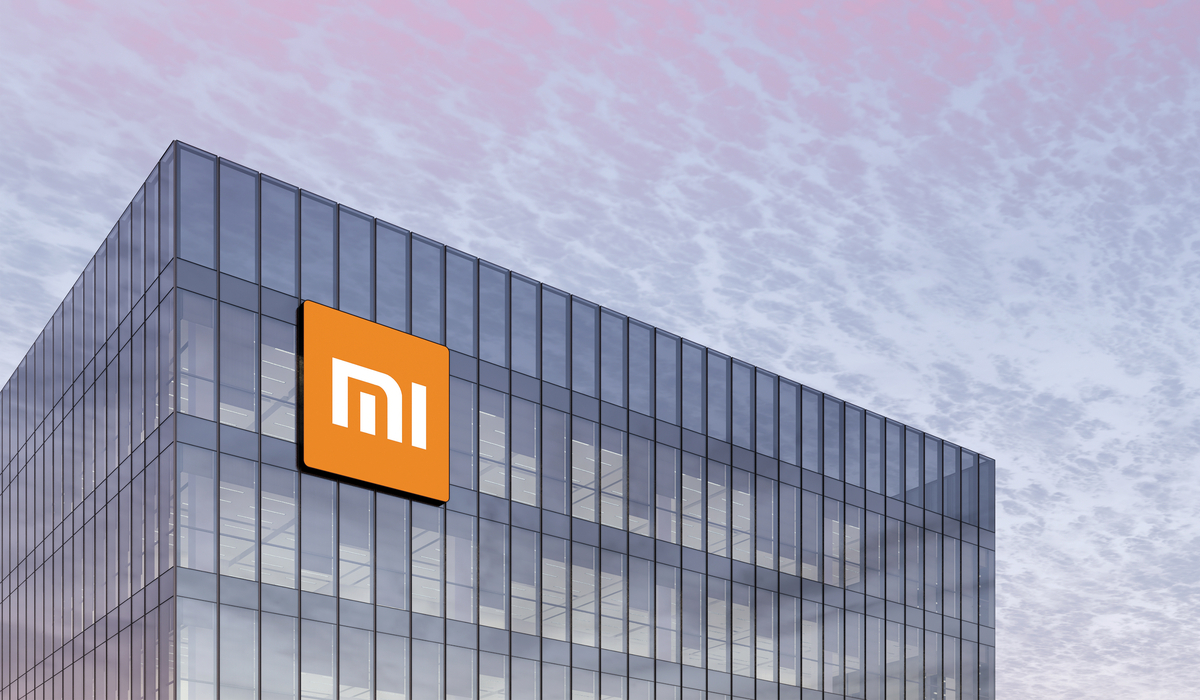 By Lin Chengyi, Affiliate Professor of Strategy at INSEAD. This article is republished courtesy of INSEAD Knowledge. Copyright INSEAD 2021

In June 2021, a global smartphone sales report marked an unusual tipping point. According to Counterpoint Research, Xiaomi, with a 17.1 percent share of global sales, surpassed both Apple and Samsung and became the number one smartphone brand in the world for the first time. More interestingly, Xiaomi did it without entering one of the largest smartphone markets – the United States – due to potential political and legal risks. After Huawei’s setback, Xiaomi is far from an obvious contender to take over global leadership in a market dominated by household brands such as Apple and Samsung. Yet, it happened.

Beyond smartphones, Xiaomi has achieved global supremacy in the burgeoning Internet of Things (IoT) market, as my INSEAD colleague Amitava Chattopadhyay detailed in a recent INSEAD Knowledge article and case study.

There are many reasons for Xiaomi’s unlikely rise. For example, Prof. Chattopadhyay describes how the company effectively leveraged strategic alliances to build competitive advantage in IoT. In this article, I hope to complement his and others’ insights by looking at the fundamental strategic principles that underlie Xiaomi’s highly successful approach in smartphones – a crowded arena deemed impossible to enter by many. These principles can help other companies pay closer attention to challengers like Xiaomi in their industries.

Xiaomi’s phones are designed to solve the unmet need of the iPhone users. Instead of following the industry playbook and pushing incremental technology improvements, Xiaomi continues to make conscious feature choices.

For example, the first Mi phone was designed for the dissatisfied Apple customers in China. Because of the fast development of super apps, such as WeChat, Chinese consumers use their smartphones to chat, commute, shop and pay for everything. As a result, long battery life is absolutely critical. For Instagram or Weibo influencers, camera hardware and software are essential for photos, videos and livestreams. Compared to these essentials, other features (such as the gyroscope) are superfluous decorations.

Having developed a deep understanding of local needs, the Mi phone product team made serious trade-offs to replace “decorative” features with essential upgrades. Facing the ultimate smartphone brand, the first Mi have already won a cult-like following because of the value offered in the local context.

As early as 2014, Xiaomi sales surpassed both Apple and Samsung in China. By 2018, Mi phone overtook Samsung in India. Every step of the way, they stick to the value innovation principles and making value trade-offs based on the local consumer needs. When I spoke to the Xiaomi design team, they idolised Steve Jobs not because of his personality but his obsession with consumer behaviours and attention to detail. Now it seems the student has grown into a master.

While Apple trying to hold on to its high-end positioning and Samsung carefully playing across multiple segments by gradually “watering down” features to supply lower-end markets, Xiaomi chose the less “smart” and less efficient way. The company designed different products with specific feature trade-offs based on the needs of each segment. Xiaomi also created sub-brands in each segment: Mi (and Note) for the high end, POCO for mid-market and Redmi for low end.

For example, compared to Samsung, Redmi phones often offer better performance on key features such as battery life, processors and display while selling at a lower price.

In addition, Xiaomi has created a broad range of complementary products that offer multiple entry points to these ecosystems, such as electronic scooters for mobility, IoT appliances, and more. Their broad coverage helps to create an integrative and coherent consumer experience and in turn anchors their phone as the connecting point of the different ecosystems. Prof. Chattopdhyay and his co-authors coined the term “strategic coalescence” to describe how Xiaomi tapped personal networks to select high-quality partnerships, ensured mutual incentives and profitability throughout the ecosystem, and used the gains therein to enable a low-margin policy that made Xiaomi products irresistible to consumers.

Fourth, Xiaomi is everything digital in their business and organisation.

Founded a mere 11 years ago, Xiaomi understands the digital world and the digital generation. Compared to Apple and Samsung, Xiaomi was born digital and had a blank canvas to set up its product and its business.

Apple made the smartphone an essential part of our everyday lives. But Xiaomi understands that smartphone is not just another cool gadget but a central control tower of our lives.

Xiaomi also built a small and Agile organisation. With around 22,000 employees, Xiaomi’s total headcount is significantly smaller than the 28,000-strong Samsung IM division, leaving aside global marketing and other central functional teams of Samsung.

During the pandemic, most consumers around the globe needed to shop online, and often with a limited budget. Instead of the unparalleled in-store experience so carefully crafted by Apple and the undeniable brand allure from Samsung, online value buyers are presented with the stripped-down list of features in a product comparison table. Because the value-to-price ratio is designed according to consumer needs, Xiaomi becomes the obvious winner. Glowing reviews from satisfied customers then trigger recommendation algorithms, and their sales continue to rise.

It remains to be seen how long Xiaomi can sustain its global leadership position. However, their strategy may not be easily copied by Samsung in a short period of time, which makes this likely more than just “a summer fling”.