Hong Kong Property Prices: Is There a 2047 Discount? 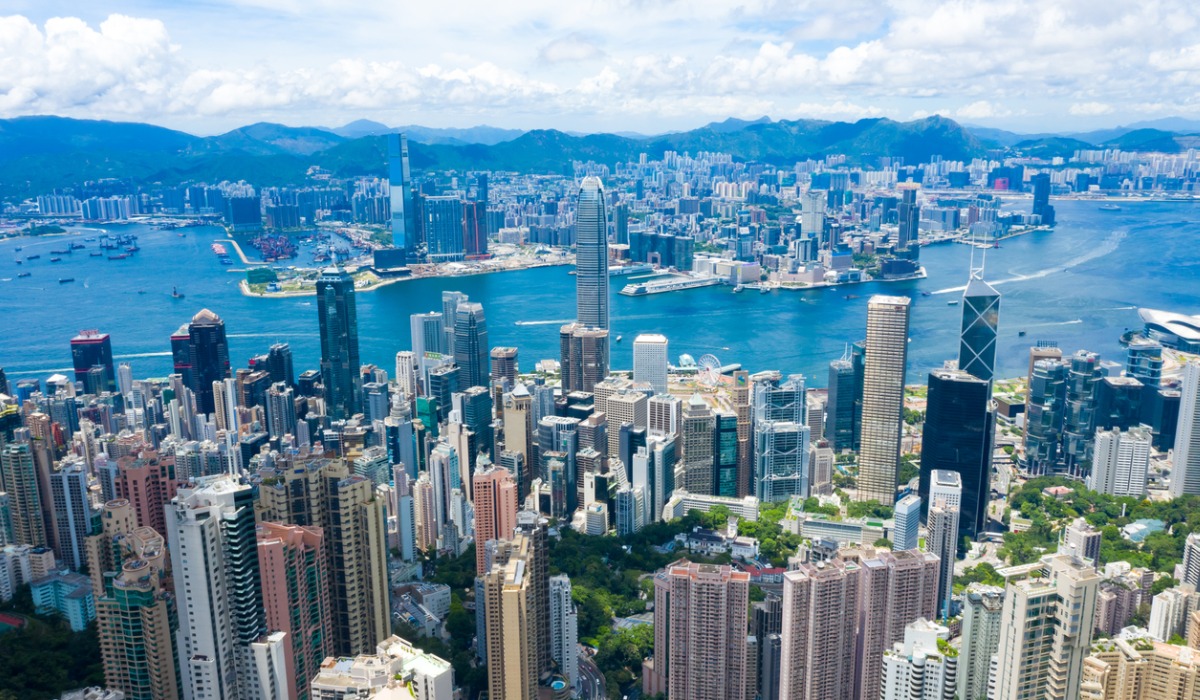 Research looks at whether property prices in Hong Kong have been affected by the coming end of ‘one country, two systems’ governance arrangement in 2047

The date July 1, 2047, exactly 50 years after the U.K. handed Hong Kong back to China, will mark the expiration of the “one country, two systems” arrangement under which the former British colony was to be governed under Chinese sovereignty. Much ink has indeed been spilled over the political and social ramifications of this weighty deadline with less than three decades to go.

Receiving some (but significantly less) media attention is whether this approaching close of another era in Hong Kong’s history has affected property prices in a city that has had the dubious honour of being named the world’s most expensive real estate market for at least the last decade.

This question is all the more important as the city’s economic fortunes in recent decades have closely become aligned with that of its real estate sector, which account for around 10% of the city’s GDP and the rise of which has produced some of Hong Kong’s biggest home-grown business brands.

“What land lease renewal regime a post-2047 government in Hong Kong will adopt and how it will be implemented could create a measure of uncertainty for property transactions today.” — Prof. Maggie Hu

And because property prices are sky-high, small changes can have a big impact on rent and translate into swings in consumer price inflation, as well as affect Hong Kong’s competitiveness. Land sales and stamp duties on property transactions have also in the past been a significant source of government revenue.

Given the relative importance of the property sector to Hong Kong’s economic stability and viability, a group of researchers sought to find out whether uncertainty brought about by the end of the Hong Kong Special Administrative Region in 2047 has already affected the property prices in the city.

This is the topic of new research paper titled Valuation of Long-Term Property Rights under Political Uncertainty, written by Maggie Hu, Assistant Professor at the School of Hotel and Tourism Management at The Chinese University of Hong Kong Business School, in collaboration with Prof. Zhiguo He and his student Zhenping Wang at the University of Chicago, as well as Prof. Vincent Yao at Georgia State University. Their answer? Yes, but only for a specific type of property.

A Land of Leaseholds

To the researchers, Hong Kong was also an ideal setting to study the effects of political uncertainty on property prices. That is because all land in Hong Kong are leasehold, which means that the government grants fixed but long-term leases when they “sell” a piece of land. When they expire, these leases are then typically subject to renewal or extension. For land that were sold prior to the handover but after the signing of the Sino-British Joint Declaration in 1984, the Hong Kong government would usually extend their leases for another 50 years but require the payment of an annual ground rent of 3 percent.

Under the Basic Law, the city’s mini-constitution, the Hong Kong government is also empowered to extend or renew land leases beyond 2047, when the current governance arrangement ends.

“However, what land lease renewal regime a post-2047 government in Hong Kong will adopt and how it will be implemented could create a measure of uncertainty for property transactions today,” says Prof. Hu, referring to deals involving land which have leases expiring after July 2047.

In seeking out an answer to their questions, the researchers analysed data from the city’s Land Registry between January 1992 and February 2020 combined with census information. They found that compared to land leases which are set to expire on June 30, 2047, and are expected to be extended to 2097, properties with leases expiring immediately after that date (on July 1, 2047) are sold at a 14.1% discount. This discount declines the further the expiration date of the land lease moves away from 2047.

It also found that properties with leases granted by the Hong Kong government while the city was under British colonial rule sold at a significant discount of around 8% less than leases expiring in similar years but granted after the handover, suggesting that property rights granted under British rule are subject to a further layer of political uncertainty.

“In dealing with these legacy leases from the colonial era, property buyers are probably factoring an additional ‘reneging risk’ into their valuations, given that Hong Kong rule post-2047 will be more in line with what we have seen under the Hong Kong Special Administrative Government rather than their British colonial predecessors,” says Prof. Hu.

The model also looked at how changes in the public confidence in Hong Kong affected property prices. It found that since the handover in 1997, uncertainty over Hong Kong’s future did not affect property prices until after 2003, which saw the emergence of mass protests against the Hong Kong government’s first attempt to introduce national security legislation and coinciding with the SARS outbreak between 2002 and 2004.

Since then, the difference in the prices of the two types property with leases expiring before and on July 2047 has only increased and exacerbated over time, settling at around 20 percent since 2015, the study found.

“A decline in the public’s confidence in the future of Hong Kong, as measured by third party opinion polls, has coincided with an increase in the price discount between land leases that expire in June 2047, with those immediately after in July 2047,” says Prof. Hu.

The Effect of Local Sentiment

Researchers then turned their attention to political uncertainty on a district level. They found that price discounts for leases expiring after July 2047 were bigger in districts with stronger local sentiment, as measured by the percentage of District Council (a form of grassroots-elected government in Hong Kong) seats occupied by pro-democratic politicians and the percentage of migrants hailing from the Chinese mainland.

Specifically, a one standard deviation in the percentage of local council seats occupied by pro-democracy politicians translated to an additional discount of 4 percentage points for leases expiring in July 2047. On the other hand, a one standard deviation increase in migrants from mainland China resulted in an additional 9.4 percent price discount.

“These two measures taken together, we find that the housing price discount due to future political uncertainty increases in districts with stronger local sentiment,” says Prof. Hu.

Finally, the team analysed the participants involved in property transactions, and found that deals involving buyers who hailed from mainland China – as identified by the distinctive spellings in their names – there was a slightly smaller but still statistically significant price discount for leases expiring in July 2047.

To conclude, Prof. Hu notes the study finds that property market in Hong Kong has priced in the uncertainty created by the city’s unique historical conditions, with the housing assets having taken into account the continuity of land ownership into the far future.

“It’s not surprising given also that housing is a dominant form of wealth in the city. With exposure to uncertainty for households, financial institutions and the larger society costly, there is strong incentive for this type of risk to be priced into transactions in the city’s vibrant property sector,” she says.