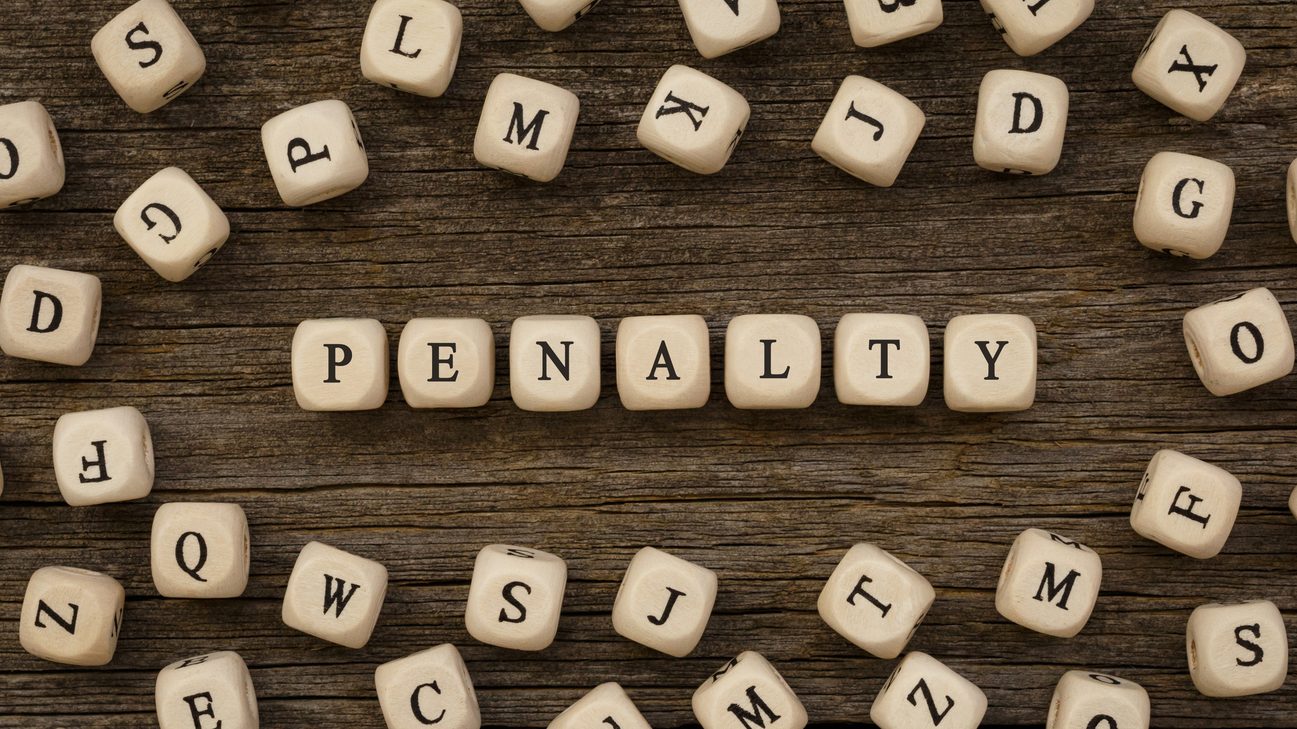 Corporate governance has been getting more attention in China as the country takes the prominent stage in global economy. While most listed companies in China are making efforts in improving their accountability and transparency, a report released by the Hong Kong-based non-profit organisation Asian Corporate Governance Association (ACGA) shows that 68 percent foreign investors still find it very difficult to engage with A share firms. So, what are the solutions? How can Chinese authorities regulate the listed companies, especially the listed State Owned Enterprises (SOEs) that are usually seen as less disciplined than non-SOEs?

Entitled “Punish One, Teach A Hundred: The Sobering Effect of Punishment on the Unpunished”, the research study by CUHK Business School looks in an alternative corporate governance mechanism of how observing peer companies being punished for wrongdoings will have an effect among Chinese SOEs.

The study was conducted by Prof. Xie Jin at The Chinese University of Hong Kong (CUHK) Business School in collaboration with Prof. Francesco D’Acunto at Boston College and Prof. Michael Weber at the University of Chicago Booth School of Business. Their paper was awarded “Best English Research Paper” at the China Financial Research Conference 2018 held in Beijing in July.

The Fear of Reputational Sanctions in China

“In China, listed SOEs are seen as less disciplined by both internal and external governance mechanisms due to massive state support and therefore are regarded as more difficult to regulate,” says Prof. Xie, Assistant Professor of the School of Accountancy at CUHK Business School.

The study further explains that listed SOEs are more insulated than listed non-SOEs from internal and external governance mechanisms, such as shareholder activism, board monitoring, or governance through trading. Salience of peers’ punishment should therefore affect the former more than the latter, for which traditional governance mechanisms are already in place.

Moreover, managers of SOEs often expect a low probability of punishment, because the Chinese government – their main shareholder – can exert moral suasion on regulators. The salience of punishment might therefore affect SOEs’ belief about the future punishment on their own firms more than non-SOEs.

In light of this conundrum, the researchers tested an ancient theory – Observing punishment of others would discourage potential offenders among Chinese listed SOEs and this method can be a more cost-effective way of governing listed SOEs.

For the purpose of the study, the researchers gathered information about the Chinese listed firms mainly from the China Stock Market and Accounting Research (CSMAR) database, which began disclosing identities of listed firms’ controlling shareholders and ultimate owners since 2003.

To investigate the extent of loan guarantees listed firms provide to their related parties, the researchers compiled a list of 254 corporate fraud events of irregular loan guarantees involving public companies and related parties in the period of 1997 to 2014. They compared the yearly outcomes of firms before and after the first time a peer firm was punished across the listed SOEs and non-SOE firms in the same region where the SOE and non-SOE firms are based.

The results of the study confirm the researchers’ hypothesis.

First, the researchers find that SOEs in the same location with a punished peer firm are 43 percent more likely to adopt a more independent board structure than the usual CEO duality structure in which the CEO is both the president and the board of directors. “And the effect is stronger when the peer punishment event is more salient. Non-SOEs, however, do not react to any type of events,” say Prof. Xie.

Second, these SOEs also reduce the amount of loan guarantees over total assets by 2.4 percent.

As the study reveals, loans to SOEs by the major Chinese banks account for the largest part of the nonperforming loans in China, meaning most of the debtors are not able to make scheduled payments on time.

In the past years, Chinese regulators have increased the punishment for public firms tunnelling resources through inter-corporate loan guarantees. Tunnelling is a type of illegal financial practise. It usually involves top-level company executives or majority shareholders transferring company assets or resources for personal gain.

“We find that after Chinese regulators sanction a listed firm for tunnelling via inter-corporate loan guarantees, non-punished listed SOEs operating in the same location cut their loan guarantees to related private parties substantially when compared to listed non-SOEs in the same location and to listed firms in different locations. This effect is economically and statistically large,” Prof. Xie comments.

However, one might think those SOEs could merely move to more opaque forms of tunneling after a peers’ punishment, and hence eliminating the sobering effect of punishment on the unpunished.

“Contrary to this interpretation, we find that the cut in inter-corporate loan guarantees has real effects on listed SOEs’ private related parties, who cut their investment in fixed assets and reduced bank borrowing significantly after the drop in guarantees,” Prof. Xie says. “We also find evidence that SOEs’ total factor productivity (TFP) has increased after the first peer punishment in their location, compared to before and to non-SOE firms in the same location.”

“Our results have shown that in China, punishing the wrongdoing of one firm might eliminate the misbehavior of peer firms without the need to monitor or investigate them,” he says.

The study has opened doors to many questions worth investigating in future.

“Is the sobering effect of peers’ punishment a permanent change in agents’ behavior? Does this effect revert over time? Further research using field data and experimental research designs might provide insights on these questions,” Prof. Xie says.