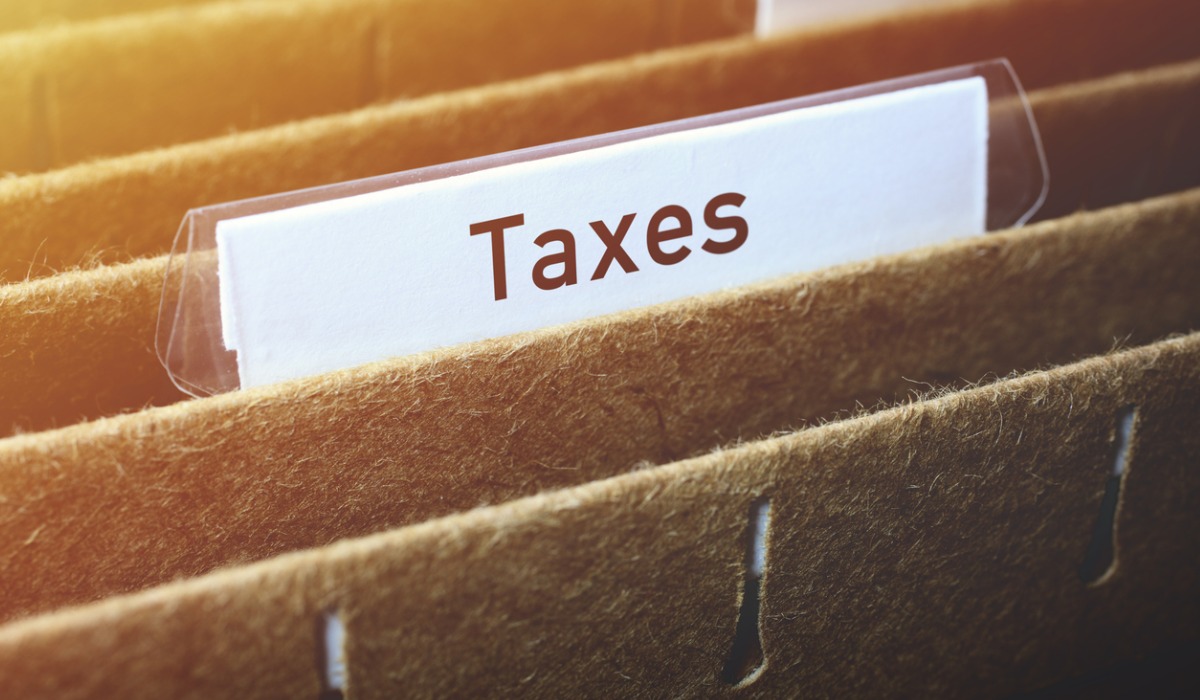 Any career-minded individual would seek ways to climb the career ladder faster, and Chinese government officials are no exception. In order to be promoted within the bureaucracy, lower-level government leaders often have to fulfil key performance indicators, especially economic goals. A recent research study has revealed that political turnover at the local level can affect the tax planning activity of local state-owned enterprises (SOEs), resulting in reduced tax avoidance behaviour after newly appointed local government officials take office.

“In changing their tax behaviour, SOE managers are currying favour with newly appointed officials in the hopes of securing business advantages at some point in the future.” – Prof. Donghui Wu

“For the sake of their career advancement, lower-level government officials are under incredible pressure to demonstrate their achievements during their time in office, especially their ability to drive economic growth. The most effective way to do so is by increasing fiscal spending on local infrastructure, which has a knock-on effect by boosting economic growth and making them look good,” says Prof. Wu. To fund these vast infrastructure projects, government officials must seek ways to expand their fiscal budget and one way of doing so is by increasing tax revenue.

Prof. Wu and his research partners sampled publicly listed firms in China from 2002 to 2012 and observed around 550 city-level political leader appointments. The researchers found that SOEs tend to reduce their tax avoidance behaviour after new leaders came on-board. The team measured the difference between the actual tax rate paid by the firm and the statutory tax rate imposed by the local government. It found that SOEs which were being administered under a local government tended to display less tax avoidance behaviour following local political appointments. However, this did not extend to private companies.

So why did SOEs, but not private companies, change their tax planning activity around political turnover events? The authors explain that for private companies, paying higher taxes would simply translate into losses in profits. Therefore, it is natural for these private firms to find ways to avoid paying higher taxes regardless of whether there is political turnover.

The study found that local governments tended to grant more subsidies to SOEs that engaged in less tax avoidance, and that this link was stronger around changes in local government leadership. However, if a private company chose to expend less effort in avoiding taxes in the hopes of securing a subsequent subsidy in return, this may be considered collusion and punishable as fraud. Moreover, since government officials rotate their jobs, they may not have sufficient time to develop the reputation needed with private companies to enforce a tax agreement.

SOEs, on the other hand, are partly held by the government itself, and their managers regularly interact with government officials. That is why these managers are more willing to engage in less tax avoidance behaviour to develop a mutually beneficial relationship and maintain their reputation within the bureaucracy. In doing so, it may eventually translate into business advantages such as access to government-controlled resources at lower prices and even promotion of SOE mangers to a higher ranking in the government bureaucracy.

Because there was a lack of data relating to such “payoffs”, the team instead looked at government contract and subsidy data, leading them to find the link between more contracts or higher subsidies and SOEs that support newly appointed leaders by paying more taxes.

“We must understand that SOEs are often managed by people who are socially or personally connected to government officials,” Prof. Wu explains. “In changing their tax behaviour, SOE managers are currying favour with newly appointed officials in the hopes of securing business advantages at some point in the future.”

To further test their hypothesis, the research team looked at how different characteristics of SOEs and local leaders can affect SOEs’ tax avoidance behaviour. According to the study, SOEs are more likely to reduce tax avoidance behaviour when the administrative ranking of the SOE manager in charge is below that of the newly appointed government leader in the government hierarchy.

The study explains that this difference in ranking gives the government leader a better position to command favours from the SOE. Secondly, tax avoidance is reduced when the SOEs are owned by the city-level or lower-level government as opposed to central or provincial governments. Thirdly, a manager in an SOE may choose to adopt less tax avoidance behaviour to curry favour with a government official when the said manager already has working experience in the government. Additionally, this political effect wanes with the launch of the anticorruption campaign that severs official–manager favour exchanges after 2012.

In terms of the characteristics of local leaders, the study reveals that those officials who have no prior working experience in SOEs and only focus on developing their career inside the government are more successful in raising tax revenues. Secondly, when the officials are promoted within the region, they have more local political clout that allows them to receive favours from SOEs. In addition, the researchers find that the increased tax revenues indeed helped government officials to advance their political careers to higher positions afterwards.

Prof. Wu and his co-authors add their latest research highlights the “dark shadow” cast by personnel turnover in China’s vast bureaucratic machinery on the taxation behaviour of SOEs, and how their behaviours can stem from political favouritism.

“SOE managers may engage in less tax avoidance behaviour in exchange for subsidies or personal favours from government officials. Such manipulative behaviour may actually expropriate the benefits of the shareholders who are not involved in the government system,” says Prof. Wu. “For those who are interested in investing in China, they should beware of the risks of such expropriation by local governments through the means of taxations or other forms.”

The Political Dynamics of Corporate Tax Avoidance: The Chinese Experience