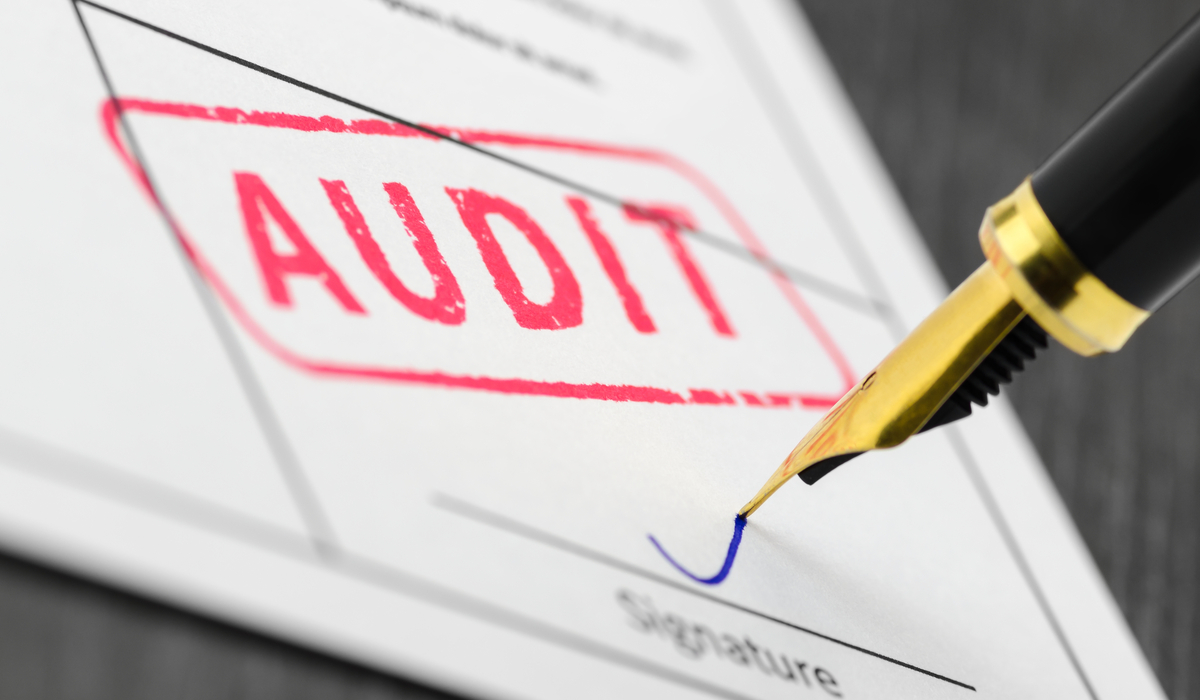 More than a century ago, the American philosopher and psychologist William James first coined the term the “bitch goddess” in reference to the downsides of material success. In modern China, fame can be a lot of things but a new study has found it could lead to higher fees or a more severe audit opinion for the companies of their newly-famous and newly-wealthy owners.

Conducted by Prof. Donghui Wu of The Chinese University of Hong Kong Business School’s School of Accountancy and Prof. Qing Ye of Nanjing University, the study, entitled Public Attention and Auditor Behavior: The Case of Hurun Rich List in China, looked at how auditing firms reacted when the controlling owners of their clients make it to the Hurun Report’s China Rich List, a ranking of the wealthiest individuals in the country launched in 1999.

Analysing 126 public companies in China between 1999 and 2012, the study found auditors were estimated to charge around 8 percent higher in fees to compensate for the higher audit risk after an entrepreneur associated with a company becomes listed on the China Rich List.

It also found the level of severity in modified audit opinions – which are issued if auditors find questionable practices in a company’s accounting books – increased by 6.3 percent for firms whose bosses appear for the first time on what the local media have dubbed the “slaughter list” in reference to a tendency for misfortune to befall those who appear in it.

Prof. Wu explains that while China has experienced phenomenal economic growth on the back of decades of economic reform, creating a new class of wealthy entrepreneurs in the process, its values have remained egalitarian in nature, with the rich generally reluctant to disclose their wealth to the public.

By publishing the names of billionaires in China, Hurun subjects the newly minted wealthy and the firms they control to public scrutiny. It also doesn’t help that many ordinary Chinese believe businesspeople have amassed their wealth through political connections, favoritism, and corruption. “The Chinese public hold the belief that billionaires and their firms must have committed some ‘original sin’,” says Prof. Wu.

This is happening against backdrop of increasingly severe regulatory consequences for audit failures – witness the demise of “big five” Arthur Andersen shortly after being enveloped by the Enron fraud scandal, as well as a similar fate which befell ZhongTianQin, once the largest audit firm in China, around the same time over an accounting scandal surrounding client YinGuangXia, a conglomerate dubbed the “Chinese Enron”.

The Social Ties Factor on Audit Quality: Study from China

The study also found that auditing firms were more likely to issue a more severe audit opinion when the way an entrepreneur generated their wealth is associated with dubious transactions or practices, such as privatisation of state assets, involvement in tax evasion, opaque information disclosure, or the prevalence of corruption in the region where the company is located. For these clients, auditors do not significantly increase audit fees, implying that even opinion shopping is not an option for auditors to protect themselves against higher risks.

The opposite is true for firms without such associations, with auditors compensating for higher risks by increasing audit fees. This implies that the auditing firm is devoting more effort to addressing possible audit problems that may invite press scrutiny. This overall effect is more pronounced for the larger audit firms which are more concerned with their reputation or audit partners with more conservative auditing styles.

“The Chinese public hold the belief that billionaires and their firms must have committed some ‘original sin’.” – Prof. Donghui Wu

Finally, in rendering audit opinions, auditors tend to be more concerned about the risk of companies which are owned by entrepreneurs that may drop off the top 200, but they were indifferent for this group when it comes to pricing. Interestingly, not all companies are negatively affected after their entrepreneurs appear on the rich list: some do not experience an increase in negative press coverage likely because their entrepreneurs are seen as heroes by the public. For such firms, there is no evidence showing that auditors become tougher in rendering opinions or increase audit fees.

Prof. Wu says the study’s findings that auditors are concerned with the presence of the controlling owners of their clients on the Rich List may appear counter-intuitive. After all, earning a spot can advertise the entrepreneurs and their companies’ business success, generating benefits in the product and capital markets.

“We believe our evidence squares institutional features in China’s transitional economy, where getting rich can be associated with corruption and rent-seeking activities. As we illustrate, rich owners’ presence on the Hurun list draws negative media coverage and entails greater regulatory scrutiny over their firms. Like other rational economic agents who choose actions to maximise their utilities, Chinese auditors respond to rich listings by adapting strategies that shield themselves from potential backlash against publicised audit failures,” he says.

Public Attention and Auditor Behavior: The Case of Hurun Rich List in China