In a Gig Economy, Do People Work More When Wages Rise? 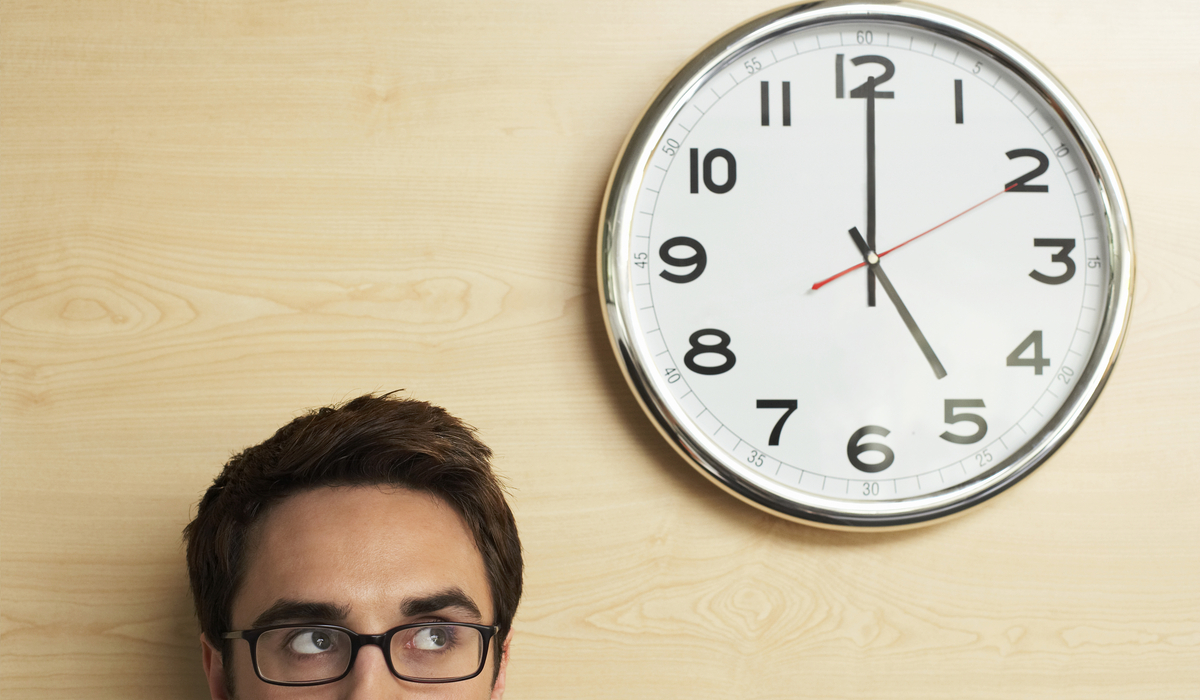 Study finds that when wages go up, how the supply of labour changes can depend on how the change in pay is communicated

Labour markets around the world have been transformed by the rise in the gig economy. Increasingly, workers are flocking to online platforms to offer their services to employers on a freelance basis. Working in the gig economy provides people an unparalleled level of economic freedom. They decide who to work for, and more importantly, how much time they spend working.

This poses a dilemma for policy-makers and employers alike. In economic theory, people have to trade-off between making money and enjoying leisure (e.g., spending time with family, watching TV, or playing video games). This is called the labour-leisure tradeoff. When wages increase, the implicit cost of leisure goes up because a person could be working and earning more money instead. In technical terms, the opportunity cost of leisure rises and the supply of labour increases accordingly.

“Workers may feel money is more important if a wage change is communicated as how much additional money they would be able to earn.” – Prof. Shen Luxi

But in a gig economy where workers have more freedom to decide how much to work, how would they respond when wages rise? Would they consider an increase in wages an opportunity to increase their earnings and work more, or decide that since wages are higher, they can work fewer hours and still earn the same income?

“It’s an interesting question that, frankly speaking, modern economic theory isn’t able to offer a clear-cut answer to,” says Luxi Shen, Associate Professor at the Department of Marketing at The Chinese University of Hong Kong (CUHK) Business School, in discussing her new paper with Prof. Samuel Hirshman at the Norwegian School of Economics, that examines this topic.

She notes that in some situations, the supply of work seems to change in the same direction as wages. This was likely the thinking that led Uber, a ride-hailing platform, to implement it so-called “surge pricing” model in 2014. Basically, the company raised prices for rides when demand increases and there is an acute shortage of drivers within a given area (say, during rush hour), and lowered them back down when demand ebbs. This implies that Uber believes that an increase in wages would cause the supply of labour to also go up.

In other settings, the supply of labour moves in the opposite direction of wages. For example, past studies have noted that taxi drivers stopped working when they have achieved a certain target that they have set for themselves.

In the new research study As Wages Increase, Do People Work More or Less? A Wage Frame Effect, Prof. Shen and Prof. Hirshman took a psychological approach to this economic question and theorised that the manner in which a change in wages is framed or presented can determine how it affects whether people work more or less.

For example, suppose a driver who works for a ride-hailing firm earned $600 for pulling 30 hours a week (at a rate of $20 per hour). When the payrate increases to $30 per hour, this driver can either think of it as doing same amount of work and earning $900 (as a “pay-change frame”), or for the same amount of earnings, they only need to work 20 hours (as a “load-change frame”).

“Purely from a financial perspective, how much work any given individual supplies should only be affected by how much they are paid and the extent to which that changes,” says Prof. Shen. “However, from a behavioural perspective, we posit that the way that this change in wages is presented can affect this decision.”

To test this theory, the researchers conducted two experiments. In the first experiment, they recruited 132 participants in Hong Kong through a job advertisement. In a controlled laboratory experiment, the participants were asked to pump balloons in exchange for money.

The results confirmed the researchers’ hypothesis. Specifically, it found that when the piece rate increased, work supply (i.e., the number of balloons produced) increased if the pay rise change was communicated as a pay change and decreased if it was communicated as a work load change. It also found that this work supply difference between frames was amplified when the piece rate decreased.

A second study conducted among nearly 500 online survey workers in the U.S. further validated the results. Finally, in a follow-up study, the researchers also found that this effect held even when actual numbers were left out of the communication altogether and workers were told verbally about a change in their pay rate (such as by telling them that they could do the same amount of work but earn double the pay).

To better understand the results, Prof. Shen returned to the labour-leisure trade-off. She explains that it is possible that when wage changes are framed as either a change in payment or workload as the defining attribute, the frame of the wage change is what psychologically impacts on workers. “In another words, workers care about making money if a wage change is communicated as a pay change, regardless of increase or decrease. But if the wage change is communicated as a workload change, workers start to care about taking time off from work and enjoying leisure,” she says.

The authors of the study note that the gig economy is a labour market where the new findings may be particularly applicable. Not only are gig jobs inherently short-term in nature, but gig workers also are more able to freely choose exactly how much work to supply, compared to traditional salaried workers. As a result, they have better flexibility to respond to wage changes. Prof. Shen also notes that managers in the gig economy have better freedom in how they construct and communicate changes in pay. Most large-scale gig economy firms such as Uber and its rival Lyft already collect extensive information on their workers, and this makes it feasible for managers to tailor how they communicate changes in pay. It should be possible for these firms and others to personalize communication about changes in pay.

“Hopefully, our findings can help to provide guidance for inexperienced managers, whether they be in big or small organisations, on how to strategically design and effectively communicate incentive schemes,” says Prof. Shen, adding that future research in cognitive psychology and neuroscience may shed additional light on the mechanism behind the wage effects observed in the study, further enhancing the ability of managers to communicate effectively on pay. 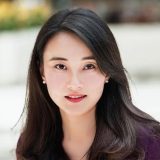 As Wages Increase, Do People Work More or Less? A Wage Frame Effect