Is There a Silver Lining in Unemployment? 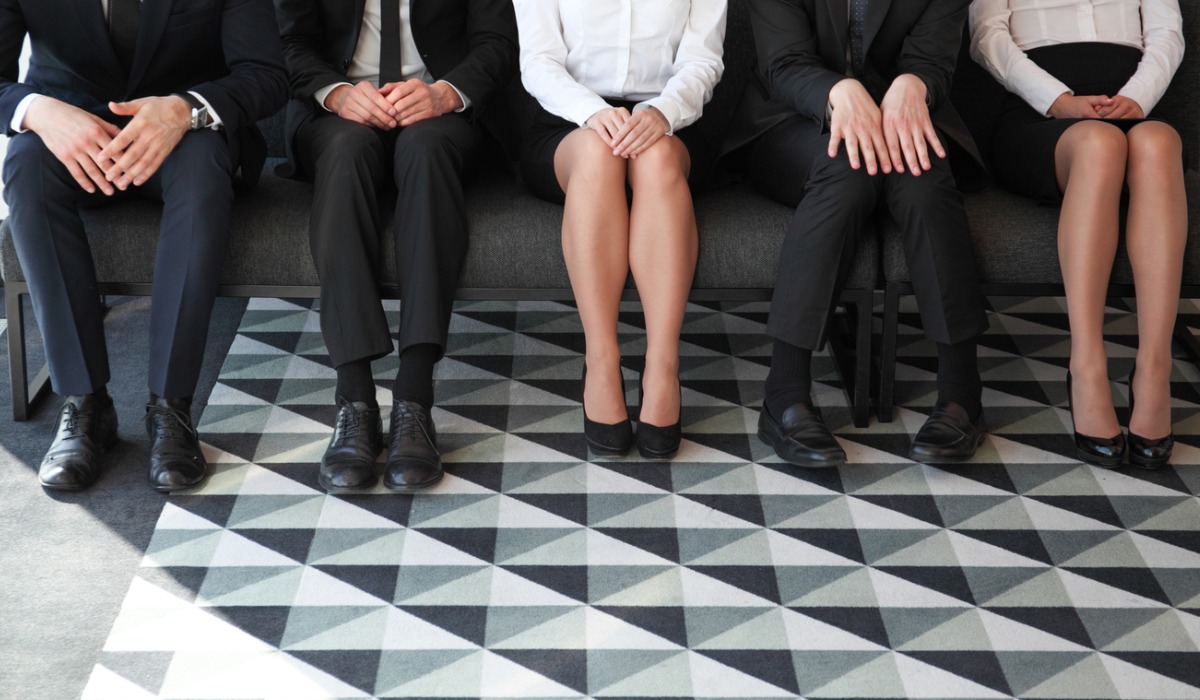 The COVID-19 epidemic has ravaged labour markets around the world. In April, the U.S. unemployment rate hit 14.7 percent, its highest since the Great Depression. Even mighty China, the global driver of economic growth, saw the official unemployment rate rise to a record 6.2 percent in February, after 5 million jobs were lost in the country in the first two months. Elsewhere, the United Nation’s International Labour Organization forecasts 1.6 billion people globally are in immediate danger of losing their livelihood.

However, every cloud has a silver lining (so the saying goes), and a recent study by The Chinese University of Hong Kong (CUHK) has outlined proof that rising unemployment may in fact encourage more people to engage in activities that are beneficial to society.

“We found higher unemployment was associated with higher participation by volunteers on Wikipedia and an increased rate of content generation.” – Prof. Michael Zhang.

As a proxy for volunteering activity, the paper focuses on content contribution on Wikipedia, the open-source online encyclopedia, during the European debt crisis, when several countries in the bloc were unable to refinance their government debt. This was followed by a surge in unemployment.

“We found higher unemployment was associated with higher participation by volunteers on Wikipedia and an increased rate of content generation,” says Prof. Zhang. “Wikipedia articles were being read more frequently in areas where unemployment was going up, and this was followed by increasing numbers of edits that were made by anonymous or casual editors. Subsequently, the number of highly active users grew and the content on the platform increased as a result.”

The researchers first focused on a district-level analysis for Germany. They chose German data as a starting point because of the Kurzarbeit programme implemented by the government there, which allowed businesses experiencing lower demand to reduce the working hours for their employees. Under this initiative, companies kept paying their employees according to their hours worked, and the government would pay workers 60% of the forgone income.

The results confirmed that rising unemployment in German districts led to higher participation by volunteers and increased content generation on the German edition of Wikipedia. The number of participating editors, the number of highly active users and the number of edits to Wikipedia articles all recorded increases.

Specifically, an increase in anonymous content contributions was recorded in affected districts that experienced an increase in unemployment, which suggests that these anonymous members are likely new users to the Wikipedia community. The amount of contributed information, as measured in kilobytes, rose by about 9 percent in January 2009 (when the crisis became significant for the German economy) and by almost 10 percent in the second month. Almost 4,340 additional edits and 55 megabytes, each equivalent to 1,000 kilobytes, were recorded over the next six-month period.

To examine the robustness of the results from the German dataset, the researchers replicated the study on European countries with unique languages that were affected by the crisis. The final sample contained 20 Wikipedia language editions, including Bulgarian, Greek and Italian. Other heavily affected countries, such as the U.K. and Spain were excluded as their languages are spoken all over the world. The researchers found even stronger effects on content generation because of the higher variation in unemployment in Europe during the crisis.

According to the study, there was a 14 percent increase in the number of casual Wikipedia users who made between five to 100 edits a month and a 13 percent increase in users who made more. The viewership of Wikipedia in the affected countries increased from between 8 percent to 20 percent more rapidly than in the unaffected countries in the 12 subsequent months after the start of the crisis. The growth of Wikipedia content, as measured in additional words, grew substantially more rapidly at the rate of between 12 percent and 22 percent and was clearly stronger in later months.

Prof. Zhang explains that this research study has important practical and policy implications. “First, many volunteering organizations provide valuable public goods that range from disaster relief to publicly accessible knowledge, which matter to the wider economy” he says, adding that understanding the relationship between economic crisis and the propensity of people to do volunteer work is critical to them.

There’s been debate in the media on both sides of the Atlantic whether people are more or less likely to do volunteer work when the economy is in trouble. However, such reports have been based on “physical” volunteer work in a formalised setting through a charity, and they ignore socially beneficial work done outside this context.

“Second, individual working hours have been decreasing for decades in many societies. With the increasing trend towards automation and digitisation, the trend to ever decreasing needs for human labor could continue,” Prof. Zhang comments.

How to develop new skills for the ever-changing career market?

“Human history includes many instances of social and economic advancement. Each such social and economic restructuring brings new methods of production and consumption, but one unfortunate consequence of the progress is that workers with older skills are displaced from their jobs. Our results support that human beings respond to structural economic shifts by reallocating their time to peer production-related activities,” Prof. Zhang comments.

The valuable knowledge contributions that occurred due to worsened economic conditions also represent a beneficial side effect that has been overlooked by policy makers. It could be a novel channel through which private motivations can foster contributions to an online public good.