Is Uber Bad for the Environment? 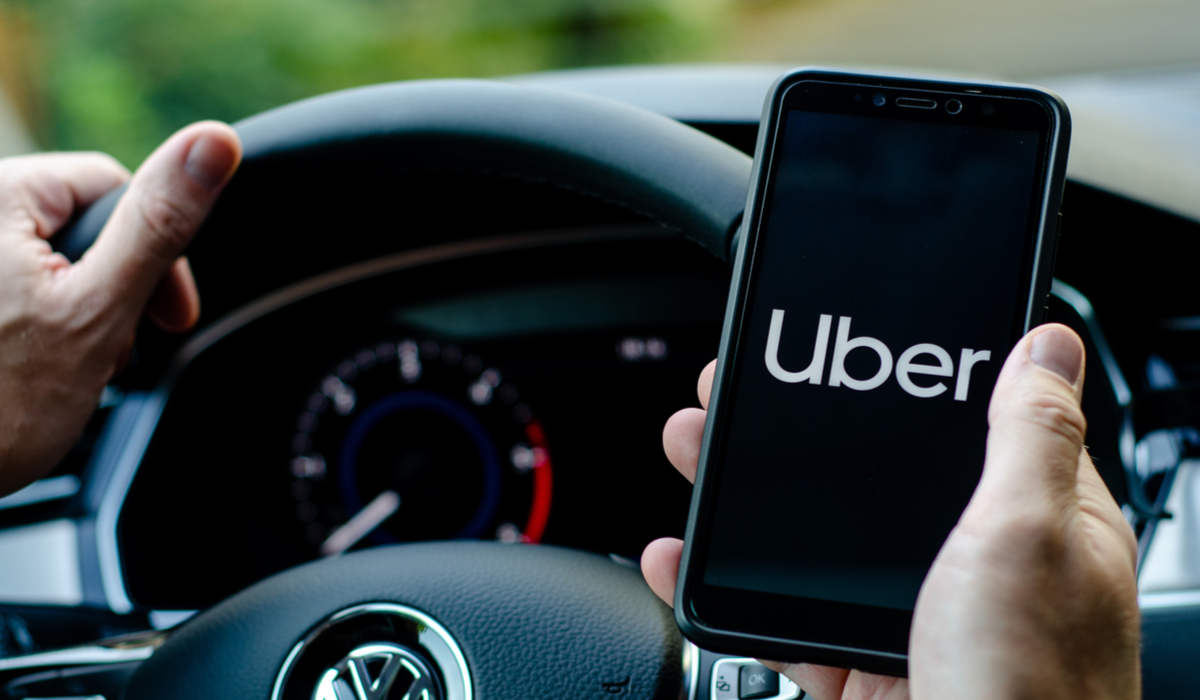 Hailing a cab in most big cities is an unpleasant experience and sometimes, an exercise in futility. That was the world before Uber. While ride-hailing apps like Uber, Lyft and — in China — DiDi, have made getting around in urban cities more convenient, there is an ongoing debate whether they are good for the environment. Do they really encourage (as they claim) people to ditch their private cars, reduce traffic and lower carbon emissions?

A recent research study, which for the first time looked at the impact of the launch of ride-hailing apps on people who commuted by walking, bicycling or other forms of non-motorised transport, in addition to the well-studied effects on people who drove or took public transport, found a nuanced answer: It depends on the city.

Titled Ride-Hailing Services and Sustainability: The Impact of Uber on the Transportation Mode Choices of Drivers, Riders, and Walkers, the study found that, in some places, the introduction of such apps does lead to more people leaving their cars at home and using a combination of ride-shares and public transport to get to work, thereby reducing road congestion.

“In denser cities, where walking and public transport are typically more prevalent, Uber led to more cars being on the road.”— Prof. Jenny Jin.

However, it also found that in denser cities the launch of services like Uber prompted more commuters who previously used public transport or who walked or biked to switch to ride-shares, adding to clogged roads and, by extension, leading to higher emissions.

This research was conducted by Jenny Qianran Jin, Assistant Professor in the Department of Decision Sciences and Managerial Economics at The Chinese University of Hong Kong Business School, in collaboration with Prof. Kyunghee Lee at Wayne State University, Prof. Animesh Animesh at McGill University and Prof. Jui Ramaprasad at the University of Maryland.

Unlike traditional taxi services, Uber and other ride-hailing apps do not own any cars, nor do they employ any drivers. The apps connect the drivers around the world to potential clients. This business model has disrupted taxi industries around the world and it earned the company US$2.2 billion in revenue in the second quarter of 2020, although Uber itself has never turned a profit in its entire history. Meanwhile, the global ride hailing services market was valued at US$34.5 billion in 2018 and continues to grow.

The top four ride-hailing companies in the world are DiDi, Uber, Lyft and Singapore’s Grab, which have a combined valuation of US$166 billion. The unique value proposition of ride-hailing apps is simple. Take Uber for example: One tap and a car comes directly to you. Your driver knows exactly where you want to go, and payment is cashless. No dealing with grumpy dispatchers or taxi drivers. No fumbling with cash or change.

However, despite their success, they have been confronted with criticism, usually centred on safety, increased traffic congestions and reduced usage of public transport.

On the sustainability front, the theory went that ride sharing apps were supposed to be better for the environment. Uber, for example, has made bold declarations about reducing the number of vehicles on congested roads in big cities. The company has stated one of its goals was to help take 1 million cars off the streets of New York City. Former-CEO Travis Kalanick has also pledged that the company he founded will help cities lower carbon emissions by reducing the number of vehicles in the cities where it operates.

To arrive at their conclusions, the researchers focused on Uber and its impact on travellers because of its dominant role in the U.S. market with a 77% market share as of 2017. Unlike previous research which looked at only the impact on people who commuted by driving or taking public transport, Prof. Jin and her colleagues also looked at how it affected people who walked or used bicycles.

Their idea is that if the entire segment of people who used to walk or bike were to switch to ride-hailing services, it would significantly increase traffic congestion and environmental pollution. More importantly, the switching of this walking segment would not be captured by other studies which only examined the effect of ride-hailing usage on public transportation alone.

The study found that, on the one hand, the introduction of Uber into a new market induced drivers to substitute their use of private cars with a combination of Uber and public transit, which reduced traffic congestion. It found that traffic fell by 5% for cities with 10% more drivers.

How Effective are Bike Sharing Programmes in Shortening the Morning Commute?

On the other hand, it also meant some people who commuted by walking or taking public transport would switch to Uber. When comparing cities, having 10% more walkers and riders, led to traffic increasing by 7% and 10%, respectively.

“For people in cities who either walked or took public transport to work, Uber has brought a new degree of convenience in travelling. At the same time, it’s also enticed people who drive to leave their cars at home and to get about using a combination of ride-share and public transport,” say Prof. Jin and her fellow researchers.

The researchers then looked at the effect of how close everything is in a city. Their sample included 48 metropolitan statistical areas in the U.S. from January 2012 to December 2015.

“The net effect is that in denser cities, where walking and public transport are typically more prevalent, Uber led to more cars being on the road,” says Prof. Jin. “That’s because you had a higher proportion of people who were switching to Uber from walking or taking the subway, than those who were switching from driving.”

However, cities with a higher driver proportion benefited from ride-hailing services in terms of reduced traffic congestion. For example, comparing the less dense San Diego with New York, the study found that Uber caused more 9% traffic in the latter than the former. It also lowered public transit ridership by 9%.

The researchers urge policy makers and urban planners to consider the different impacts of ride-hailing on all types of travellers , be they drivers, riders or walkers, when considering improving the sustainability of the transportation ecosystem. 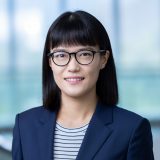 Ride-Hailing Services and Sustainability: The Impact of Uber on the Transportation Mode Choices of Drivers, Riders, and Walkers