Job Crafting: How Much Is Too Much? 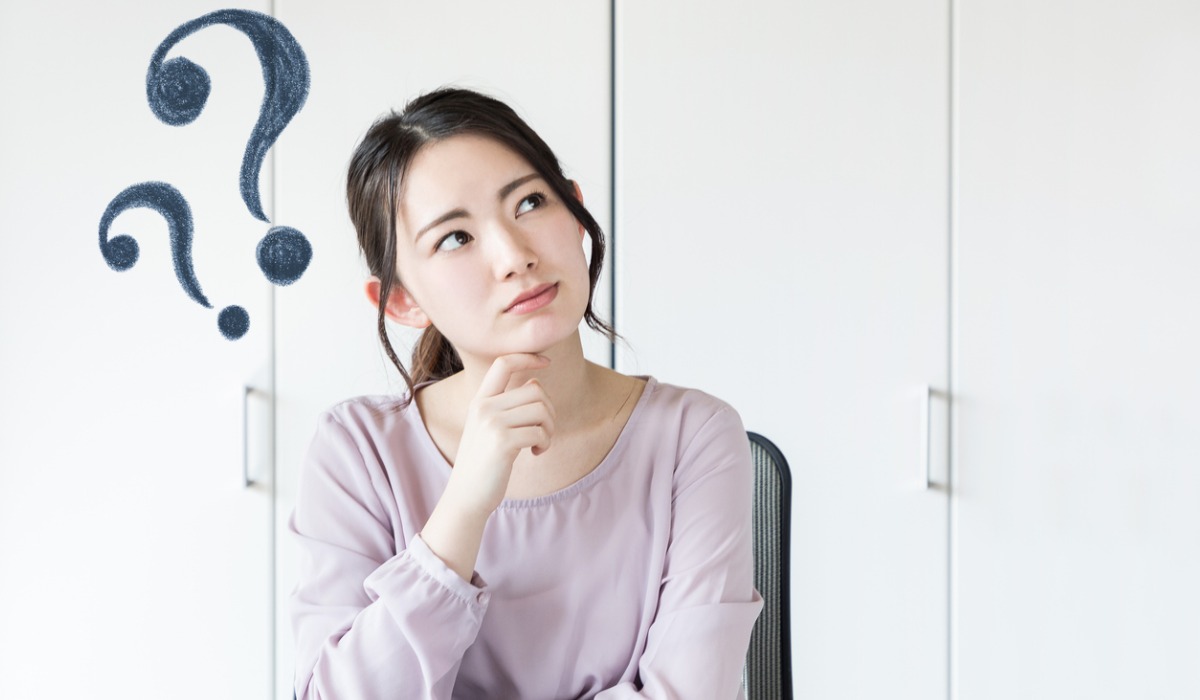 Giving employees too much latitude in defining and redesigning their roles may cause them to excessively divert time and energy away from their routine creative activities, suggests CUHK research done using Chinese data

The central promise of job crafting is that it will empower employees to proactively redesign their roles at work, giving them flexibility in changing their own job-related tasks and how they perceive their role. In doing so, it’s generally recognised that it helps workers to make their jobs more meaningful and engaging, and the practice is widely considered as being beneficial to improving workplace performance. However, a recent research study using data from China highlights that job crafting may actually lead to lower creative performance, especially if given in excess.

The research paper How and Why Job Crafting Influences Creative Performance? A Resource Allocation Explanation of the Curvilinear Moderated Relations was co-written by Dora Lau, Associate Professor and PhD student Wang Yangxin, both at the Department of Management at The Chinese University of Hong Kong (CUHK) Business School. Prof. Lau and her co-author took a different path from previous studies, most of which looked at how job crafting enhanced the ability of employees to perform tasks at work, and considered its downside and effect on the ability of people to be creative.

“Organisations are increasingly eager to build a workplace environment where their people can thrive and perform at their very best. Job crafting promises to do this through helping employees experience both personal and professional growth,” says Prof. Lau. “But the pitfall is if they spend too much time on job crafting, it won’t have much time left for them to pursue other productive or creative tasks.”

There are different types of job crafting: namely task crafting, relationship crafting and cognitive crafting. Task crafting refers to the way how people can actively shape their roles by adding or dropping responsibilities in the job description. For instance, a bus driver who gives helpful sightseeing advice to tourists along his route can be considered a task crafter. Relationship crafting is about how people reshape the types and nature of the interactions they have with co-workers so that people can change whom they collaborate with. For instance, an app designer may seek out customer relations and learn more about users’ feedback from their apps.

The third category, cognitive crafting, refers to how people can change their mindset about their roles. For example, a cleaner at a hotel may choose to look at their daily task of cleaning hotel rooms as a way to serve travellers and make journeys more comfortable, and this positive mindset should help them to find meaning in their job.

In the past, job crafting and creative performance were believed to be positively linked. The assumption was that as job crafters have access to more resources and are faced with more challenging demands at work, they are more likely to devote more effort into learning new things and engage more with their work environment, which leads to an improvement in their level of creativity. However, Prof. Lau and her co-author found that job crafting may indeed help to boost creative performance at first but the relationship was far from linear.

The researchers explain that job crafters are expected to have relatively more autonomy at work, which also means more responsibility. For example, an employee who actively crafts their job may need to spend a lot of time and effort on acquiring new skills and produce high-quality products, as well as continuously monitor and evaluate their own performance. Prof. Lau explains that as a person’s attention is limited, when too much attention is given to the creativity related to job crafting, less attention will be left for other creative activities.

Similarly, a person can have a million new ideas every day but to truly realise these ideas, they need to devote much effort in substantiating the good ideas from the bad, evaluating whether their ideas are suitable for the real-life environment. In other words, a person must have sufficient intellectual and time capacity to be truly creative.

“If an employee devotes a substantial amount of their creative energy towards thinking about how they can change their job duties, they are not going to have a whole lot left to use on their actual productive tasks,” Prof. Lau says.

The study points out that for job crafting to have a positive effect on creative performance, managers must consider setting the intensity of job crafting at a low to moderate level. This leaves employees with sufficient intellectual and time resource capacity so they can be creative in how they carry out their work. An additional benefit is that it reduces the likelihood that employees would carry out “off task” activities such as surfing the internet or just daydreaming at work. In other words, they can still have enough attention and time to select, validate and realise their creative ideas generated.

But, if the job crafting task is too intensive (at the moderate to high level) then the creative performance of employees will be hurt. That is because after job crafting reaches an optimal level, any additional effort expended on it will outweigh the resources it saves. “Job crafting can be highly time and attention intensive when it’s done in excess,” says Prof. Lau, adding that it may also direct worker attention to go off-task.

The Power of Calling in Effective Talent Management

According to the study, whether job crafting harms an employee’s creative performance, or how strong the effect is, depends on the employee’s own qualities. For instance, the negative effect is weaker when an employee has a high cognitive – or conscious intellectual – ability. This is because although the person may spend a significant amount of attention on job crafting, he may still have enough intellectual ability left for other creative activities. But, if an employee has a relatively low cognitive ability, then job crafting can actually hurt his creative performance.

Time is another crucial factor that determines how strongly the negative effect job crafting has on creative output. Given that work time is always limited, an employee can never have enough time to spend on the demanding tasks incurred by both intensive job crafting and other creative activities. Instead, employees must choose whether they want to fulfil the tasks related to job crafting or other creative pursuits.

Prof. Lau explains that it is quite clear that maintaining a moderate level of job crafting should be beneficial to employee’s creative performance. This is because a moderate level of job crafting should in most cases still leave employees with enough time and energy for other creative activities. As different employees have different capacities in how much job crafting they can handle, Prof. Lau urges them to explore their own inflexion point, meaning that they must be aware of the point when job crafting starts becoming burdensome and hurts their creativity.

For managers, Prof. Lau suggests that they should always be reminded that everything comes at a cost, and job crafting is no exception. Managers should be careful not to let the costs of job crafting outweigh its benefits.

“It may sound counterintuitive, but job crafting is not always helpful. We are not saying that managers should stop encouraging their staff to become job crafters, but they should bear in mind that more is not always better,” Prof. Lau says. 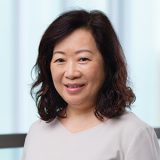 How and Why Job Crafting Influences Creative Performance? A Resource Allocation Explanation of the Curvilinear Moderated Relations