Leadership – A Blessing or Curse? 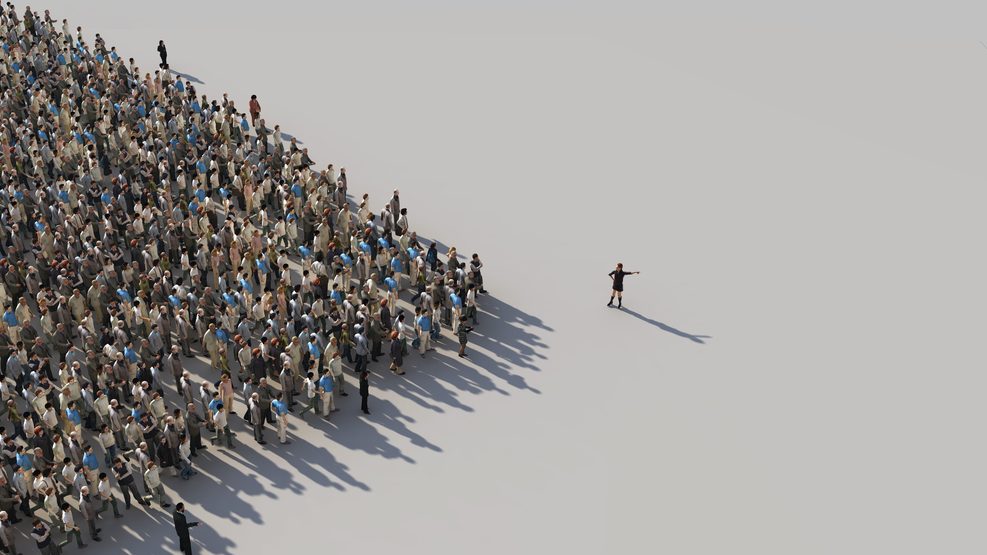 While being a leader has many benefits, the role also comes with tremendous pressure.  What are the pros and cons of being a leader? How can organizations support their leaders to cope with stress?

Being a leader has many benefits – there is more control in the job, more decision-making power, and more autonomy at work. However, it also comes with higher expectations and thus, more stress. A good leader is expected not to just perform and deliver, but also to inspire others to perform well in good and bad times.

Is being a leader beneficial or detrimental to one’s well-being?

There are plenty of studies on how leadership behaviours affect followers’ performance and well-being. But, very little attention has been dedicated to the well-being of the leaders themselves.

A research study entitled “Is being a leader a mixed blessing? A dual-pathway model linking leadership role occupancy to well-being” by Prof. Li Wendong from the Department of Management at The Chinese University of Hong Kong (CUHK) Business School, has addressed this often-neglected question through an innovative approach. The study was conducted in collaboration with Prof. John M. Schaubroeck from Michigan State University, Prof. Jia Lin Xie from the University of Toronto, and Prof. Anita Keller from the University of Groningen.

“A deeper understanding of this question may help organizations support their leaders in their efforts to cope with stress,” says Prof. Li. “It may also equip employees to anticipate the long-term costs of taking supervisory responsibilities and thus make more informed career choices,” he says.

One perspective suggests that being a leader is detrimental to one’s well-being as supervisory responsibilities are often associated with long working hours and heavy workloads. This view, though very intuitive, has rarely been directly examined in previous research.

The other perspective argues that leadership role may be beneficial to one’s well-being because leaders have more autonomy than non-leaders, and therefore less stress at work. Empirical examination of this perspective has also been very limited.

Rather than limiting to view the issue from an either-or position,  Prof. Li’s study has taken both views and findings into account.

“Our study serves as the first step toward reconciling the conflicting views and mixed findings on this relationship,” says Prof. Li, adding that their findings have provided a starting point of evidence accumulation and a potential template for future research and theory development.

In order to reconcile the two contrasting views regarding the impact of leadership roles on the job holders’ wellbeing, Prof Li and the team developed a dual-pathway model to test how leadership role is related to both job demands (which refer to the psycho-social demands at workplace), and job control (which relates to the level of discretion in how one chooses to perform one’s core job).

“Thus, determining the impact of leadership roles on one’s wellbeing may ultimately be a question that concerns the relative strengths of the detrimental and salutary paths.”

According to Prof. Li, serving in a leadership position may enhance one’s wellbeing through the increase in job control, but the position may have a negative effect on his or her wellbeing due to high job demands.

In other words, both job control and job demands have beneficial and also detrimental effects on a leader’s wellbeing. The offsetting signs, revealed by the dual-pathway model, highlight the complexity of the overall relationship between leadership role and personal wellbeing.

In the study, the researchers examined two types of psychological well-being: hedonic (i.e., when we feel happy from pleasure attainment and pain avoidance) and eudaimonic (i.e., when we feel happy from experiencing purpose, challenges and growth in life). To examine their physical well-being, chronic diseases, blood pressure, and cortisol (often called the ‘stress hormone’), were measured.

“Selecting and grooming employees for leadership roles is a major investment for most organizations. Therefore, to make sure the efforts do not go to waste, organizations should ensure that their leaders are not over-burdened and have ample opportunities to rest and recover.” – Prof. Li Wendong

In addition, the study discovered that the effect of leadership role on eudaimonic well-being through job control was larger in the Japan sample than in the U.S. sample.

This may be due to cultural difference, according to Prof. Li. “There is stronger endorsement of power distance as a value in Japan than in the United States. Thus, gaining control at work may have more pronounced effect for the Japanese than the Americans,” Prof. Li explains.

“Future research may further examine how cultural values may shape the influence of leadership role occupancy on one’s well‐being,” he says.

“Our research provides an important first step in assessing how distinct work characteristics may explain the relationship between being a leader and a non-leader’s wellbeing,” Prof. Li says.

“In terms of practical implications, organizations should seek to ensure that their investment in leaders is not compromised by low levels of leaders’ well‐being that may discourage nascent leaders from continuing in their careers as leaders,” he adds.

Selecting and grooming employees for leadership roles is a major investment for most organizations. Therefore, to make sure the efforts do not go to waste, Prof. Li also suggests organizations should ensure that their leaders are not over-burdened and have ample opportunities to rest and recover. On the other hand, leaders themselves may consider delegating more to decrease their job demands.

“Identifying and implementing means to limit leaders’ job demands and foster their recovery are critical to obtaining a sizable return on these investments,” Prof. Li says. 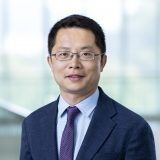 Is being a leader a mixed blessing? A dual‐pathway model linking leadership role occupancy to well‐being