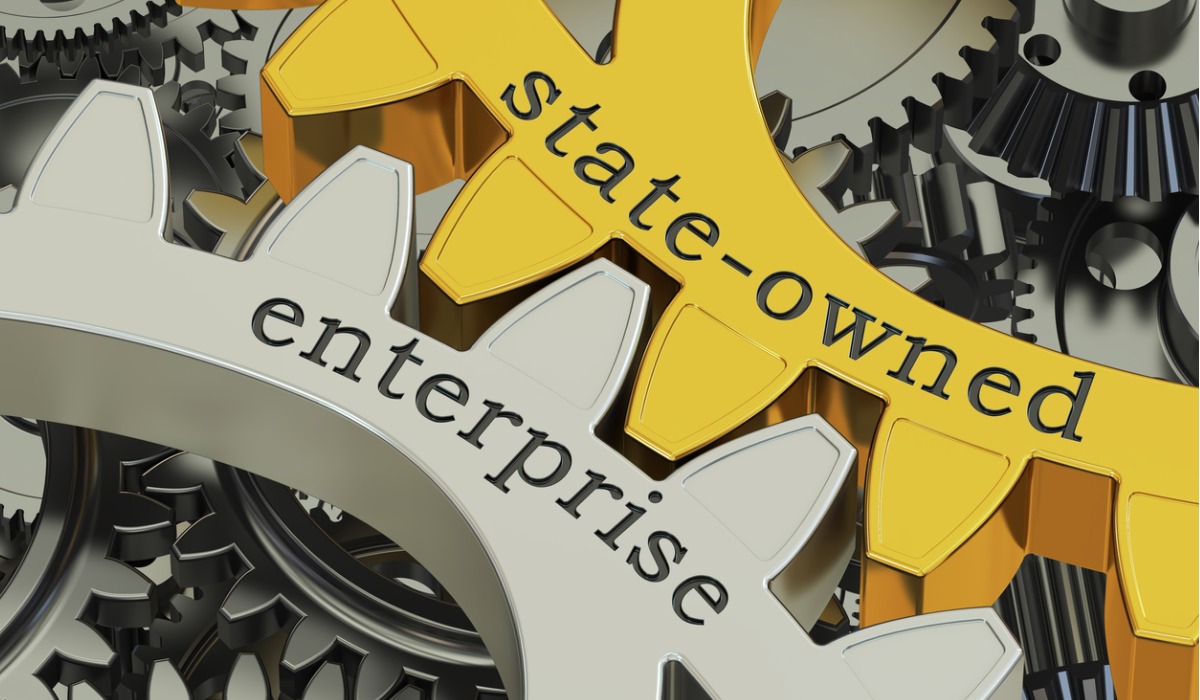 Even during times of economic boom, the issue of government subsidies, specifically who should get a larger chunk when it is doled out, has always been sensitive. This discussion becomes especially heated when the question is whether the benefit should be equally divided between state-owned enterprises, or SOEs which in many economies already enjoy special benefits, and private companies, which by their very definition are expected to survive independent of state support.

Contributing to this discussion, a recent study conducted by The Chinese University of Hong Kong (CUHK) using theoretical models has answered in the affirmative, arguing that SOEs and private companies should be treated equally despite their diverging objectives.

The study, entitled Optimal subsidies in the competition between private and state-owned enterprises, comes as governments around the world rush to fend off the impact of the COVID-19 pandemic on economic growth, unveiling massive stimulus packages in the process.

In March, U.S. lawmakers passed the US$2 trillion Coronavirus Aid, Relief, and Economic Security Act, also known as CARES Act. It became the largest economic stimulus package in modern history, at twice the size of the U.S. stimulus launched in the wake of the 2009 Global Financial Crisis.

Elsewhere, Japan unveiled a package of support measures totalling 108 trillion yen (around US$1 trillion), while European finance ministers approved €500 billion in stimulus measures, and China also rolled out new measures to support its economy from the global coronavirus outbreak, including a central bank credit line of 1 trillion Chinese yuan to small lenders.

At the Heart of the Trade War

Government subsidies have also become a contentious issue in the Sino-U.S. trade war, with critics arguing that heavy subsidising by the Chinese government of critical sectors, such as in the electric vehicle industry, as providing SOEs with an unfair advantage in the race between different countries to dominate the technological landscape of the future.

Jaimie Lien, Assistant Professor at the Department of Decision Sciences and Managerial Economics at CUHK Business School and one of the authors of the study, notes that for SOEs in China – which have played a crucial role in the development of the economy and continue to hold substantial influence over a broad range of industries – their subsidisation has been criticised not only by foreigners, but also the domestic private sector, which has seen its profits fall amid the mild but long-foreseen economic slowdown in recent years.

Given that governments tend to heavily subsidise SOEs during periods of poor economic performance, the question of whether the same economic aid should be provided to private companies has become more pressing, she adds.

While China’s official policy is to maintain a so-called “competitive neutrality” in making sure SOEs and other firms compete on equal terms, subsidising the private sector not only adds further drain to government coffers, it may also distort the efficiency typically obtained in a competitive marketplace.

It is against this background that the researchers, which also include Profs. Mingzhi Li and Jie Zheng at Tsinghua University, constructed and analysed a theoretical model in which a small number of firms operate in a state of limited competition.

“The perhaps surprising result is that equal subsidy is actually ideal in quite a lot of scenarios, in spite of the different social objectives of the different firms,” Prof. Lien says, referring to the fact that private firms are almost exclusively run on a for-profit basis while SOEs may be run to provide a public utility (such as in power or transportation) or to advance social or political goals (as typically seen in the aerospace and high technology industries).

She notes the results also held true regardless of market demand and whether the private firm was competing against a fully state-owned enterprise or one which is only partially owned by the government. “An exception is when the two types of firms competing with each other have different cost structures,” she adds, which would happen if, for example, the two types of firms used different production technologies.

The Importance of Equalising the Playing Field

While the result may sound counterintuitive given the general consensus towards the benefits of minimising government interference in competitive markets, Prof. Lien says the model found that the efficiency gains from equalising the playing field across firm types exceeded the potential distortionary effect of the equally applied subsidy.

Based on this result, she says a reasonable conclusion is that while a universal subsidy will be costly to the government, it would be theoretically preferable to policy which targets only state-owned firms.

While Prof. Lien acknowledges that conditions in the real world may greatly differ from the clean and simple setup of the study’s theoretical model, a key takeaway is that policymakers should also at least consider whether to apply subsidies to companies in the private sector in order to achieve the desired market dynamics.

Looking at directions for further research, Prof. Lien adds while the current analysis assumes a uniform market in which firms compete on the quantity of their output, future work may look at how subsidies could be applied in other market structures, such as when either the SOE or a private company has a first mover advantage.

“Future work may also consider some of the practical constraints that governments may face in implementing an optimal policy, such as real world budgeting issues,” she says, in addition to other channels for governments to stimulate the market to achieve the proper dynamics, including investment policy, labour market policies and information policy.

Optimal subsidies in the competition between private and state-owned enterprises