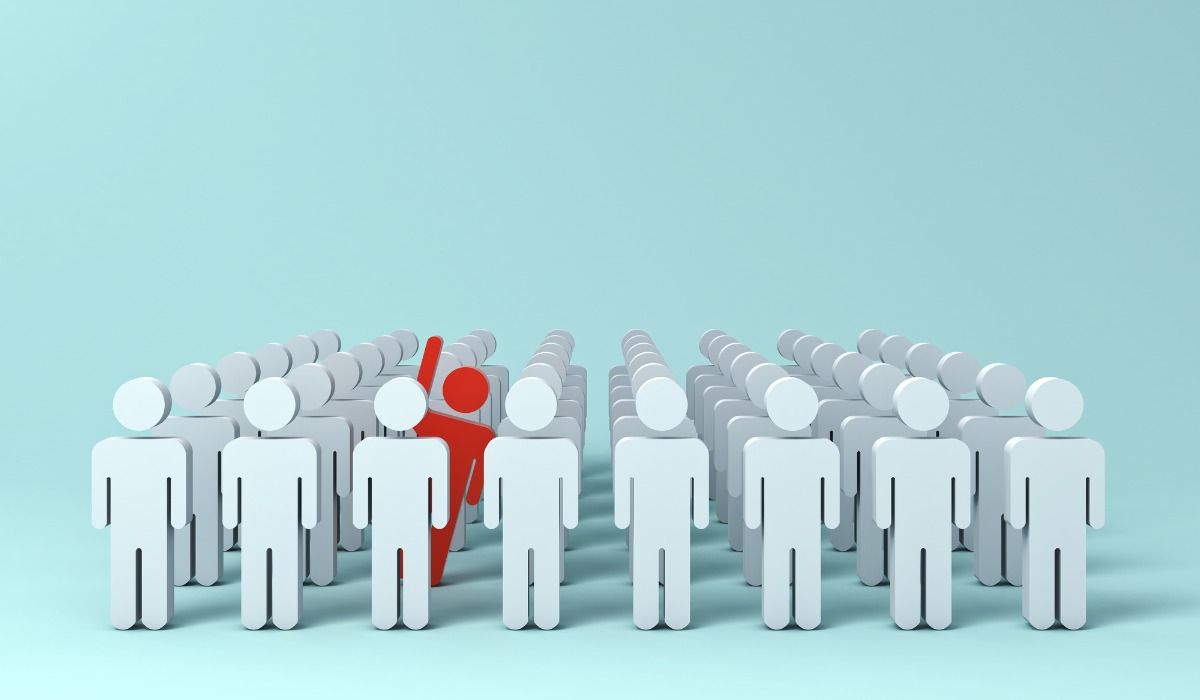 Managers beware: Having dedicated, enthusiastic and proactive employees can be a boon. But research shows these traits can just as easily produce envy and hostility among coworkers

HR managers may prefer to hire individuals who have high levels of proactive personality. The reason is obvious. These individuals tend to be top performers and take initiatives to make positive changes in the organisation. But recent research led by researchers at The Chinese University of Hong Kong (CUHK) Business School and University of Illinois shows a surprising downside of such a choice. It finds that proactive employees are likely to arouse envy and other negative responses from their coworkers, unexpectedly creating negativity in the workplace.

Li Wendong, Assistant Professor at CUHK’s Department of Management, along with PhD student Xin Zhang, found that proactive employees are likely to become targets of coworkers’ upward social comparison. This in turn is likely to prompt coworkers to engage in undermining behaviour and withdraw help that would otherwise be extended to the proactive employees. This could lead to poor staff relationships, teamwork and thereby low team performance.

The CUHK researchers, along with their coauthors, investigated how, why and when proactive personality leads to unintended coworkers’ reactions. Their paper is titled “Unintended Consequences of Being Proactive? Linking Proactive Personality to Coworker Envy, Helping, and Undermining, and the Moderating Role of Prosocial Motivation.” The collaborators include Jiaqing Sun and Prof. Robert C. Liden from the University of Illinois at Chicago; Yuhui Li from  Renmin University of China; and Prof. Shuping Li at The Hong Kong Polytechnic University.

Noting that “the nail that sticks out gets hammered down,” Prof. Li. says he and his collaborators theorised that negative effects of proactive personality were also a possibility. To find out if this was the case, they conducted three studies, which involved sending out online surveys to over 1,200 employees in both for-profit and non-profit organisations in mainland China. To get a comprehensive assessment of the effect of proactivity on organisational and team dynamics, the studies surveyed three groups of subjects at different points of time. After identifying proactive employees, the studies surveyed their supervisors and coworkers.

What is Proactive Personality?

How does a proactive employee behave? “Besides being highly enthusiastic, self-starting, persistent, adept at overcoming obstacles, they also outperform their less proactive coworkers,” says Prof. Li. “These traits earn them a higher standing in the eyes of their managers or supervisors. But then again, they also have a tendency to control, manipulate and dominate other people such as coworkers.”

Because of these inherent personality traits, their outward competitiveness and their relative success in the workplace, proactive employees can easily become targets of their coworkers’ comparison.

Social comparison is inevitable in most hierarchical organisations and where resources are finite. “Resource scarcity drives organisations to select the most valuable employees in whom to invest, and employees compete continuously for valuable rewards and resources to get ahead,” the research authors wrote.

“The nail that sticks out gets hammered down.” – Prof. Li Wendong

As human beings are sensitive to threats in the environment, the authors reasoned, employees may perceive their proactive coworkers as a source of threat in a resource-scarce environment. Upon making comparisons, these employees felt the pangs of envy.

“When employees realize they do not possess their proactive coworkers’ attributes — attributes that propel them to a higher status within the organisation, they are likely to be overcome by painful feelings of inferiority, hostility, and resentment,” remarks Prof. Li.

How Does Proactivity Trigger Envy?

If coworker envy stops at being merely an emotional reaction and an unpleasant experience for some, the study of it would not have deeper meanings for organisational behaviour and HR management strategy. However, the researchers found evidence that coworker envy has serious negative repercussions in an organisation.

“One such repercussion is that the envious employees are likely to withdraw help from their better-off proactive coworkers,” says Prof. Li. “Worse, their envy may compel them to engage in a harmful form of aggressive behaviour — undermining or sabotaging the proactive employees’ efforts. This is something that a manager definitely wouldn’t want to see, because such behaviour is counterproductive in every way.”

The researchers found that the negative effects of proactive personality on coworkers and the vicious cycle of team sabotage are lessened if the proactive individuals are sincerely warm and helpful to their peers.

“We found that proactive but cold employees, aka, competent jerks, are most likely to be perceived as threatening by coworkers,” says Prof. Li.

“On the other hand, if proactive people can get along well with their coworkers, show concern about their welfare and even extend help, they are less likely to become targets of envy, and less likely to be treated badly.”

This type of behaviour is driven by “prosocial motivation.” One of the survey questions designed to test if a person has this trait is to ask if the person agrees with the following statement: “I work because I care about benefiting others through my work.”

The Dark Side of Employee Engagement

The researchers concluded that for a proactive employee to deal with potential negative coworker reactions and to sustain their proactivity, they may do well to provide help to their envious colleagues.

“This may sound like an appeasement strategy, but it can effectively manage the tensions with coworkers,” says Prof. Li.

“As for managers, organisations need to balance the benefits and costs associated with hiring proactive employees. One way to deal with potential negative situations resulting from coworker envy is to communicate the reasons behind uneven distributions of rewards and resources. If the reasons are well justified and logical, employees are less likely to feel resentment for the proactive colleague who gets ahead of them.”

Unintended Consequences of Being Proactive? Linking Proactive Personality to Coworker Envy, Helping, and Undermining, and the Moderating Role of Prosocial Motivation