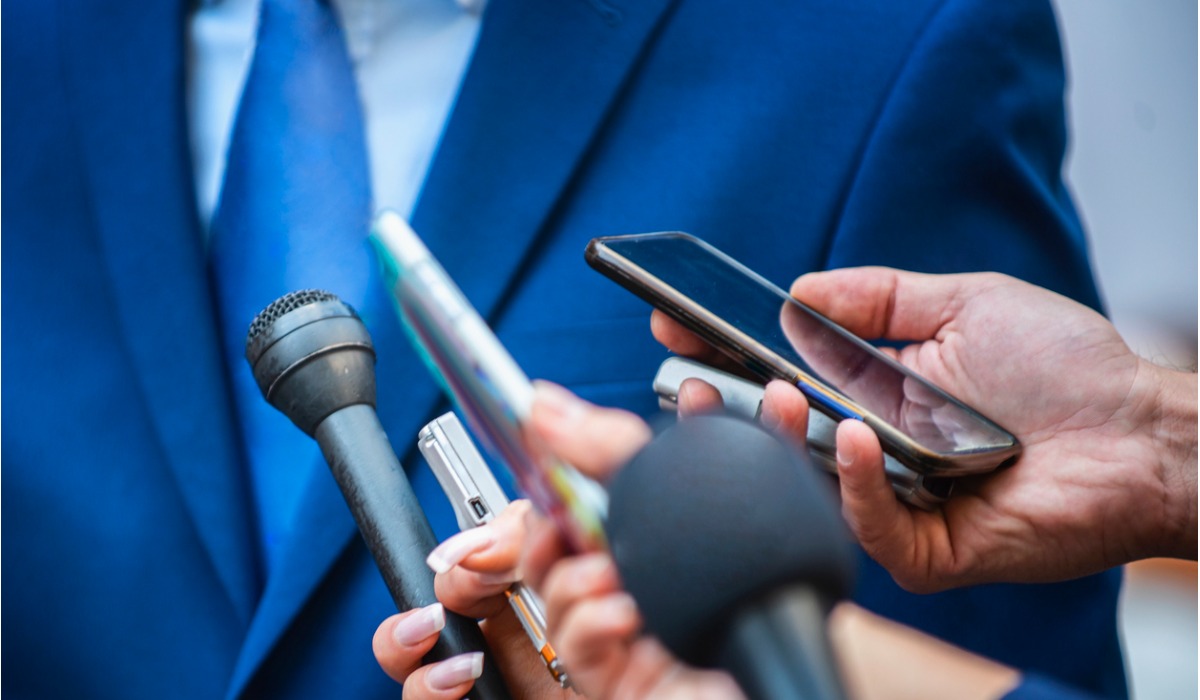 Activist short sellers have been described as one of a company’s worst nightmare. Unlike their “long” counterparts, who usually take an equity stake to pressure change that would benefit other shareholders or the community at large, their main motive is to make a profit from the company’s declining share price. Short sellers made a profit of more than US$50 billion over just seven trading days in 2020, according to a South China Morning Post report citing data from financial analytics firm S3 Partners. While most existing studies centered on the impact of activist short sellers, a new research study chose to look at whether companies respond when they are targeted. It found that companies might actually be better off by not responding.

The modus operandi of activist short sellers goes something like this: They typically first bet against a company by taking a “short” position that would turn a profit should the price of its shares fall. They would then follow this up by releasing allegations about the company, often in the form of a research report, that may drive down its share price as many “long” investor start to sell the stock. This allows them to close out their short positions and make a profit. Unlike regular activist shareholders, who would typically seek election on a company’s board and involve themselves in its operations, short sellers are not incentivised to monitor how firms are managed on an ongoing basis, but they may help to uncover fraudulent companies by releasing their private information on the target firm in public and/or passing the information on to the regulators.

“Acknowledging short seller research reports can signal to investors that their content may contain a sliver of truth.” – Prof. Janja Brendel

While their practices can be viewed as being morally questionable, the consensus is that their analysis is usually accurate, especially since otherwise they would be open to reciprocal legal action. Famous examples include Gotham City Research, which published a report in 2014 that targeted Spanish Wi-Fi provider Let’s Gowex. The report claimed that the Spanish firm had perpetrated a massive accounting fraud, leading to its collapse. Another is Muddy Waters Research, best known for catching fraud at Sino-Forest Corp., which claimed to be one of the leading commercial forest plantation operators in China.

The study Responding to Activist Short Sellers: Allegations, Firm Responses, and Outcomes was jointly conducted by Janja Brendel, Assistant Professor at the School of Accountancy at The Chinese University of Hong Kong (CUHK) Business School and Prof. James Ryans at London Business School (LBS). Using data from the U.S., the researchers collected 351 activist short seller reports released between 1996 to 2018 and found that the number of such reports increased significantly in recent years.

The researchers found there were only 2.5 reports published on average each year between 1996 and 2009 but the number surged to 35 reports per year from 2010 to 2018. They found that the number of activist short seller reports increased dramatically in recent years, particularly since 2009, coinciding with the rise of social media which has become a major channel for short sellers to release their research. This is in contrast to their previous reliance on the financial press and as well as their own websites.

The researchers also divided the allegations made by short sellers against companies into four categories to see which types were most common. The categories are accounting (such as if a company overstates its cash-flow or balance sheet items, as well as the improper use of financial metrics), disclosure (providing information in a vague or inadequate manner), business and management issues (the sale of bad or fake products, poor business model, or acquisitions or divestitures of a questionable nature), and finally, whether management or the company itself has been accused of or participated in fraud.

Furthermore, the study also looked at whether short sellers would hire private investigators or collect material from the target companies’ local or foreign regulatory filings, which were not previously disclosed online in the U.S., and presented them as new information about the company in their research.

“It’s quite common for activist short sellers to make a wide range of allegations and hope some of them would stick. Once the report is out, the ball is in the court of the company being accused,” Prof. Brendel says.

To Respond, or Not to Respond?

So under what circumstances do companies usually respond to short seller allegations? The researchers discovered that the choice of whether or not to engage depends on the characteristics of the reports and the market impact. Companies are more likely to respond when their stock prices fell significantly after the publication of short sellers reports and when the reports expose new information. Also, short seller reports that only allege business issues instead of all issues were less likely to receive any response from companies.

So why do the companies respond? The researchers further explain that, first of all, companies may want to reverse a sharp decline in their stock price. Secondly, if the reports contain new information about their companies, the management could use the new data to refute the allegations more easily than reports based on opinions made using publicly available information. Also, reports that only make business issue allegations make it more difficult for companies to launch lawsuits against the activist short sellers, as these issues may be regarded as opinions.

The researchers found that overall, the companies responded to 31 percent of the activist reports in their sample. The most common type of response is a public denial of the short sellers’ claims through a press release or a conference call, which is a measure taken by 28 percent of the sampled companies. Furthermore, 12 percent of companies chose to provide additional disclosures and information when confronted by allegations, six percent threatened or filed lawsuits against short sellers, and four percent launched internal investigations following the publication of the short sellers’ reports.

“They say silence is golden. For companies under the crosshairs of activist investors, responding to allegations is actually riskier than not. That’s because acknowledging the reports alone can signal to investors that their content may contain a sliver of truth,” Prof. Brendel says.

According to the study, not responding can actually be a better strategy for companies as it is associated with fewer stock price declines following the release of activist reports and fewer negative outcomes.

Moreover, companies that launched internal investigations are more likely to be delisted and receive fraud enforcement actions by the SEC, the U.S. securities watchdog, and are less likely to be acquired. According to the study, 29 percent of the sampled companies that launched internal investigations received subsequent SEC Auditing and Accounting Enforcement Releases – which happens when the regulator deems that a company had committed some sort of securities violation. They also had a 50 percent higher chance of being delisted and their chances of successfully being acquired fell to seven percent. In addition, three percent of companies were delisted in the month immediately following the release of the activist reports.

The study also highlights that of the 14 internal investigations in the sample, only three of them successfully cleared alleged wrongdoing. Six cases confirmed that wrongdoings did take place. No investigation results were released in the remaining five cases and these companies themselves were subsequently delisted, which indicates that the alleged wrongdoings likely occurred.

“Given the fact that the launch of an internal investigation in the wake of activist short seller allegations can lead to high likelihood of unfavourable outcomes, the fact that some companies persist speaks volumes about their perception of how these allegations can threaten their continued survival,” says Prof. Brendel.

Overall, the study provides critical evidence about the types of responses that companies would make when faced with short seller activism, as well as the consequences of their responses. Prof. Brendel notes this was particularly important as short seller activism is expected to become increasingly common and will significantly impact companies that they target also in the years to come. 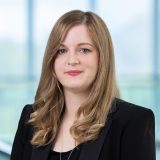