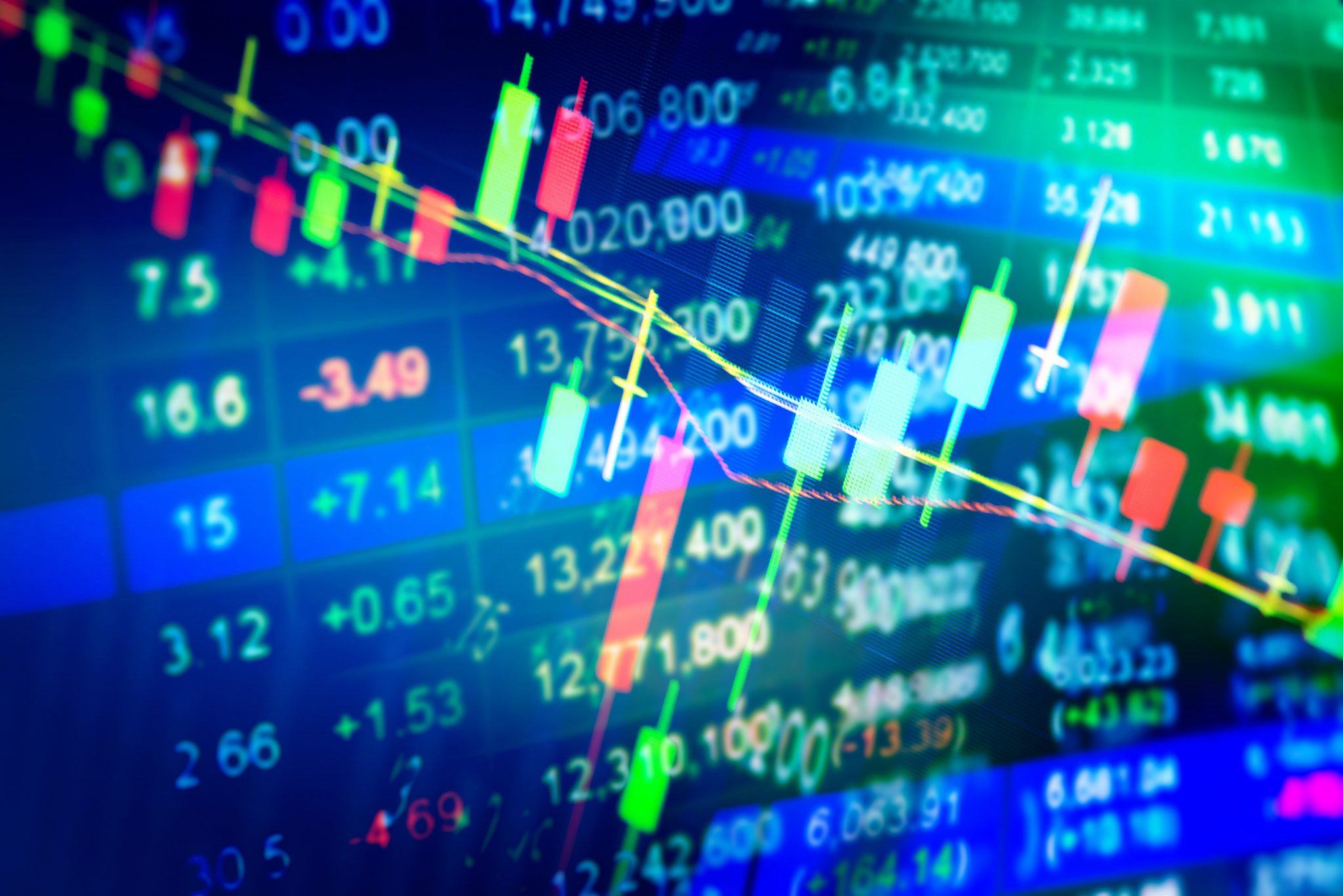 Short selling is widely considered as an effective market mechanism that can improve information transparency in developed countries. And now, a new research study has found that it can also reduce politically-motivated bad news hoarding in emerging markets.

The idea is that in emerging markets, firms may choose to hold off on communicating sensitive news items (be they massive layoffs, major lawsuits, or departure of key executives) if it risks causing embarrassment for the country around high profile political events. “If politically affiliated firms disclose negative information during these sensitive periods, managers and local politicians may lose their current positions, and possibly opportunities for future career advancement,” says Danqing Young, Professor at The Chinese University of Hong Kong (CUHK) Business School’s School of Accountancy, Director for the Executive Master of Professional Accountancy Programme, and one of the study’s co-authors.

Such politically-motivated bad news hoarding provides opportunities for short sellers to make profits. However, different from developed economies where short sellers are mainly motivated by economic incentives, they are influenced by both economic and political forces in emerging markets. Thus, it is unclear whether short selling can play a similar disciplinary role in emerging markets when political forces are strong.

“Negative information suppression around political meetings and other important national events becomes significantly lower for stocks can be shorted than for those that can’t.” — Prof. Danqing Young

The study, titled Short Selling Constraints and Political Motivated Negative Information Suppression, focuses on China and finds that short selling indeed serves as an effective market mechanism for reducing politically motivated negative news hoarding in emerging markets. It was conducted as a collaboration between CUHK and Dr. Xiaohu Deng at the University of Tasmania and Prof. Christine Jiang at Fudan University.

Short selling happens when a trader borrows shares, sells them, and buys them back at a lower price while pocketing the difference. In order for this to happen, the shares being shorted must be in stock at the broker being used by the trader.

In China, the regulator China Securities Regulatory Commission, or CSRC, requires firms to meet certain criteria with respect to market capitalization, liquidity, and shareholder base to become eligible for short selling. Since 2010, the CSRC has gradually included stocks into the short selling designated list, which enables the researchers to identify the causality between short selling constraints and suppression of negative information.

The researchers collected short selling data from the Chinese Stock Market and Accounting Research Database and Thomson Reuters Datastream from 2002 to 2018. The final sample is composed of 2,771 firms with 826 eligible for short selling. They used China’s party meetings and two-session meetings, high profile political events in China that draw global attention, to test their research questions.

“We find that after short selling becomes eligible, negative information suppression around political meetings and other important national events becomes significantly lower for stocks can be shorted than for those that can’t. The results suggest that although politics do pay a part in decision making for short sellers and brokerages, it is economic incentives which dominate and thus short selling is an effective mechanism for reducing negative information suppression in our China setting,” Prof. Young says.

Why was China’s Stock Market Reform a Bonanza for Large Shareholders?

Some non-political events, such as Beijing Olympics 2008 and the G20 meeting in Hangzhou in 2016 were also highly visible events and stakes for releasing bad news around these events were also high as it would have tarnished the image of China. However, the study found that short selling significantly reduced bad news hoarding in the sample of political meetings but not in the sample of other events.

In addition, the researchers found this short selling effect applied to both state-owned enterprises (SOE) and non-SOEs. According to Prof. Young, one possible explanation is that during politically sensitive periods, short sellers who target SOE are driven by potentially larger economic benefits while those who target non-SOEs are seeking to avoid the political weight associated with dealing with SOEs.

On the other hand, previous studies have suggested that Chinese firms may use financial reporting tools to hide unfavourable information from the market. Prof. Young and her collaborators found that short selling effects were more significant for firms with less transparent financial reporting. They also found that short selling improved the information environment. In particular, such effect was most significant for negative articles and had a stronger mitigating effect for bad news hoarding for state-owned newspapers. 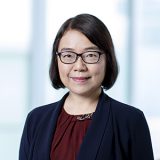