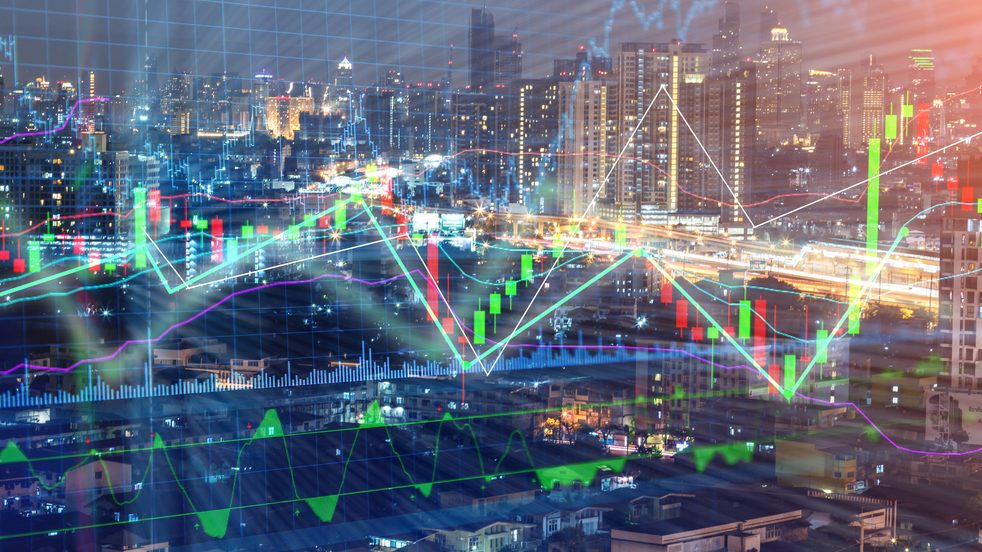 Why was China’s Stock Market Reform a Bonanza for Large Shareholders?

However, a team of researchers, including Prof. Wu Donghui of the School of Accountancy at the Chinese University of Hong Kong (CUHK) Business School, examined the problems created by the reform, which inadvertently led to a bonanza for large shareholders.

“We wanted to look at the potential conflicts of interest arising from large sales of shareholders’ previously restricted, non-tradable shares,” says Prof. Wu.

“In particular, the reform provides holders of the restricted shares an opportunity to cash-in their equity investments on the open market after their conversion into tradable shares,” he says. “These shareholders have an incentive to maintain a high stock price when planning the sale of their converted shares.”

The study entitled “When is the client king? Evidence from affiliated-analyst recommendations in China’s split-share reform” was carried out in collaboration with scholars from the Western Kentucky University in the United States, and the Central University of Finance and Economics, the Renmin University of China, and the Chongqing University in China.

The Evolution of China’s Stock Market

Stimulated by the nation’s impressive economic growth, China’s stock market overtook Japan as the world’s second-largest stock market in late 2009. The evolution of the country’s stock market saw the Chinese government set up its unique dual-class share structure for listed firms in the early 1990s. To preserve state control over listed firms, shares held by the founders – typically the state or governmental entities – could not be traded publicly and were referred to as non-tradable shares.

By the late 1990s, it was clear that the dual-class share structure could induce severe corporate governance problems and erode public confidence in the stock market, so the split-share reform was introduced in 2005, allowing the founding, large shareholders to convert non-tradable shares to tradable ones on stock exchanges.

In the study, the researchers hypothesized that large shareholders enlist the help of analysts affiliated with underwriting banks of their companies to provide optimistically biased stock recommendations to increase the stock price before they sell the previously non-tradable shares.

And they found that conflicts of interest have led to affiliated analysts issuing recommendations to public investors that are significantly stronger and more optimistic when firms’ large shareholders plan to sell their converted stock –­ sparking inflated share prices.

“Such optimism, however, is associated with negative post-sale stock returns – suggesting that large shareholders profit from the converted share sales,” Prof. Wu says. “Meanwhile, public investors are misled and end up losing money.”

The study collected data on 6,518 shares sales by large shareholders from January 2006 to December 2014, which had a total market value of 625 billion yuan (about US$87 billion). Only 70 sales occurred in the first year, but the frequency increased quickly and peaked in 2009, with 1,098 such events. The final study sample covers 1,523 sales – 23 per cent of the total, but 37 per cent in terms of total market value.

Prof. Wu says the mean share sale amount in the sample was 151.15 million yuan, so the substantial financial gains to large shareholders, mostly institutional investors, would certainly be a reason to hype share prices when liquidating equity.

Analyst recommendations are an important information source for Chinese public investors. The Shenzhen Stock Exchange reported in 2011 that a significant proportion of investors use analyst recommendations in making their investment decisions. When planning to sell their shares, large shareholders may approach brokerages with prior underwriting connections for more favourable recommendations.

Overall, there were 8,988 analyst recommendations made about the sales during the 90-day window before they took place. The analysts used five different recommendation levels – “strong buy”, “buy”, “hold”, “sell”, and “strong sell” – representing their views about the stocks.

The study found that the odds of an affiliated analyst issuing a more favourable rating – for example from “buy” to “strong buy” – during the 90-day window before the sale of the converted shares – rose by 69 per cent compared with concurrent recommendations of similarly affiliated analysts that are covering firms without such share sales.

“Our analysis also shows that affiliated analysts do not always curry favour with their prior clients; rather, they do so when prior clients are likely to profit from inflated share prices,” says Prof. Wu.

This result highlights the importance of identifying the conditions under which conflict of interest by financial intermediaries arises. “Otherwise, investors can anticipate and adjust for affiliated analysts’ bias. In such a case, clients cannot benefit and analysts will not bias their research,” he explains.

Another important condition for the conflict of interest is the sizeable gains to prior clients.

“Analysts may not favour their prior clients because issuing biased recommendations can harm their credibility and personal reputation,” says Prof. Wu, adding that the enormous financial benefits can make large shareholders’ commitments to returning favours more credible such that analysts may sacrifice their reputations for the sake of future business opportunities for their brokerages and benefits for themselves.

“The reform was aimed at addressing agency conflicts as a result of the non-tradability of large shareholders’ equity. However, large shareholders can take advantage of their close ties to financial intermediaries to reap benefits from share sales.”- Prof. Wu Donghui

Reflecting the economic significance, a one-standard-deviation increase in analysts’ recommendation ratings boosts the odds of their employers winning the future underwriting business by 57.5 per cent.

The researchers also observe the benefits to the analysts themselves. After the sale of converted shares, the number of site visits to covered firms by affiliated analysts is 35.8 per cent higher than that of their rivals, the study reports. With better access to the company management, the analysts are able to improve the quality of their research. On average, the accuracy of their post-sale earnings forecasts increases by 78.3 per cent compared with their peers.

Thus, by improving the quality of their future research, analysts can mitigate their reputation loss due to biased recommendations. The researchers identify one possible mechanism for financial analysts to trade off the costs and benefits of recommendation optimism.

“By showing a dynamic process of favour exchanges, we provide new evidence of the mechanisms and conditions for conflicts of interest among financial intermediaries and their clients,” he says.

Prof. Wu says while large investors, analysts and brokerages all gain from this collusive game, the study found uninformed investors lose on average 5.5 per cent of the value of their investments over the 90-day post-sale window by buying stocks covered by affiliated analysts.

Though the reform of dual-class share structure has been generally regarded as a milestone in China’s capital market development, it has yielded an unintended consequence, as revealed by the study.

“The reform was aimed at addressing agency conflicts as a result of the non-tradability of large shareholders’ equity. However, large shareholders can take advantage of their close ties to financial intermediaries to reap benefits from share sales,” says Prof. Wu.

The study findings hold important regulatory implications, for instance, a requirement – similar to the one that exists in the US – that demands analysts disclose potential conflicts of interest when issuing research reports would be constructive.

To better protect the interests of public investors, Prof. Wu believes strengthening disclosure requirement when large shareholders intend to liquidate their equity would be helpful.

“For public investors, the takeaway message from our study is that they must be cautious about listening to the advice of analysts when large shareholders’ plans to sell off their stock,” he says.

When is the client king? Evidence from affiliated-analyst recommendations in China’s split-share reform