The Secrets to Being a Successful Intrapreneur 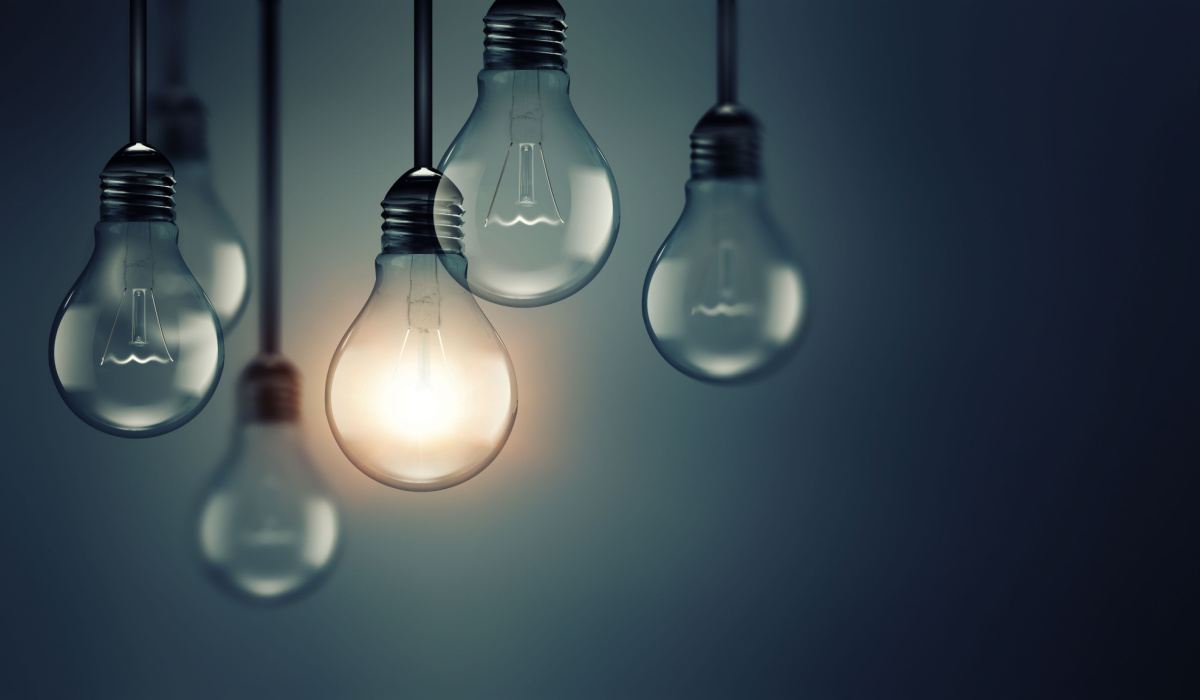 An entrepreneurial spirit can help people from all walks of life achieve self-improvement, says CUHK expert

Everyone dreams of starting their own business and becoming an entrepreneur, but for many, reality may get in the way. It’s often quoted that more than 90 percent of start-ups fail, and out of that, around 20 percent don’t make it past their first year. Against this bleak backdrop, what can aspiring entrepreneurs do to improve their chances of success? Also, is entrepreneurial spirit hardwired into our DNA, and can anyone be a successful entrepreneur?

These are some of the questions that Joyce Iun, Professional Consultant at the Department of Management at The Chinese University of Hong Kong (CUHK) Business School, sought to address in a masterclass held in October 2022 for the school’s MBA programme titled “Is Entrepreneurial Decision-making a Rocket Science?”, in which she sought to demystify the decision-making processes that every entrepreneur must make and highlight the importance of adopting a growth mindset for everyone, including those without entrepreneurial leanings.

What Makes an Entrepreneur Tick?

An entrepreneur refers to an individual who creates a new business, bears most of the risks, and enjoys most of the rewards simultaneously. Dr. Iun notes that they also often tend to question the status quo, to seek growth and understanding, and to embrace challenges and opportunities.

Successful entrepreneurs are typically associated with being passionate leaders who possess the drive required to get new business ventures off the ground, but at the same time are willing to delay their gratification until their toils come to fruition.

Some people may strike upon their entrepreneurial spirit early in their lives. To illustrate, Dr. Iun cited the example of Tony Fadell, the American engineer best known as the man behind the invention of the Apple iPod music player, who started his first business when he was just nine years old. Kicking off his entrepreneurial career, a young Mr. Fadell bought cheap eggs from a farmer and sold them in his neighbourhood, which gave him pocket money and the first taste of freedom.

“I believe an entrepreneurial trait is something that is potentially within our DNA,” says Dr. Iun, referring the young age at which many well-known successful businesspeople tend to display their interesting at starting new ventures. On the other hand, while creating a wildly successful business venture may bring fame and fortune, not everyone wants to be an entrepreneur, she says. “However, that doesn’t mean they can’t be an intrapreneur.”

What is an Intrapreneur?

An intrapreneur is someone who develops new and innovative ideas within an existing organisational framework. The term is widely credited to being coined by the American author and entrepreneur Gifford Pinchot III, who described in his book Intrapreneuring: Why You Don’t Have to Leave the Corporation to Become an Entrepreneur in 1985 that the concept of intrapreneurship is related to encouraging people in organisations to advocate, create and make changes. For example, today’s widely used Gmail is a successful outcome of Google’s 20 percent initiative, which encourages its employees to spend at least 20 percent of their time exploring or working on projects that are not expected to benefit the company immediately, but may lead to bigger opportunities. While people associate entrepreneurs to those who start businesses, intrapreneurs are often referred to as “change agents” within an organisation, Dr. Iun says.

According to Dr. Iun, a large part being an intrapreneur involves possessing sufficient drive and determination to improve and succeed. More specifically, she says intrapreneurs need to maintain a reflective and non-complacent mindset.

Staying reflective requires people to spend some time regularly to think about what they have learned, and which can positively influence their behaviour. Evidence shows people who spend 15 minutes everyday to think about what they can do to improve their own performance are often able to increase their effectiveness by 23 percent after ten days, compared to those who do not reflect, Dr. Iun says.

“Being non-complacent is having the feeling you aren’t quite satisfied with yourself. Someone like that would want to keep on challenging themselves,” says Dr. Iun, adding that a person with this mindset tends to spend time trying to figuring out where they want to be in the future and striving to improve incrementally every day.

Although entrepreneurs and intrapreneurs play different roles across the business landscape, they do share some common traits, such as the ability to think innovatively and being persistent. In Dr. Iun’s eyes, the most prominent similarity is having a growth mindset, which refers to a person’s interest in the pursuit of continuous and progressive growth. Dr. Iun notes that even for people who do not want to start their own businesses, a growth mindset can be highly beneficial, allowing them to strive for continued self-improvement.

From food, clothing to career choices, people face thousands of decisions each day. Making good decisions is essential for entrepreneurs, but Dr. Iun argues that decision-making skills are necessary for everyone, including entrepreneurs and intrapreneurs. To make good decisions, she proposes that prospective entrepreneurs and intrapreneurs alike adopt a multi-level perspective. The multi-level perspective should include four levels: individual, group, organisational, and environmental.

“I believe an entrepreneurial trait is something that is potentially within our DNA.” – Dr. Joyce Iun

At an individual level, people need to consider their own personal business skills, networking skills and whether they have the confidence to pitch ideas, the ability to withstand uncertainty and resilience to overcome failures.

On a group level, people need to make wise decisions on whom they want to collaborate with. Particularly, Dr. Iun stresses the importance of finding appropriate team members. Rather than focus on finding like-minded friends, she suggests those looking to enhance their decision-making should seek out team members who possess strengths that complement their own weakness. “That way, they can develop a team that synergises, creating a scenario where one plus one equals three,” says Dr. Iun, emphasising that founding of teams should be based on the matching of complementary skills.

The third layer is the organisation level, which suggests that decision-makers pay close attention to factors such as a company’s core values, business model for generating revenues, as well as stakeholders in their deliberations. Last but not least, at the environmental level, people need to pay attention to considerations such as political and legal concerns, demographics, prevailing economic and sociocultural trends, as well as global issues such as the COVID-19 pandemic. “Addressing the decision-making process from a multi-level perspective is a good starting point if entrepreneurs want to increase their probability of success,” says Dr. Iun, adding that a multi-level lens provides clear guidance for people to examine what factors they need to take into consideration during the decision-making process.

Dr. Iun notes that although the operational decisions of entrepreneurs and intrapreneurs may differ, they both need to make quality decisions to achieve their respective goals. For intrapreneurs, having a multi-level perspective to guide them can potentially be the difference between success and failure. “It will help people to make better quality decisions with sense and sensibility,” she says, adding that passion, personal goals and persistence in continuous improvement will help people make better decisions as well. 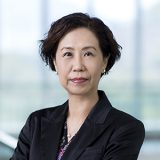