Sitting on a Gold Mine: Do People Spend More When Home Prices Rise? 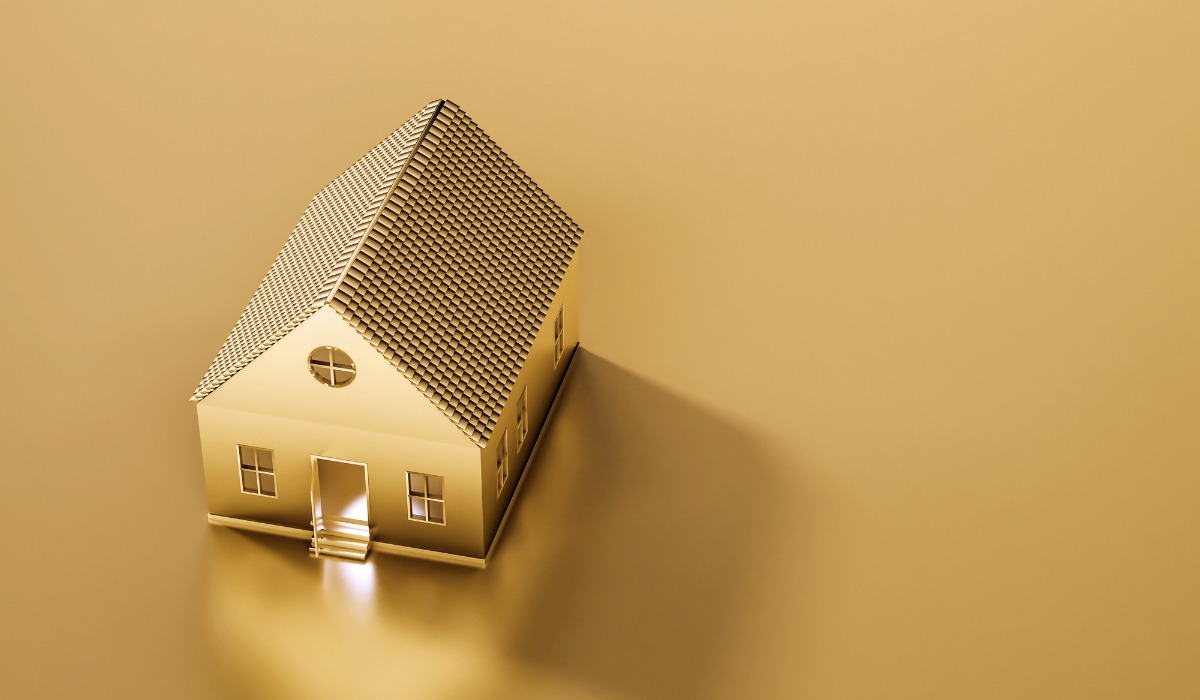 In China, property (as an asset class) is king. Its dominance is fuelled by a long and unprecedented boom in the housing market in recent decades which has been instrumental in driving the country’s spectacular rise in wealth. For many Chinese, owning a home is not so much a status symbol as it is a basic requirement, with ownership rates among the world’s highest at around 90 percent. The combination of these historical and demographic factors provided the perfect backdrop for a group of researchers to look at how a rise in housing wealth could lead to changes in consumer behaviour.

The working paper Housing Wealth and Online Consumer Behaviour; which was jointly written by Yang Yang, Assistant Professor at the School of Hotel and Tourism Management at The Chinese University of Hong Kong (CUHK) Business School, Prof. Fang Hanming at the University of Pennsylvania and Prof. Wang Long at Fudan University; confirms what many people may already suspect: when housing prices go up, people become more impulsive in their spending and less motivated at work.

To come to their conclusion, the researchers looked at the surge in property prices in 2017 that followed the surprise announcement of the establishment of the Xiong’an New Area in China’s Hebei province and its impact on the online buying habits of the residents of this area. Located about 100 kilometres from Beijing, Xiong’an is one of the many “new areas” in China. These are former farmlands turned into urban districts where local governments are granted special economic privileges to help it attract development and speed up growth. The Central government has envisioned Xiong’an to be the next Shanghai Pudong New Area or the Shenzhen Special Economic Zone, two of the major drivers of China’s GDP growth.

According to the study, the average property listing and rental prices in Xiong’an went up by over 60 percent and 78 percent, respectively, following the government announcement on April 1, 2017. The average housing price also increased significantly in neighbouring counties, although on a smaller scale. Savvy property speculators flooded the streets of Xiong’an within hours after the announcement, The New York Times reported.

“Chinese people have a love affair with purchasing property,” says Prof. Yang, noting that about 70 percent of the country’s household wealth is tied to property whereas this figure was only around 30 percent in the U.S. “When the news of Xiong’an first broke, local residents were overjoyed to find themselves sitting on gold mines as their property value skyrocketed overnight,” she adds. “We wanted to find out how these people reacted to this sudden infusion of wealth.”

In order to better understand the underlying mechanism that drove the change in online shopping behaviour, Prof. Yang and her collaborators exploited a difference in policy that placed a temporary ban on the sale of properties in Xiong’an immediately after the government announcement. This allowed the researchers to separate the influence of the “wealth” effects of housing price increase (because people in the nearby counties are able to sell their now-appreciated property holdings and convert an illiquid asset into cash), from the “collateral” effect of increased accesses to bank-lending by refinancing their now-more expensive homes.

“People believe that homeownership is a cornerstone for wealth, and that’s why our findings show that the collateral effect to be stronger because homeowners would prefer keeping their homes and use them as collateral than selling them first thing when the housing market goes up,” says Prof. Yang.

The researchers also looked at what kind of products the sampled consumers were interested to buy. They separated the products into six categories: daily goods, home appliances, clothing, entertainment, health-related products and others. According to the study, Xiong’an residents only spent more on home appliances and clothing. In comparison, residents in nearby counties spent their money in almost all categories, except health-related products.

The study also found that female residents of Xiong’an showed a preference for expensive goods after the Xiong’an New Area announcement was made, and they were slightly less likely to make returns compared to male residents. In addition, older residents in Xiong’an bought more expensive products and were less likely to make returns compared to younger residents. This finding is in line with previous research studies that find older homeowners are more sensitive to changes in housing prices in comparison to their younger counterparts.

However, Prof. Yang highlighted that the overall findings of their study show that homeowners tend to become more impulsive when shopping online and more likely to shirk work responsibilities when housing prices increase.

“The risk inherent in any investment is that they can go up as well as down, and this is true for property as it is it for any other asset class. Homeowners should take these findings as a warning, and keep in mind that while it’s probably human nature to get caught up and want to splurge when faced suddenly with new-found wealth when housing prices hit stratospheric levels, it’s an impulse they would be well advised to tamper if they want to avoid the regret from overspending when values come back down to earth,” Prof. Yang says.