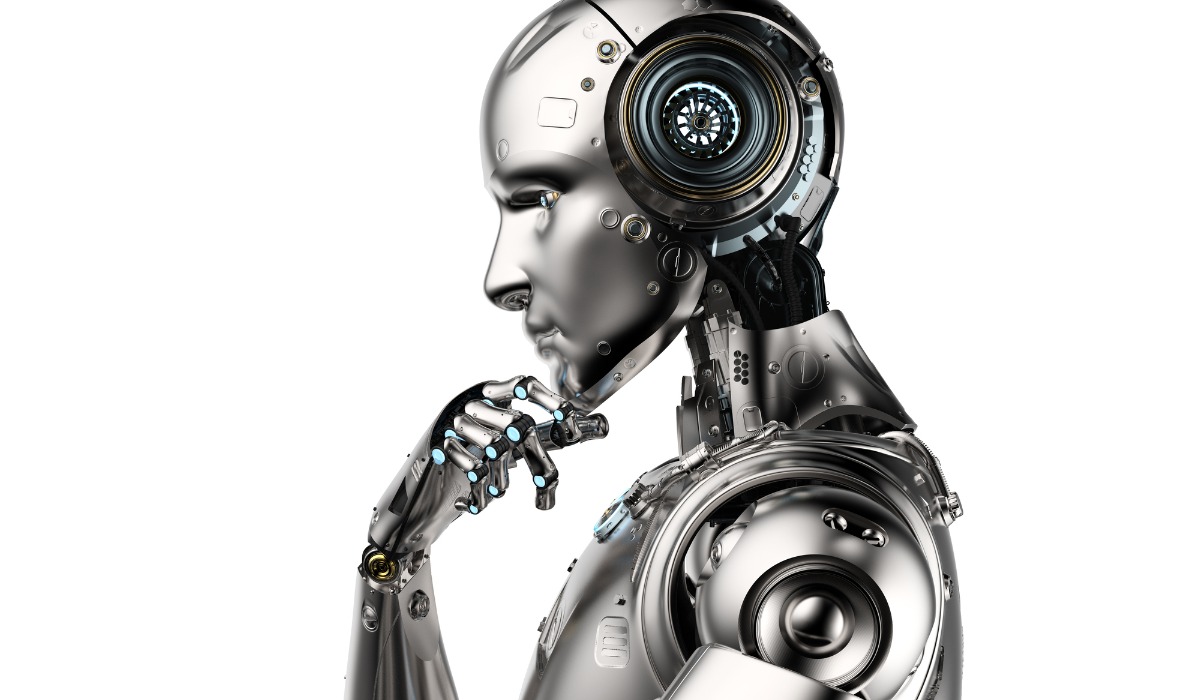 It’s been called the holy grail of finance. Is it possible to harness the promise of artificial intelligence to make money trading stocks? Many have tried with varying degrees of success. For example, BlackRock, the world’s largest money manager, has said its AI algorithms have consistently beaten portfolios managed by human stock pickers. However, a recent research study by The Chinese University of Hong Kong (CUHK) reveals that the effectiveness of machine learning methods may require a second look.

The study, titled “Machine Learning versus Economic Restrictions: Evidence from Stock Return Predictability”, analysed a large sample of U.S. stocks between 1987 and 2017. Using three well-established deep-learning methods, researchers were able to generate a monthly value-weighted risk-adjusted return of as much as 0.75 percent to 1.88 percent, reflecting the success of machine learning in generating a superior payoff. However, the researchers found that this performance would attentuate if the machine learning algorithms were limited to working with stocks that were relatively easy and cheap to trade.

“We find that the return predictability of deep learning methods weakens considerably in the presence of standard economic restrictions in empirical finance, such as excluding microcaps or distressed firms,” says Si Cheng, Assistant Professor at CUHK Business School’s Department of Finance and one of the study’s authors.

Prof. Cheng, along with her collaborators Prof. Doron Avramov at IDC Herzliya and Lior Metzker, a research student at Hebrew University of Jerusalem, found the portfolio payoff declined by 62 percent when excluding microcaps – stocks which can be difficult to trade because of their small market capitalisations, 68% lower when excluding non-rated firms – stocks which do not receive Standard & Poor’s long-term issuer credit rating, and 80 percent lower excluding distressed firms around credit rating downgrades.

According to the study, machine learning-based trading strategies are more profitable during periods when arbitrage becomes more difficult, such as when there is high investor sentiment, high market volatility, and low market liquidity.

One caveat of the machine-learning based strategies highlighted by the study is high transaction costs. “Machine learning methods require high turnover and taking extreme stock positions. An average investor would struggle to achieve alpha after taking transaction costs into account,” she says, adding, however, that this finding did not imply that machine learning-based strategies are unprofitable for all traders.

“Instead, we show that machine learning methods studied here would struggle to achieve statistically and economically meaningful risk-adjusted performance in the presence of reasonable transaction costs. Investors thus should adjust their expectations of the potential net-of-fee performance,” says Prof. Cheng.

The Future of Machine Learning

“However, our findings should not be taken as evidence against applying machine learning techniques in quantitative investing,” Prof. Cheng explains. “On the contrary, machine learning-based trading strategies hold considerable promise for asset management.” For instance, they have the capability to process and combine multiple weak stock trading signals into meaningful information that could form the basis for a coherent trading strategy.

Machine learning-based strategies display less downside risk and continue to generate positive payoff during crisis periods. The study found that during several major market downturns, such as the 1987 market crash, the Russian default, the burst of the tech bubble, and the recent financial crisis, the best machine-learning investment method generated a monthly value-weighted return of 3.56 percent, excluding microcaps, while the market return came in at a negative 6.91 percent during the same period.

Prof. Cheng says that the profitability of trading strategies based on identifying individual stock market anomalies – stocks whose behaviour run counter to conventional capital market pricing theory predictions – is primarily driven by short positions and is disappearing in recent years. However, machine-learning based strategies are more profitable in long positions and remain viable in the post-2001 period.

“This could be particularly valuable for real-time trading, risk management, and long-only institutions. In addition, machine learning methods are more likely to specialise in stock picking than industry rotation,” Prof. Cheng adds, referring to strategies which seek to capitalise on the next stage of economic cycles by moving funds from one industry to the next.

The study is the first to provide large-scale evidence on the economic importance of machine learning methods, she adds.

“The collective evidence shows that most machine learning techniques face the usual challenge of cross-sectional return predictability, and the anomalous return patterns are concentrated in difficult-to-arbitrage stocks and during episodes of high limits to arbitrage,” Prof. Cheng says. “Therefore, even though machine learning offers unprecedented opportunities to shape our understanding of asset pricing formulations, it is important to consider the common economic restrictions in assessing the success of newly developed methods, and confirm the external validity of machine learning models before applying them to different settings.” 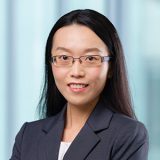