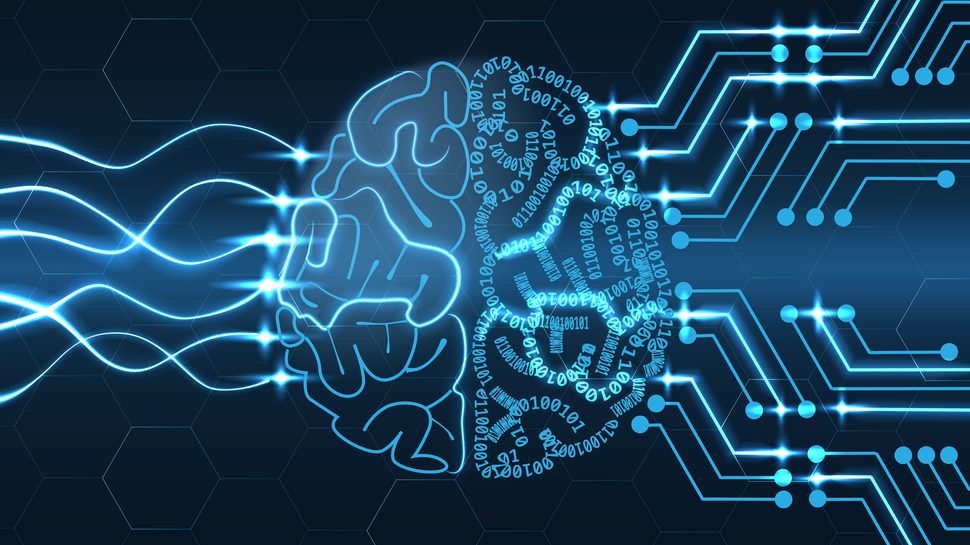 As AI continues to permeate every part of our lives, it cannot (yet) solve everything or replace humans, as CUHK expert shares

Artificial intelligence (AI) is inevitable. Coined in 1955 by American scientists to describe a new computer science division, AI has successfully penetrated into our daily lives: When you pick up your smartphone and talk to Siri – that is AI at work. When you text with a customer service chatbot on Amazon, you are also being served by AI technology.

Whether we are enjoying the convenience brought by AI technology or worrying about when machines will eventually steal all our jobs, there is no way for us to stop seeing its development.

As ubiquitous as it is, AI is not able to solve everything, at least not yet.

Prof. Michael Zhang, Associate Dean (Innovation and Impact) and Professor from Department of Decision Sciences and Managerial Economics at The Chinese University of Hong Kong (CUHK) points out that the applications of AI in computer sciences are different from those in economics.

“There is a big difference between how computer scientists and economists look at technological innovations. Currently, artificial intelligence is used more for prediction and classification. But, the focus of economists’ research is to find causal relationships and explain the underlying mechanisms of things,” says Prof. Zhang, adding that interesting results can be produced if artificial intelligence and some of the data analysis models built by economists can be combined.

In the financial market, it is often difficult to identify the relationship between cause and effect, as unpredictable events still happen despite the usage of complex financial models. That’s why he thinks researchers should not assume AI can solve everything.

He cites the example of the collapse of Long-Term Capital Management L.P. (LTCM) and its fund in the late 1990s, leading to an agreement among 16 financial institutions for a US$3.6 billion bailout under the supervision of the US Federal Reserve.

This and other unexpected events in the financial market including the 2008 financial crisis are termed as “black swan” events, which are random and unpredictable.

Traditional risk analysis approach assumes probability as independently and identically distributed. However, Prof. Zhang believes that this traditional approach is inefficient in explaining the past black swan events. Hence, without changing the approach, the use of AI will yield very little success in predicting events.

“There are no physical laws governing social actions, and in many real-life situations the probabilities of events are not available. In the field of social sciences, therefore, in addition to outcome uncertainty (risks), decision-making tasks are often subject to distribution uncertainty (ambiguity),” he says.

From his perspective, black swan events seem surprising only because past researchers neglected the influence of ambiguity in the financial market. This concept is what he was explaining in his working paper titled “Statistical Inference with Ambiguity” in which he suggested a model that incorporates ambiguity in statistical inference to study uncertain events.

In his study, the team used mathematical formulae to show that the confidence level plunged from 95 percent to 50 percent even with a moderate increase in ambiguity. This explains why black swan events happen even when the probability of such events is very small. Based on this theory, the next step is to find out the measurement for ambiguity – and that is where AI comes in.

“We can use AI technology to identify if the underlying distribution will change. If we can identify the change, then we know our underlying model needs to be changed. As such, we are trying to create a measurement based on AI algorithms,” Prof. Zhang explains.

Will China Be the Future Leader of AI?

The U.S. and China are considered to be leading the race in artificial intelligence of the world. In 2017, China has announced its ambition to be the world leader in AI and the country’s AI industry is worth almost US$150 billion. In addition, China provided 48 percent of the total equity funding for AI startups globally.

How will AI technology grow in China and compete with the U.S.?

According to him, engineers in tech giants like Google and Amazon continue to push the boundaries of science to come up with original algorithms. However, due to severe competitions in China, not many firms can afford to invest a huge amount of time in such scientific research.

As for who will win the AI race, he thinks it is too early to say. However, despite each country’s huge effort in development of the technology, the capability of AI in daily applications is still far from being fully realised. He reckons it will take at least another 5 to 10 years for AI to completely infiltrate into our daily lives.

“We tend to overestimate what we can achieve in the short run and underestimate what we can achieve in the long run,” he says. “In the long run, I believe AI will deliver a lot of the fancy things that we couldn’t even imagine today. Just like when the internet first came about, no one was able to foresee how much it would affect our lives as it is now,” he adds.

“Many leaders nowadays are making data-driven decisions, but I don’t think machines can help them formulate strategies.” – Prof. Michael Zhang

The Irreplaceable Role of Humans

Like it or not, AI is already part of our lives and will continue to further impact us in future. The question, therefore, is not whether or not we should work with AI but rather “how to work with machines so that we, humans, remain in charge”, as Prof. Zhang points out.

In his opinion, AI is a tool which helps to free up our time spent in ordinary routine work so that we can focus our time and energy in achieving bigger tasks.

“For example, if machines can answer my long list of emails every day, that would spare me a lot of time for more meaningful, creative tasks,” he says.

In the same way, one can imagine how much time the technology can save other professions for the benefit of society. “If doctors can spare their time from treating ordinary cases to concentrating on finding solutions for complicated diseases through the help of AI, that would be a good thing for our community.”

In the business world, there are also things that can’t be replaced by machines such as leadership.

“Many leaders nowadays are making data-driven decisions, but I don’t think machines can help them formulate strategies,” says Prof. Zhang.