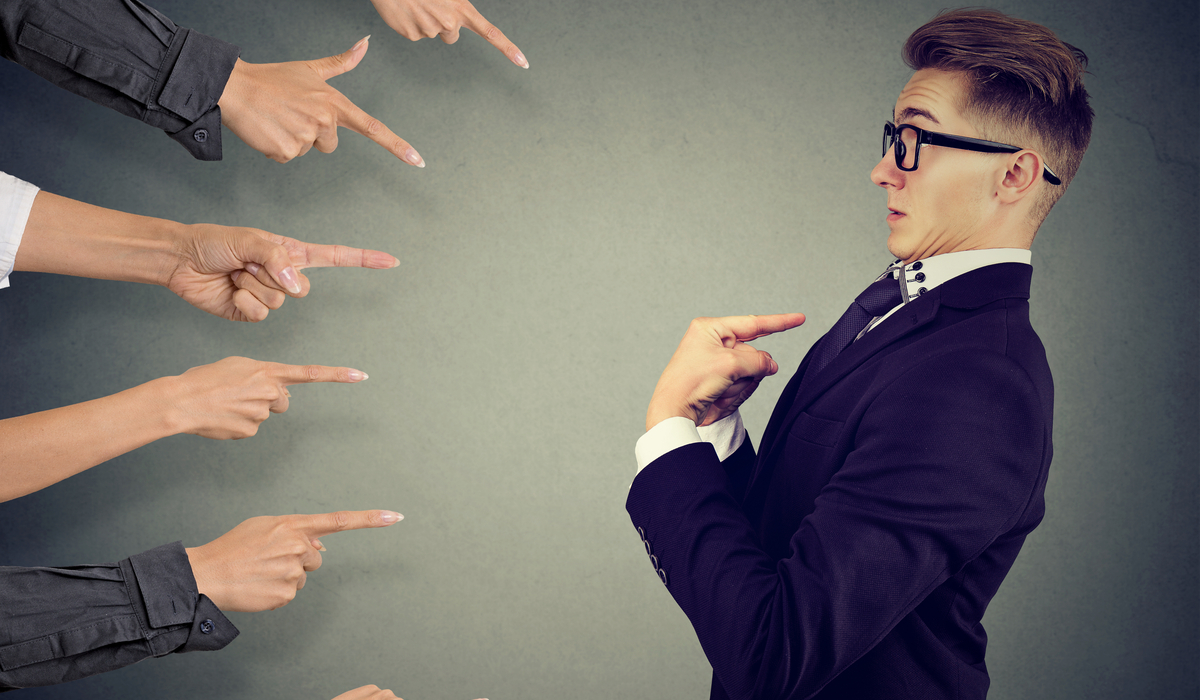 Criticism can easily hit the confidence of experts and undermine the accuracy of their predictions, new research shows

We live in a world brimming increasingly with uncertainty. The devastating effects of the ongoing COVID-19 pandemic continue to baffle medical experts struggling to predict what will happen next. In the financial sector, market watchers have been similarly caught out by the accounting scandal that led to the collapse of the American corporation Enron, and by successive financial crises throughout recent decades.

To navigate this uncertainty, companies, governments, hospitals, sports teams and other organisations often employ experts such as strategists and value their knowledge because they can improve their performance and long-term prospects. Yet new research finds that when uncertainty runs high – right when informed judgement is crucial – experts are often found to be no better in their decisions, yet tend to be overconfident in their abilities, leading to overly precise judgements which harm their decision-making.

“From financial experts missing the Enron debacle and financial crises, to medical and health experts’ mishandling of global pandemics, the public has had ample reason to question the accuracy and authority of experts,” says (Hoonie) Kang Sanghoon, Assistant Professor at the Department of Management at The Chinese University of Hong Kong’s (CUHK) Business School. They are also increasingly under fire from social media, such as Facebook and Twitter, which makes it quick and easy for people to post critical feedback and “alternative” facts challenging the veracity of claims, he says.

The timely new research conducted by Prof. Kang and Prof. Jerry Kim of Rutgers University, which includes illustrative examples from the U.S. involving two real-life settings – ball-strike calls by Major League Baseball (MLB) umpires, and stock market predictions by the chief financial officers (CFO) of companies – highlights how expertise can turn from an asset into a liability when experts receive critical performance feedback.

“The core argument we advance is that when experts receive critical feedback about their performance it can hit their confidence and undermine their standing as an expert. This can often make experts feel threatened and they respond by making overconfident judgements to try to convince themselves and others people of their abilities,” he says.

“Experts are often asked to give their opinions and make predictions during times when things are unusual and unpredictable, which puts them at risk of facing public criticism when they are seen to have made errors. That’s why research linking negative feedback and poor decision-making has important implications for organisations that rely on the judgements of experts.”

The two researchers first tested their theories in the research report titled The Fragility of Experts: A Moderated-Mediation Model of Expertise, Expert Identity Threat, and Overprecision, published and scheduled for the April 2022 issue of the Academy of Management Journal (AMJ), during a series of studies which saw experts and novices asked to make predictions both before and after receiving critical feedback, and say how confident they were about their judgements.

They examined the differences in how 142 baseball enthusiasts and non-fans predicted the outcome of baseball pitches viewed on video, and 277 people, including 104 expert investors and new university students, rated the potential of start-up business pitches from the TechCrunch Disrupt Startup Battlefield competition. Another test saw 110 participants carry out self-affirmation exercises aimed at bolstering their confidence.

The results of the studies confirmed the view that experts tend to become overprecise about predictions after receiving negative feedback. They also showed the tendency of experts to stick to a particular view and be more precise after receiving criticism, and that this relationship is connected to a perceived threat to their status.

These studies also revealed that the source of the feedback has a significant influence on the threat to an expert’s reputation and their overconfident predictions; receiving negative comments from other experts, or based on actual results, increases their level of overprecision, but feedback from novices does not.

It also showed that experts can boost their confidence by using self-affirmation techniques, such as writing out a number of positive declarations, including “I believe in, trust and have confidence in my abilities” and “I can handle everything that comes my way”, and refocus their thoughts on the many abilities that made them expert. This will help them feel less need to try to bolster their self-esteem by making overconfident judgements and predictions.

Analysis of calls by MLB umpires and CFO stock market predictions also formed part of research to support the earlier findings that negative feedback encourages experts to become overprecise in their subsequent predictions.

Prof. Kang says data was collected from 408 MLB games between 2014 and 2018 in which umpires ejected a player or coach – a situation that can potentially threaten the reputation of the umpire. The results of ball/strike calls after the ejection suggested umpires became more certain in their judgements.

He says further examinations were made of data collected from 2004 and 2019 for the Duke University/CFO Global Business Outlook Survey, which saw up to 3,000 CFOs make predictions and rate their confidence about the economy on a quarterly basis. This research shows that if CFOs made a mistake in their earlier quarterly predictions, rather than trying to be more careful in future, they often made even more precise predictions, as if to appear even more assured.

How to Avoid Confrontation

Prof. Kang says the research has significant implications for how managers offer negative and confrontational feedback to organisational members, particularly where experts and professionals play important roles, such as professional services firms and hospitals.

It shows that feedback delivered in ways that threaten the identity of individuals can be counterproductive and harmful for the organisation. But feedback framed as constructive criticism that can be used as the basis for learning and which mitigates identity threat can be crucial for organisations that rely heavily on sound decision-making from experts.

He says the paper extends existing academic work by helping us understand when experts are more or less likely to exhibit sound decision-making and the benefits of self-affirmation. It also shows that an expert’s overconfidence and desire to be excessively precise in judgements may be a form of self-affirmation to demonstrate their competence to themselves and others.

Highlighting an expert’s social identity – the way they see themselves based on how they belong within groups – as a key factor in their effectiveness also adds new depth to existing research, which previously mostly focused on experts’ abilities to learn, remember, understand and interpret things.

Prof. Kang says one limitation of the research was that all participants received identical negative feedback, regardless of how well they had performed. It meant it was unclear whether some people’s overprecise decisions – rather than the result of any threat to their reputation – were because they felt frustrated or were not motivated enough to try their best in the later tasks after being told they had carried out the work poorly when they thought had performed well.

Further research could examine different types of defensive behaviour, such as rejection, denigration and discounting, which would provide greater understanding of how experts respond to situations that threaten their identities as experts.

The Myth of the Objective Product Review

Prof. Kang says the paper also has implications for experts’ role in an increasingly complex and technology-driven society.

“Expert decision-making can be easily disrupted, particularly when experts’ sense of self-worth is threatened,” he says. “Incorrect predictions or poor performance are unavoidable realities for us all, but this fragility in the face of negative feedback is troubling.”

New technological channels of critical feedback and threats to expert authority are only increasing and now pose a very real threat – all while problems requiring expert knowledge, such as preventing and treating major diseases and reversing climate change, are becoming ever more frequent and pressing, he says. 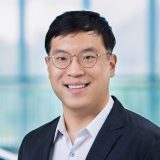 The Fragility of Experts: A Moderated-Mediation Model of Expertise, Expert Identity Threat, and Overprecision