Are Employees Turning a Blind Eye to Abuse During the Pandemic? 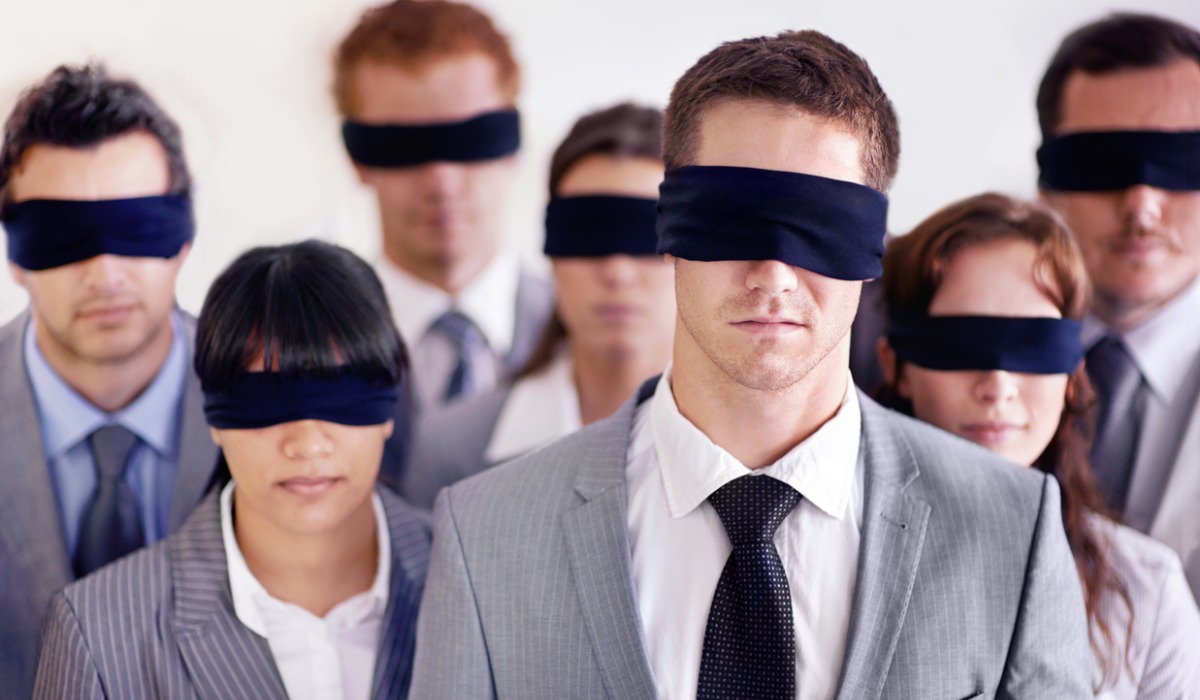 A recent research study shows that COVID-19 has made workers become more compassionate and obedient, yet at the same time more susceptible to workplace mistreatment

More than two years on, COVID-19 is here to stay. Face masks, vaccines, virus tests are now part of people’s daily lives. How has this new normal affected workplace behaviours? Using data from China and the U.S., a new study has found evidence to suggest that the collective fight against COVID-19 has helped to engender workplaces where people are more charitable as well as more willing to follow the increasing number of rules and procedures meant to protect the well-being of staff as well as customers. On the other hand, it has also had the adverse effect of making employees more tolerant of workplace mistreatment.

“Leaders within companies should look to the pandemic as an opportunity to raise their ethical standards to create healthy and sustainable workplaces.” – Prof.  Leo Liao Huiyao

“Before we started collecting data, we had observed changes in people’s values around us. We heard people say that the pandemic has opened their eyes in that we should show more care for others. We also heard people say how we should sacrifice our personal interest for the greater good in the fight against COVID-19,” says Prof. Liao, in explaining how the research study came about. “So we wondered how this change in values would affect people’s attitude toward their work and we are proud to say that we are among the first to investigate this particular area.”

The researchers found that as a result of being exposed to stories of selfless sacrifice related to fighting the pandemic, people’s values have evolved so that they are more likely to make charitable donations and become more helpful with co-workers at work. On the other hand, the deadly consequences of catching the virus have made people more respectful towards the social order and more willing to follow rules that may have been considered previously unacceptable. However, the study points out that the risk to this is that workers may ignore potential mistreatment as a result of placing their full trust in the government or organisations which are seeking to lead them through uncertainty.

Legitimising the Sinister Side of Authority

The researchers collected data in two countries – China and the U.S. In the Chinese sample, they tracked almost 3,000 full-time workers in a large manufacturing factory in Tianjing for nearly two months after COVID-19 peaked in China in February 2020. In the U.S., they sampled over 300 workers across two time periods using an online platform. They measured two personal values: self-transcendence and conservation. The former is about the willingness to self-sacrifice for the greater good while the latter is related to self-restraint and protection of order.

First, the researchers asked the participants how closely they had followed COVID-19-related news and information. They also asked survey respondents to rate the level of importance they attached to the two types of aforementioned personal values, as well as whether they had donated money to help fight the pandemic. After a period of time had passed, the participants were then asked how often they had seen their co-workers engage in behaviour to help others, as well as their level of tolerance for abusive supervision, authoritarian leadership, or exploitation at work.

It found preliminary indication that employees in general may come to feel more vulnerable when the world becomes more uncertain, which can happen during public crises, be they related to health or the economy. “This can lead to them becoming more inclined to look to their leaders for authoritative instructions and security,” says Prof. Liao.

More worryingly, the results further revealed that workers became more willing to tolerate or even legitimise the more sinister side of authority, which can manifest in the form of abusive supervision, exploitation, or authoritarian leadership. This itself gives way for “bad actors” to arise who take advantage of employees in their vulnerable state. Moreover, the researchers say that the results of the study suggests that the wide-ranging impacts of the pandemic may prompt people to question and ultimately update their values.

The researchers found that exposure to COVID-19 news and information led to an increase in both self-transcendent and conservation values in both samples. In addition, there was a positive correlation between an individual possessing prosocial values, that promote the concern and welfare of others, to a tendency to make more charitable donations and engage in helpful behaviours. Meanwhile, survey respondents who self-reported higher conservation values that emphasise restraint and submission, were more likely to tolerate abusive supervision and exploitative behaviours in the workplace, such as being ridiculed by supervisor and working above and beyond required hours.

The researchers theorised that it is possible that workers in both countries became more tolerant of workplace mistreatment because they were pessimistic about the future as the pandemic raged on around them. Therefore, they may become more willing to endure mistreatment in order to keep their jobs. However, Prof. Liao and his co-authors found that even when they took this factor into consideration, COVID-19 was still the main reason that increased workers’ conservation value.

“It was quite surprising for us to find that both samples showed a consistent pattern because we always assumed that Americans, given their individualistic culture, are less likely to subject themselves to authority and to tolerate its abuse,” Prof. Liao says. “It shows that COVID-19 affects workplaces similarly regardless of culture, causing workers everywhere to be more collectivistic and supportive of order and harmony.”

“In and of itself, order and harmony are qualities that workplaces should aspire to have more of. But the question is whether the pandemic has skewed workplace behaviours so much that it’s become too much of a good thing, which we argue could be very dangerous and lead to negative outcomes.”

For instance, it would have been considered unacceptable for employers to require workers to test for communicable diseases (like COVID-19) before going to work or making vaccination part of compulsory job requirements, but these are now considered a necessity in the new normal. Although this is important during the pandemic, the concern is that as workers become more tolerant of increasingly tough corporate policies, companies may take advantage of this collective goodwill to their sole benefit. “We all need to do our part to fight COVID, and some changes are necessary, but we would urge companies and their leaders not to interpret increasing tolerance of new practices as an endorsement or excuse to eschew ethical responsibilities,” says Prof. Liao.

“On the contrary, leaders within companies should look to the pandemic as an opportunity to raise their ethical standards to create healthy and sustainable workplaces for everybody,” says Prof. Liao, adding that notable companies such as Costco and Alibaba have sought to push the envelope in terms of worker protections, for example, by going even as far as continuing to pay employees despite the fact that they are unable to physically attend work.

Other companies have also tried their best to accommodate their workers’ needs, such as implementing flexible or staggered working hours or allowing their staff to work from home.

“Companies should also be mindful of the long-term reputational damage that can result from exploitative treatment of workers during the pandemic,” says Prof. Liao. On the other hand, many governments around the world have sought to step up protections for workers during the pandemic, for example through specific COVID-related unemployment benefits, but more will need to be done as the crisis evolves, he says.

Finally, the researchers say that another implication of the findings is that companies may see cultural or behavioural benefits by promoting stories of heroic deeds by members of their organisation. Also, since people’s prosocial values grow as they are exposed to more COVID-19 news, the study suggests that companies may be able to create a more meaningful work environment by initiating ways for their staff to help others. 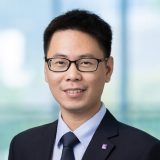