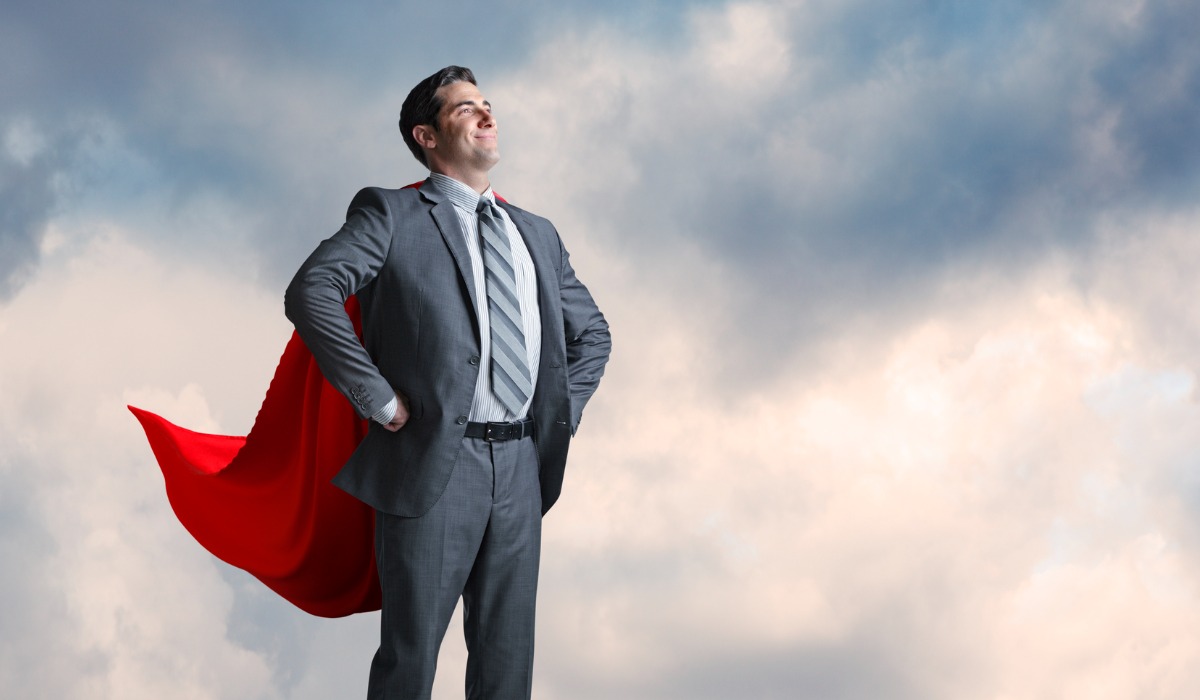 CUHK research shows overconfident CEOs could generate unusually high stock returns for their companies during the COVID-19 pandemic, but only for firms with strong fundamentals

Overconfidence, or the tendency to underestimate risk and overestimate returns, is often cited as a leading factor behind some of the biggest corporate failures in history, from the Enron scandal at the turn of the millennium, to the spectacular collapses of investment banks Bear Sterns and Lehman Brothers during the global financial crisis of 2007 to 2008. With the world now in the grip of a new crisis brought about by the COVID-19 pandemic, a recent research study is challenging the stereotypical discourse on overconfident business leaders and suggests that a touch of conceit in CEOs may help to lead their companies through the storm.

The study CEO Overconfidence and the COVID-19 Pandemic was co-conducted by Maggie Hu, Assistant Professor of Real Estate and Finance at the School of Hotel and Tourism Management and the Department of Finance; Desmond Tsang, Associate Professor at the School of Hotel and Tourism Management at The Chinese University of Hong Kong (CUHK) Business School; and PhD candidate Wayne Wan Xinwei at the University of Cambridge. The researchers theorised that overconfident CEOs could be beneficial to their firms during unprecedented times of crisis, and the COVID-19 pandemic provided a perfect backdrop for them to test their theories. They found that companies with exceptionally confident CEOs performed better in the stock market during the COVID-19 pandemic.

“Companies should think twice before turning down any overconfident CEO candidate because they can be highly beneficial in curbing stock price crashes at crisis times.” — Prof. Maggie Hu

“The COVID-19 pandemic has brought an unrivalled level of uncertainty to our world. It has also become a test for CEOs in whether they can keep their companies intact,” Prof. Tsang says. “We found that overconfident CEOs actually provided strong leadership and kept both their employees and investors positive during a crisis.”

Using data from the U.S., the research team looked at companies’ stock market performance from January 22, 2019, to March 23, 2020. Only companies with the same CEOs since 2018 were included in their sample to control for any possible haphazard performance of newly appointed CEOs.

The researchers measured the level of CEO overconfidence by investigating CEOs’ options holdings. As senior managers, CEOs typically are vested in their companies’ stock options which they can exercise anytime. A CEO is considered more confident by researchers if they are willing to wait for a later date to exercise their stock options, as it may mean the CEO is confident enough to seek a higher payoff somewhere down the line.

“The COVID-19 pandemic has brought an unrivalled level of uncertainty to our world. It has also become a test for CEOs in whether they can keep their companies intact.” — Prof. Desmond Tsang

The researchers then looked at whether the positive effect of overconfident CEOs would differ among different firms, specifically those highly affected by the pandemic. They measured how much the sampled companies suffered from the COVID-19 pandemic. They looked at companies’ exposure to the pandemic by calculating the frequency of the COVID-19-related keywords used when the management discussed their results in their quarterly reports. They found that the positive effect of overconfident CEOs was even more pronounced in firms that suffered more from the pandemic.

“Super confident CEOs had a crucial role in mitigating negative market reaction due to the COVID-19 pandemic because their positivity helped them to manage investor perception,” Prof. Tsang says.

So how did self-assured CEOs successfully manage investor perception during the crisis? The researchers explain that while the market sentiment was generally pessimistic for all firms, super confident CEOs tended to be more effective in managing public perception, which then influenced investors’ perception of their firms. As a result, investors maintained a positive attitude towards the companies’ stocks. This ability to keep a positive image of the company was extremely important for companies that faced high uncertainty and lack of resources during the pandemic, according to the study.

Another area that overconfident CEOs excelled at is withholding bad news and accentuating good news, according to the study. While it’s an activity that may be deemed questionable by some, it turns out to be quite valuable during a crisis. According to the study results, overconfident CEOs indeed withheld more bad news, which resulted in less negative stock price reactions during the pandemic.

“Our study shows that extremely confident CEOs can make a difference for the survival of a firm during a crisis, but they are not all-powerful. If a company is fundamentally unsound, then no matter how confident the CEOs are, it’s going be hugely difficult for them to pull a rabbit out of the hat and save the day regardless of how much smoke and mirrors they employ,” Prof. Hu says.

All in all, the beneficial impact of conceited CEOs only worked for companies with more cash holdings, lower leverage, higher ROA (return on assets) and larger market capitalisation before the crisis. In addition, the study highlights that this positive effect only lasted during the crisis period. This impact was no longer notable in the post-crisis recovery period when companies started to bounce back following government interventions and aids.

The researchers believe the study has strong implications for companies searching for the right leader. “Companies should think twice before turning down any overconfident CEO candidate because they can be highly beneficial in curbing stock price crashes at crisis times,” says Prof. Hu. “But they should also bear in mind that when the storm is over, then the magic of overconfident CEOs could vanish immediately.” 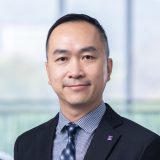 CEO Overconfidence and the COVID-19 Pandemic