Do Job Seekers Expect a Payrise When Relocating for Work? 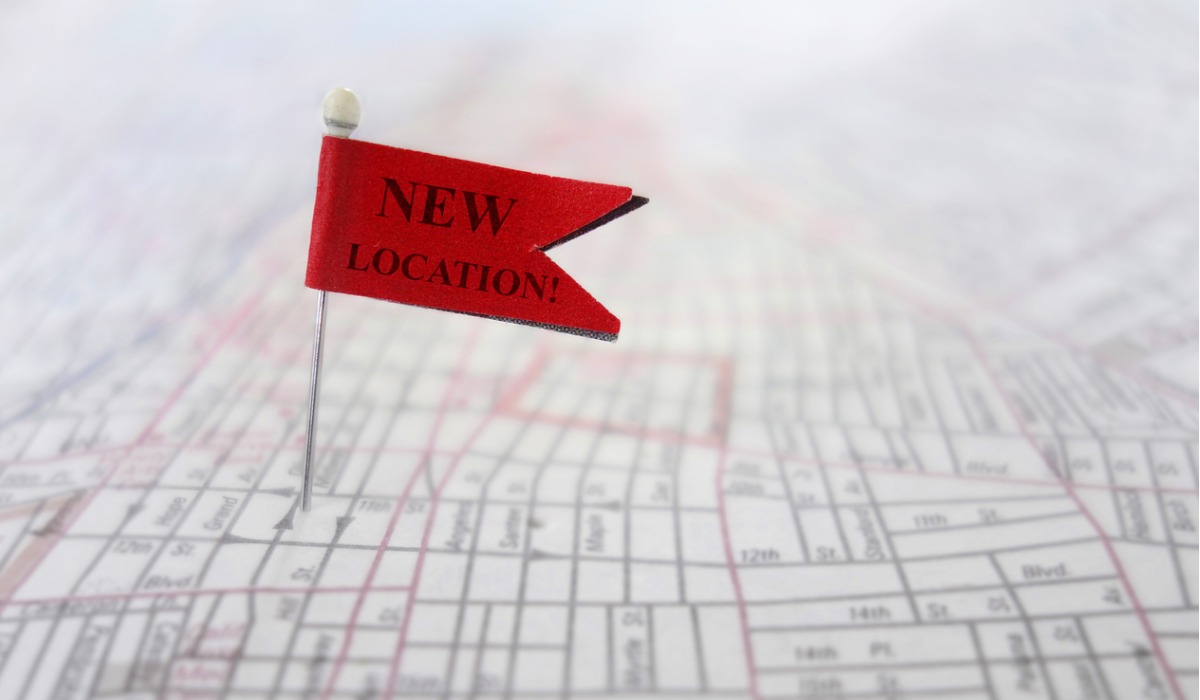 With a workforce of around 759 million, China is home to one of the world’s most dynamic labour markets, one characterised by rapid development brought about by strong economic growth and technological change. It’s a land where workers are afforded ample opportunity to switch jobs, try out a new profession, or move to a completely different city and start a new life in their quest for better pay. It also afforded a group of researchers a golden opportunity to study the different motivations that people take into account when relocating for jobs and how it affects their pay expectations.

The research Willingness for Different Job Mobility Types and Wage Expectations: An Empirical Analysis Based on the Online Resumes was co-conducted by Li Hongyi, Associate Professor in the Department of Decision Sciences and Managerial Economics at The Chinese University of Hong Kong (CUHK) Business School, Prof. Deng Lanfang at South China Normal University and Prof. Shi Wei at Renmin University of China.

It comes as millions of people around the world are adjusting how they work in the post-COVID new normal, with the Great Resignation in the U.S., also known as the Big Quit, seeing more than 24 million workers leaving their jobs from April to September in 2021. In China, advocates for the “lying flat” movement seek to opt out of highly stressful jobs and to do just enough to get by. In this rapidly changing labour market, what can companies do to attract talent? How should governments update their vocational training?

“It’s more important than ever for us to understand and disentangle the different factors that motivate people to change jobs.” – Prof. Li Hongyi

After studying the multiple factors that influence people’s career change process, the researchers found that people who try to seek other job opportunities while working were more willing to relocate but less willing to switch gears into another industry or occupation. Those who are willing to relocate tend to want to be paid more.

“For many people, change can be a love-hate relationship, and this applies to jobs as much as it does other things in life. We embrace the opportunity to move forward and to try new things but we dread the unknowns and uncertainty that comes with moving into a new environment,” Prof. Li says. “What we set out to do in this study is to find out how willing people are to make changes to their work lives, whether that be relocating to a different city or to a different industry or profession, and how that affects how much they expect to be paid.”

Taking advantage of online job platforms, the researchers analysed over 30,000 resumes posted by job seekers on Zhaopin.com – one of the largest career platforms in China with over 100 million registered users. The resumes collected contain information including employment history, salaries, and details of their past jobs such as position and industry.

However, those who have worked across more industries tend to be less willing to relocate. In terms of numbers, a one unit increase of this metric would lead to 0.7 percent and 1.9 percent decreases in female and male job seekers’ willingness in relocating, respectively.

Moving onto different industries or professions is also a type of job mobility. The study finds that job seekers who were already working were less likely to switch industries or occupations than those who were jobless. Also, job seekers holding management positions in their last job were less willing to change their profession than those who were not managers in their last job. The sentiment is stronger for male ex-managers, at 22.7 percent, and 17.2 percent for female ex-managers.

“Whether someone is willing to relocate for work can depend on their individual circumstances as well as where they are in life. For example, highly educated people tend to be more willing to move because they can easily get a job in any place they want. Older people are generally less likely to relocate or change profession or industry because they have already built a life where they are and it can be hard to walk away and start afresh,” Prof. Li says. “Of course, pay is also a big issue.”

What do people look for when they decide to seek opportunities elsewhere? According to the study, people who wish to relocate expect to be paid more by 6.3 percent. Specifically, female job seekers anticipated a salary increase of 7.8 percent while that of male job came in at 8.6 percent.

However, people who plan to move on to a different industry, profession, or both, have lower expectations on salaries – which they adjust downwards by 7.1 percent, 2.6 percent, and 11 percent, respectively, implying that job seekers understand they would most likely be paid less when moving into a role for which their experience is relatively less relevant compared to a candidate hailing from the same industry or profession. On the other hand, perhaps indicative of the fact that talented workers tend to find jobs in different locations easily and would normally take the best offer available, the research found that when people seek to change both location and industry or both location and profession, they would expect pay to rise, by 3.1 percent and 7 percent, respectively.

“Our results clearly show that the positive influence of changing job location on pay tends to offset the downsides of moving into a profession or industry a job seeker isn’t overly familiar with, ,” Prof. Li says. “Uprooting your life and moving to a different city for a job is a big decision. It just shows that people aren’t typically willing to do it unless there’s a strong enough financial incentive for it.”

Delving deeper into the data, Prof. Li and his co-authors found that age, gender, and marital status can all affect job seekers’ salary expectations. Older, male, and married job seekers tend to have higher expectations for salaries.

Additionally, people who are used to earning higher salaries were more likely to expect a pay rise than those who make less. Separately, the study found that job seekers who are currently employed tend to expect their salary to rise by 17.2 percent more compared to those who are jobless. The researchers explain that this is possibly because unemployed job seekers often aim to land jobs quickly and are willing to sacrifice salary to secure an opportunity.

The Importance of Transferrable skills

The researchers note the study has significant implications for governments when designing training and work transition programmes. They highlight that it is important for authorities to emphasise transferrable skills and how the skills can be applied in a wide range of career options to promote the development of healthy and liquid labour markets. On the other hand, they also suggest that governments should encourage and support job seekers to specialise in an area that is relevant to their choice of industry and location.

Moreover, as salary expectation is closely linked to reservation wage – the lowest wage that a person is willing to work for, policy makers can consider the factors influencing salary expectation when drafting or amending legislation related to minimum wage, especially for unemployed people.

“We’re living in a world where labour markets are becoming increasingly dynamic, and where lifetime employment is a thing of the past. That’s why it’s more important than ever for us to understand and disentangle the different factors that motivate people to change jobs. Not only will this help businesses attract and retain talent, but it will help economies to develop and maintain healthy and efficient labour markets that are crucial for growth” Prof. Li says.

Willingness for Different Job Mobility Types and Wage Expectations: An Empirical Analysis Based on the Online Resumes