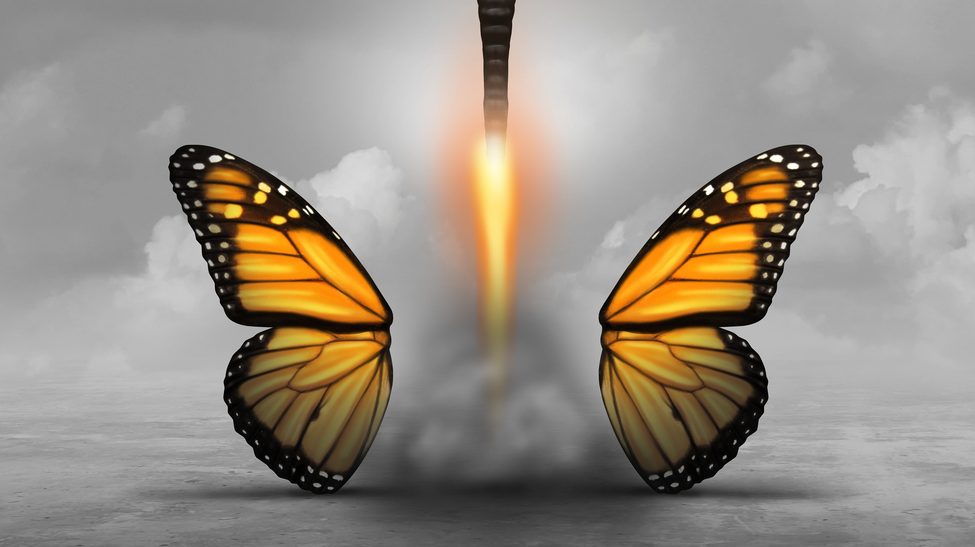 Research after the reunification of East and West Germany reveals what types of work experiences may boost employees’ optimism, and how optimism may change their work experiences

Optimism is widely considered by the society as a desirable attribute. Many of us believe that having an optimistic attitude will open doors to new opportunities, make us work hard, and attract good things in life. We also like to be around and work with positive people rather than those who are negative and who complain all the time. In general, we believe that optimists, given their positive attitudes and diligent work, can make more achievements in life. An intriguing question then arises: How can we enhance our optimism? This question has been tackled in a study entitled “Reciprocal Relationships Between Dispositional Optimism and Work Experiences: A Five-Wave Longitudinal Investigation” by Prof. Li Wendong, Assistant Professor of the Department of Management at CUHK Business School

“We predict that work experiences related to getting ahead and getting along may boost dispositional optimism” says the Prof. Li whose study was done in collaboration with researchers from the University of Potsdam, the Hong Kong Polytechnic University and National University of Singapore.

Existing literature states that there are two effects at play when analyzing dispositional optimism: selection effect and socialization effect. The former refers to people’s individual characteristics that lead them into making their life choices. The latter refers to how one’s life experiences affect the development of one’s optimism.

According to Prof. Li, the study is the first attempt to integrate the two contrasting perspectives in the field of dispositional optimism. It reveals how both effects can coexist and even reinforce each other over time, as well as how this self-reinforcing cycle affect work experiences. That is, optimists may select themselves into work experiences that fit their levels of optimism, and such work experiences in turn may enhance their optimistic trait later on.

“We often assume that optimists are likely to be more successful in terms of career development. However, we do not know exactly what specific aspects these optimists excelled in or how much their optimism contributed to their success,” says Prof. Li.

Prof. Li further explains that previous research tell is we expect optimistic employees to reap the benefits of obtaining greater levels of career goals of getting ahead for three reasons.

“First, optimistic employees tend to craft work environments that allow them to set up higher career goals and persevere more over time even in stressful situations.

“Second, optimists are increasingly able to disengage from intractable and unobtainable goals, because disengagement from such goals liberates them to conserve resources and pursue more important and obtainable goals.

The researchers collected data during five different time-periods from 1990 to 1995 through a large research project conducted in East Germany after the reunification of East and West Germany. The maximum sample for analyses was 541 participants.

To present a holistic view of the relationship between dispositional optimism and work experience, the researchers tested five hypotheses in the study.

“What you do defines who you are. If you are interested in maintaining or enhancing your optimism, you need to strategically create or seek out work environments that provide you with more opportunities of getting ahead.” – Prof. Li Wendong

Among the results, Prof. Li is most excited about the reciprocal relationships between optimism and work variables such as job security.

“We found that the relationship between an employee’s dispositional optimism and work variables travels both ways: Being optimistic will likely affect your work experience, and the changed work experience will in turn change your optimism level later on,” says Prof. Li.

In other words, we can become more optimistic over time – given the right environment. This evidence is important in a way that it has implication on how we interact with our work life.

“Employees should be mindful of the fundamental influences of their work experiences on altering their personality traits,” he says.

“What you do defines who you are. If you are interested in maintaining or enhancing your optimism, you need to strategically create or seek out work environments that provide you with more opportunities of getting ahead,” he says.