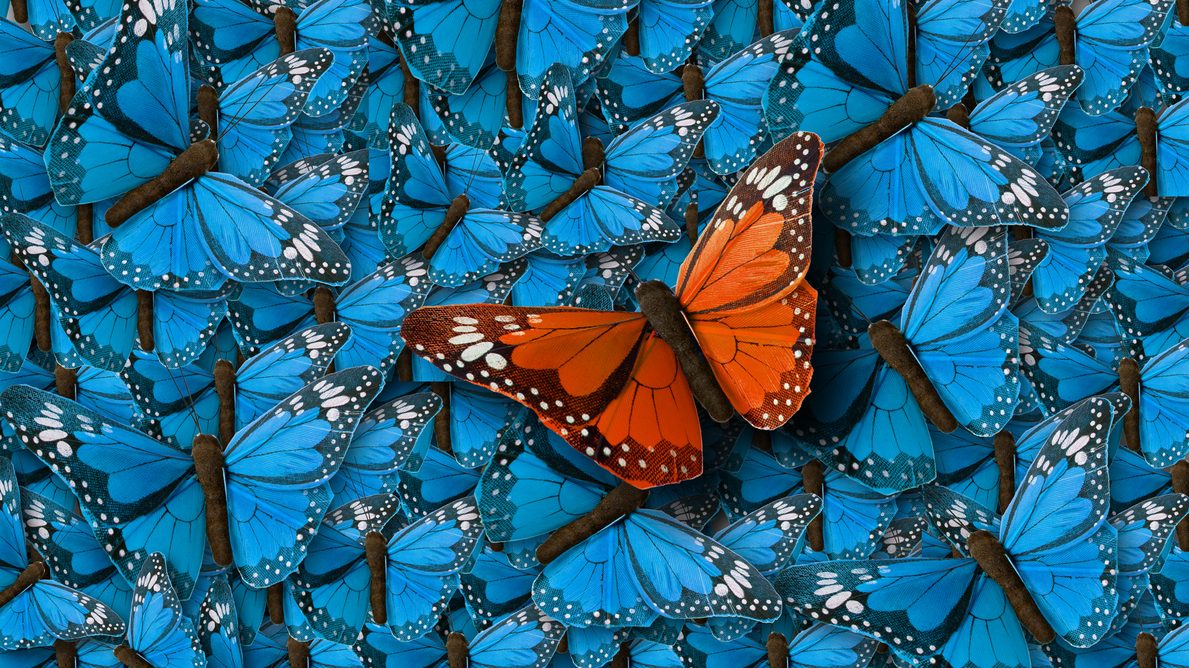 Even if there is a particular gene that turns us into leaders, it can be a mixed blessing with complicated effects

In the new era of genomics, researchers have begun to explore specific genetic markers involved in genetic influences on leadership. The current research by Prof. Li Wendong, Assistant Professor from the Department of Management at The Chinese University of Hong Kong (CUHK) Business School looks at an age-old question: Are leaders born or made? and reveals distinctive pathways linking a dopamine transporter gene to leadership role occupancy.

Conducted by Prof. Li and his collaborators at National University of Singapore and Arizona State University, the research examines how a dopamine transporter gene, DAT1, is involved in genetic influences on leadership role occupancy, or the extent to which people hold leadership roles, formally or informally.

DAT1 Gene and Its Influence on Us

The DAT1 gene, which is the focus on his study, represents a specific genetic marker related to human dopamine systems which play a pivotal role in modulating human behaviors, such as motivation, self-regulation, and reward systems. According to the study, these functions have been found to play important roles in shaping leadership among us.

However, the findings suggested that the pathways linking specific genes to leadership are complex – this DAT1 gene also has an indirect negative effect on leadership role occupancy through proactive personality, a form of self-regulation.

“We found that the gene was also negatively related to proactive personality, which in turn bore a positive relationship with leadership. In other words, having this gene seems a mixed blessing for one’s becoming a leader, through two distinctive paths,” says Prof. Li.

Recent perspective of leadership has suggested the significance of rule breaking to leadership emergence. Individuals who take moderate risks and are bold to break moderate rules will likely assume leadership roles.

“Leadership researchers have reported that individuals who showed moderate rule breaking behaviors in adolescence are more likely to occupy leadership positions at adulthood.”

It is worth noting that such rule breaking behaviours do not include any serious antisocial criminal behaviors such as engaging in violent acts and/or using weapons.

So, why is there a positive relationship between rule breaking and leadership role?

“Mild rule breaking may enhance individual learning and development. Such behaviors would stretch abilities and skills in exploring uncharted areas, and consequently provide opportunities to develop capabilities required by future leadership,” he explains.

Also, people who break rules are often seen as charismatic, and are more likely to be perceived as leader-like, which in turn may contribute to their leadership emergence.

“While breaking rules is risky and may even lead to punishment by others, it offers rule breakers access to the freedom and privileges of adulthood. Hence, rule breakers tend to be admired by adolescent peers, which increases their popularity and promotes chances of them emerging as group leaders in adolescence,” he says.

The Role of Environment

Obviously, the environment has a role to play, Prof. Li notes.

Prof. Li explains that although there has been no direct research on genetic influences on leadership development or leadership effectiveness, it is very likely that they are also influenced by genetic factors.

“Having a particular gene will not magically turn you into a leader. As our study revealed that the DAT1 gene wasn’t positively related to proactive personality which has been considered as an important trait among leaders.” – Prof. Li Wendong

Does THE Leadership Gene Exist?

“Even if certain specific genes can influence leadership, there may be many thousands of such genes interacting with each other as well as many environmental factors in shaping leadership. Thus, there is no genetic determinism,” he says.

And the influence of one gene on leadership is very complex, as the study has already shown.

“Having a particular gene, therefore, will not magically turn you into a leader. As our study revealed that the DAT1 gene wasn’t positively related to proactive personality which has been considered as an important trait among leaders. So in a way, having the gene is a double-edge sword,” he says.

Although this has not been directly studied in this research, Prof. Li and his researchers do not advocate using findings of genetic research directly in selection.

“On the contrary, we believe that it is useful to use the findings in human development, that is, to provide the right intervention to the right people to optimize their development and realization of human potential. This has been done in the field of medicine where people receive individualized or personalized medicine according to their different genetic makeup.”

“The answer is both, obviously,” says Prof. Li. “There are many different types of leaders in our society. In this sense, everyone can be a leader. However, to lead effectively, you need to find the right way (i.e., environment) that fits yourself and capitalize on your individual differences,” Prof. Li concludes.