The Boon and Bane of Star Employees 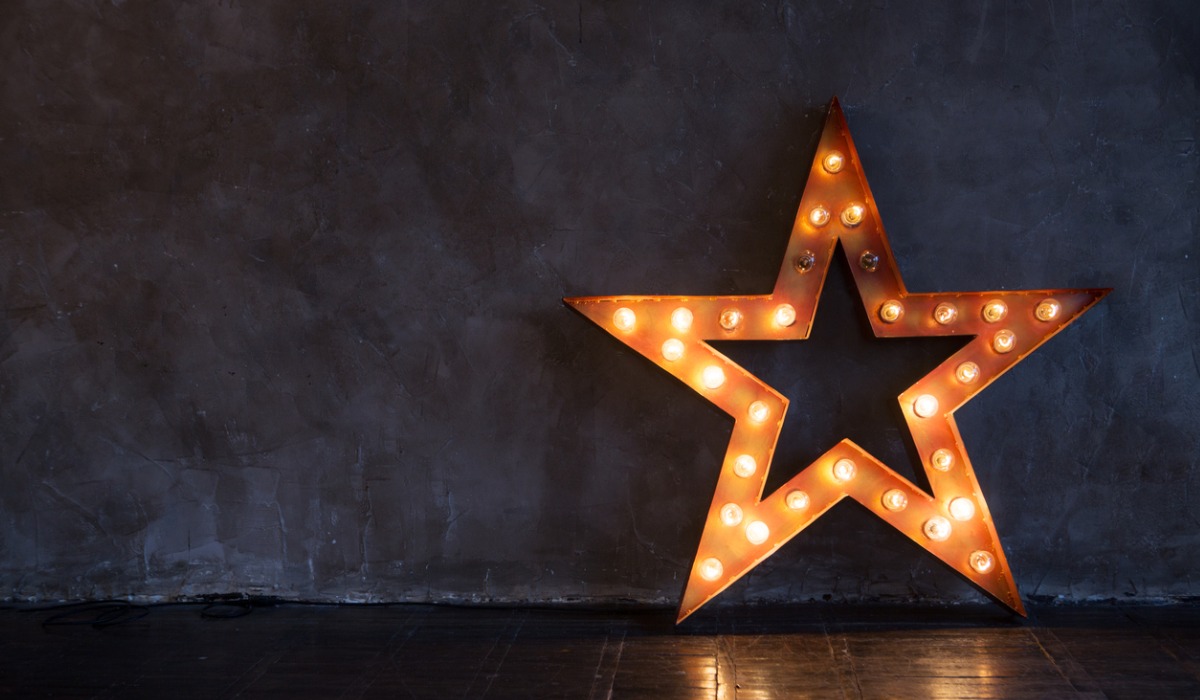 Every team has its star. The Chicago Bulls had Michael Jordan, FC Barcelona (for now) has Lionel Messi, and Apple Computers had Jony Ive. For companies, the conventional wisdom for managing star employees is to make them the focus of a team, set them working and watch them excel.

Such a strategy can be a double-edged sword especially in driving creativity in organisations, according to a recent research study.

The research – examining the interaction between stars and team members in a variety of locations and industries over different periods – showed that a creative star’s influence on team creativity depends not only on his or her creative ideas, but also how he or she interacts with other teammates.

“A creative star who has a central position of influence in a team can – in terms of creativity – be both a great advantage and a disadvantage,” says Jingyu Li, Assistant Professor at the Department of Management at The Chinese University of Hong Kong Business School, one of the co-authors of the study. “Unfortunately, these boon or bane effects can occur simultaneously, with non-star teammates getting into the habit of accepting the ideas and suggestions of their creative star, rather than trying to develop their own ideas and solutions to creative challenges.”

Her research, jointly done with Prof. Yuan Li of Tongji University, Prof. Ning Li of the University of Iowa and Tsinghua University, and Prof. Chuanjia Li of Shanghai University of Finance and Economics – was published in the paper, The Boon and Bane of Creative ‘Stars’: A Social Network Exploration of How and When Team Creative Is (And Is Not” Driven by a Star Teammate.

“A creative star who has a central position of influence in a team can – in terms of creativity – be both a great advantage and a disadvantage.” – Prof. Jingyu Li,

“A creative team will not be effective just because it has some creative individuals,” says Prof Li and her colleagues. “It needs to have team members who are working together as a unit so they can combine differing creative ideas and views into cohesive solutions.”

They note that past academic studies have highlighted the disproportional contributions of “star” employees – those people who show superior creativity compared with their teammates. But the extent to which they provide novel ideas and contribute to overall team creativity is determined by how they communicate and interact with the others in the team.

They say it helps to clarify the complex process by which creative stars and their teammates jointly contribute to team creativity by examining the complex social interactions between them, the effects stars have on team creativity and the learning and experience of non-star team members.

The Importance of Social Interactions

The latest research provides new insights by showing the specific social interaction “pathways” through which stars have an impact on team creativity, and therefore sheds light on the dynamics that affect overall team creativity.

“The results of our research show that all team members – whether they are creative stars or non-star teammates – make special contributions to enhance team creativity,” Prof. Li and her collaborators say.

“Our findings also raise questions about some widely held views – such as the creativity of a team depending on the creativity of certain people; that a team’s most creative person has the biggest impact, and that if a team’s creative star plays a leading role, he or she will always improve the team’s success. But our results show this connection was rather limited.” Specifically, researchers found that team coordination underscored the positive effects of creative stars on team creativity, reduced the harmful influence that stars have on their teammates’ creative instincts, and decreased the effect a star has on overall team creativity.

“Our research offers a more detailed idea of the level of influence a creative star has on a team, so we can see the advantages a creative star brings to teams,” says Prof. Li and her co-authors.

They say the research has several practical implications for businesses, including those hoping to enhance their own teams’ social interactions and creativity by getting the best out of their star creatives and non-star team members.

“Managers must be mindful of the positive and negative influences that creative stars in pivotal positions can have,” says Prof. Li and her co-authors. “Our research shows that stars in central roles within a team will have a greater effect on its creativity than teammates in less prominent roles. In keeping with the results of previous research, we found that creative stars in central roles have a positive direct influence on the creativity of teams.”

They also found that the presence of stars in central roles with teams can inhibit other teammates, so they do not generate their own innovative ideas and solutions, which will indirectly limit team creativity.

Past studies have urged managers to try to promote the star employees in their teams, but the research suggested that, to make the best use of creative stars, managers should try to develop a system so that they can handle the positive and negative effects of the star’s role on the team.

The researchers say, to help sustain team creativity, managers need to acknowledge and support the work of non-stars. Because of the extraordinary performance of stars, many organisations view it as imperative to attract such talent. However, many organisations that have participated in the ‘war for talent’ have failed to reap benefits from attracting high-demand talent.

The study says non-star teammates are often overlooked in such circumstances, but it is risky for companies to concentrate solely on star performers and ignore the abilities of their non-star teammates if they want to encourage greater team creativity.

“Managers also need to encourage effective team practices, so there is not so much pressure on creative stars working in central roles,” Prof. Li and her co-authors say.

“Our research shows that well-organised teams – which have agreed targets, understand one another and openly encourage greater cooperation between members – can minimise the obstacles that limit successful improvement and motivate non-star employees to take a more active role in team creativity.”

As a limitation, the researchers acknowledged that the surveys were carried out only in China which, in contrast with many Western nations, places greater emphasis on collective contributions, and may discourage individual initiative. Also, no one definitive classification was used to measure the level of a star’s creativity.

They add: “In future it would be interesting for further studies to examine how non-star teammates affect creative stars and also the precise way that different team members contribute to the creative process.” 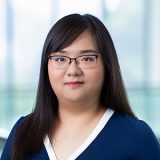 The Boon and Bane of Creative ‘Stars’: A Social Network Exploration of How and When Team Creative Is (And Is Not” Driven by a Star Teammate