The Cost of Taking Charge at Work 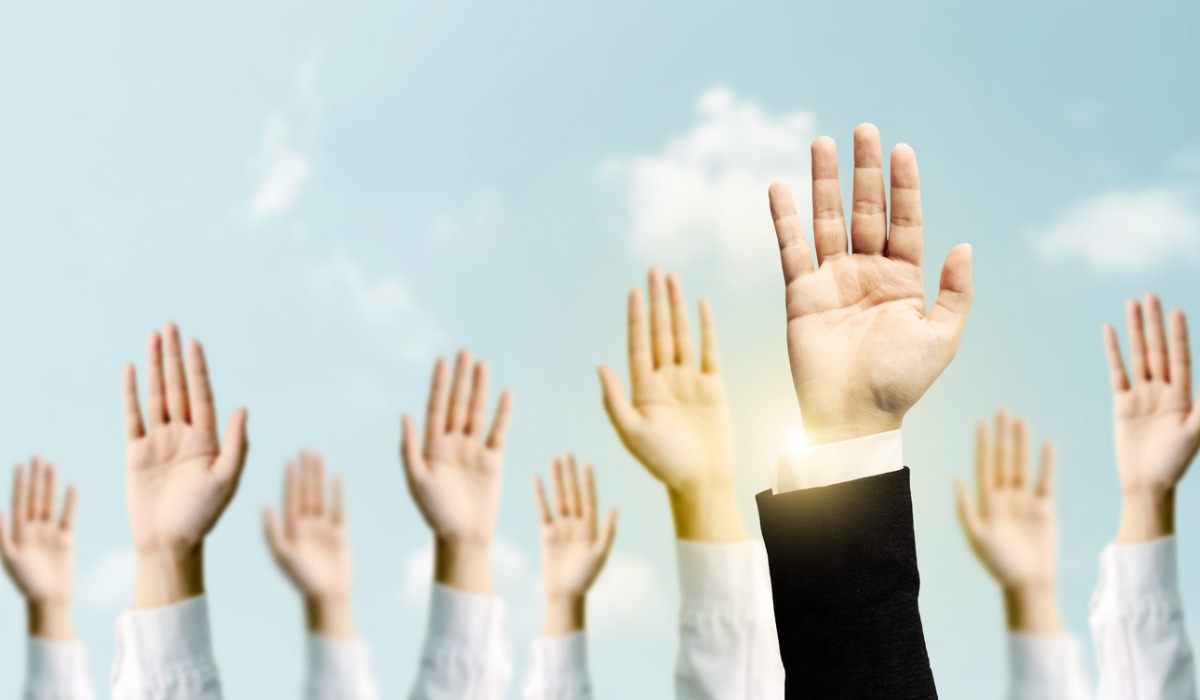 In today’s workplace, managers often expect their staff to “go the extra mile”. Employees are encouraged to do more than the duties stated in their job descriptions. Those who can plan and prepare for potential changes in the future by taking proactive actions are usually valued higher than their co-workers who might have fewer new initiatives in comparison. Recent research found that although proactive employees are perceived as more competent and might be seen as informal leaders, they are also less likely to receive support from co-workers.

“Proactive employees maybe a blessing for companies, but for these high performers it can come at a cost. Co-workers may see them as informal leaders but it also means they might privately withhold support to them,” says Kenneth Law, Professor in the Department of Management at The Chinese University of Hong Kong (CUHK) Business School and one of the authors of the research. “This combination may significantly harm their effectiveness and wellbeing at work. It is worthwhile for organisations, managers, and employees to be aware of how to overcome such negative outcomes while ensuring the positive social consequences of employee proactive behaviours like taking charge.”

“To mitigate negative social experiences at work without withholding proactivity as the expense, proactive employees may consider deliberately cultivating a sense of warm with their co-workers.” — Prof. Kenneth Law

While the majority of existing research focuses on how to motivate employees to be more proactive, only a few have studied the social impact of proactive employees on their co-workers and organisations. Prof. Law and his co-authors sought to fill the lack of research on the social consequences of workplace proactivity by developing a theoretical model to study how co-workers view and react to employees who take charge more in the workplace. Entitled The Risks and Benefits of Initiating Change at Work: Social Consequences for Proactive Employees Who Take Charge, the study was co-written by Prof. Melody Zhang at City University of Hong Kong and Prof. Lin Wang at Sun Yat-sen University.

Their paper adopted a person perception perspective, which refers to how people form judgements about other people’s character based on the observed behaviours. Existing research on person perception studies suggests that people tend to interpret others’ behaviours and characteristics on two dimensions – warmth and competence. Warmth refers to concern for others, benevolence and trustworthiness while competence refers to one’s ability, skill and efficacy. It is said that people rely on their evaluations on others’ level of warmth and competence to guide their interactions with those people.

Proactive employees, especially those who assume more responsibilities in the workplace than their fellow team members, are often perceived as less “warm”. According to the study, the new initiatives suggested by proactive employees may increase their co-workers’ workload and harm their own sense of control at work, which consequently leads to a perception that these proactive employees are people who lack concern for others. Secondly, taking charge more than others may be interpreted as attention-seeking and too eager to show off one’s values to compete for promotion opportunities. Such competitive and aggressive behaviour is often frustrating and annoying to their co-workers. As a result, team members would be less willing to support proactive employees because they consider the proactive behaviours as self-serving and extending kindness to those who like to take charge is unlikely to be reciprocated.

The researchers conducted two separate studies to test their theoretical model. For the first study, the research team recruited over 290 participants from five Chinese firms, including from trading and software companies. The participants were asked to rate their fellow team members’ proactive behaviour, job performance, as well as their warmth and competence level. In addition, the participants were also asked to rate the initiative climate of their teams – whether the workplace welcomes employees’ proactive behaviours. The results show that proactive employees who take charge more than other team members indeed receive less co-worker support because they are perceived as less warm by their co-workers. This effect is particularly strong in workplaces that does not encourage proactivity by employees. However, these proactive employees are also more likely to be seen as informal leaders because they are considered more competent.

To further test their model, the researchers conducted a second study which consisted of data from Western countries to broaden the applicability of their theory. The second study surveyed 320 participants, who were asked to complete the same set of questions which include individual team members’ taking charge behaviours and the teams’ initiative climate. The results once again confirmed their hypothesis that proactive employees are more likely to be perceived as competent and less warm so that they receive less support from co-workers.

However, the researchers originally predicted that proactive employees are less likely to be seen as informal leaders in teams with a high proactive culture because it is less clear if the individual’s proactive behaviour stems from his or her character or quality (e.g., the person is more capable than others) or the person is simply following the team norm. To their surprise, the results of the second study suggest that high team initiative climate strengthens the relationship between employee’s taking charge behaviour and leadership emergence. That is, in companies which encourage employees to be proactive, those who take charge more and considered as more competent are more likely to be seen as informal leaders.

“One possible explanation is that people may be able to pretend to be nice, but it is more difficult to fake competence. If an employee can excel in the workplace where proactive behaviour is welcomed, then he or she may be regarded as the poster child of the team culture and consequently will be evaluated more positively among fellow team members. This might be especially pronounced in individualistic cultures where ‘standing out’ is seen as more desirable than ‘fitting in’,” Prof. Law explains, adding that given the data for study two were from Western countries, such unexpected result may be culturally specific.

Prof. Law and his co-authors emphasise that the proactive culture of the team will determine whether the same level of taking charge behaviour at work would lead to a withdrawal of support from co-workers or not. In other words, the social consequences of an employee’s proactive behaviour are in relation to his or her team’s level of proactivity. Furthermore, team atmosphere is an important factor that influences employees’ assessments and reactions to fellow team members’ work behaviours.

The researchers suggest managers cultivate a proactivity-friendly work environment for their subordinates, and they should maintain a balance between promoting employee proactivity and managing the social consequences of such proactivity. For organisations, they should consider introducing policies to promote a high proactive workplace culture that would make employees feel welcomed and needed for their taking charge behaviours. For proactive employees, the researchers suggest them to be mindful about the social relationship between co-workers and the level of proactivity of their teams.

“To mitigate negative social experiences at work without withholding proactivity as the expense, proactive employees may consider deliberately cultivating a sense of warm with their co-workers; for example, by behaving in a humble and open manner when initiating change or showing more politeness and respect for co-workers in the workplace,” Prof. Law and his co-authors write in the study. “Moreover, we suggest proactive employees consider joining teams where their fellow team members welcome and encourage taking charge behaviours so that they would be under less pressure when they want to initiate changes at work.” 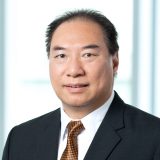 The Risks and Benefits of Initiating Change at Work: Social Consequences for Proactive Employees Who Take Charge