The Rise of Rail Along China’s Belt and Road 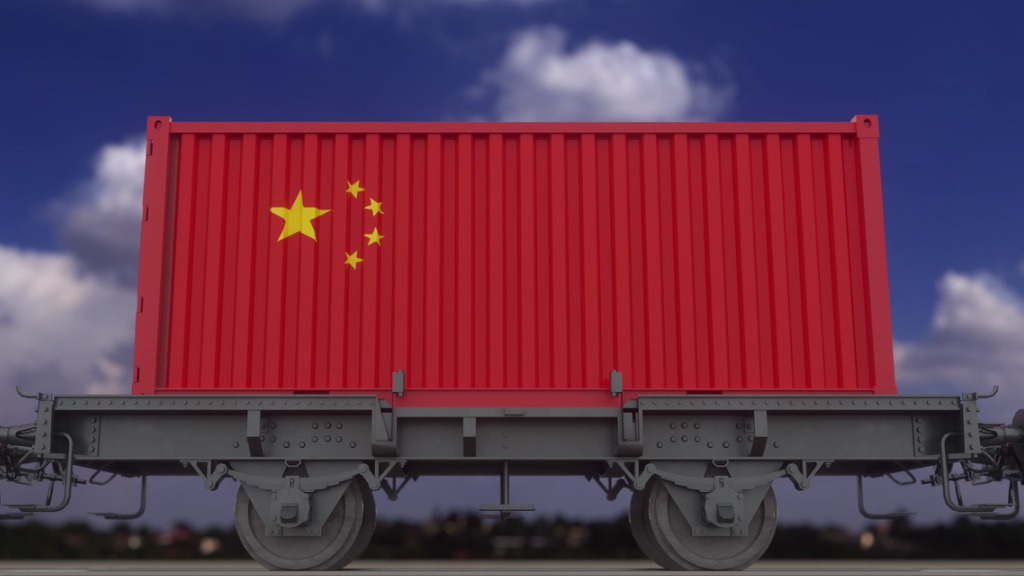 The Belt and Road Initiative, announced in 2013, represents China’s most ambitious effort yet to strengthen its physical connectivity to the world. As a programme of vast infrastructure building throughout the country’s neighbours, it comprises of two major components: A land trade route known as the Silk Road Economic Belt that links China to Europe via Central Asia and Russia as well as to other Asian countries, and a sea route known as the 21st Century Maritime Silk Road running from the East coast of China to Europe through the Indian and South Pacific Oceans.

While few would doubt its development is of immense value to China’s future economic wellbeing, studies and discussion on the topic has tended to presuppose that two components operate independently, when in reality the development of one component can drastically affect the other.

This is the premise of the study How “Belt” and “Road” are Related Economically: Modelling and Policy Implications, which sought to examine how the two modes of transport affected one another as well as how they benefited companies making use of it to transport goods to faraway markets.

“In the past, people have tended to think of the land and sea routes under Belt and Road as being separate and independent economically, whereas in realty they are pretty much anything but,” says Dr. Yuen, adding that, for example, improvements to the main rail line connecting China to a number of Eurasia countries, known as the New Eurasian Land Bridge, has hit the bottom lines of shipping companies such as China’s COSCO in recent years.

“As China continues the rapid development of its high-speed rail network, there’s every possibility that companies will increasingly look to moving their goods by land, rather than by air or across the seas,” he adds. In turn, this prompted the researchers to closely examine the short and medium-term impact of the development of rail links under Belt and Road on the maritime market.

To do so, they developed an analytical model to capture how the two components of Belt and Road interacted with each other. They first turned their attention to the thorny issue of subsidies granted by the Chinese government to encourage the use of rail links.

Despite the rapid improvement in rail links brought about by infrastructure spending under Belt and Road, the sea remains the predominant way that Chinese companies transport their goods across countries within the initiative.

To stimulate demand, the Chinese government typically provides significant subsidies to encourage the use of rail links. Back in 2018, China’s Ministry of Finance subsidised as much as up to 50 percent of the cost of shipping rail freight between China and Europe, although this has gradually been cut back in recent years and is expected to be completely abolished in 2022.

Using the model they developed, the researchers demonstrated that the high level of subsidy that the Chinese government has been offering to rail operators in the early years of Belt and Road may at least be partially explained by the slump in the shipping sector (caused by successive global economic crises as well as structural overcapacity within the maritime industry) depressing freight rates, which amounted to just around US$3,000 per FEU (forty-foot equivalent unit, the size of a standard shipping container) in the pre-pandemic era, but has since risen dramatically as supply chains around the world restarted as COVID lockdowns eased.

Specifically, it found that subsidies paid by governments to stimulate rail usage often depends on demand for the transportation of goods in the shipping sector as well as the shipping freight rate. It also depends on the costs that the rail operator incurs as the volume of goods being transported rises, regional road tolls to and from the rail station, as well as the degree to which companies having their goods transported are sensitive to price and speed of delivery.

On the other hand, the researchers also looked at what would happen if rail subsidies were abolished altogether and the two modes of freight were to compete on an equal footing.
The study showed that firms which make use of the infrastructure links under Belt and Road are only likely to continue to favour transporting goods by sea (which is typically the cheaper option) if shipping prices at ports remain low. However, demand for rail (which is faster) will depend on the nature of goods that are to be transported, with companies favouring rail for high-value and time-sensitive products such as laptop computers, mobile phones, auto parts, household electronic appliances, and some perishable goods.

Companies are also more likely to choose to use rail to transport these products because in China they are typically manufactured in inland cities like Chongqing and Chengdu. Not only is it cheaper for companies to set up shop in these regions, but by making use of comparatively faster rail transport links, companies can maintain a lower inventory. This allows them to offset the higher rail freight charges.

For the region hosting the Belt and Road infrastructure, the study found that when rail links are added or improved, they provide benefits by improving the quality of rail services, reduce the costs associated with delayed freight, and reduce the cost of ground transportation to and from factories as result of competition. The extent of this benefit largely depends on the size of investment that has been made into improving rail or port links, as well as the relative proportion of freight users that ship time-sensitive goods, the study found.

“In the long term, we find that if the rail operator in a given region is able to compete with their maritime counterparts on a level playing field, this system would generate positive benefits for a given region where this infrastructure is set up,” says Prof. Cheung. “This is especially so for companies using these shipping services, since competition would lower the price of freight, and the introduction of new rail infrastructure also would help to lower ground transportation costs for companies situated close to the rail station.”

Lastly, the study looked at the effect of whether the rail and port facilities were managed by the same or separate entities. When the two types of facilities are managed separately, the study found that the facility fees charged tended to be lower because the rail and port authorities would behave as competitors, shifting the demand to faster rail services. On the other hand, when they are managed by the same entity, it would yield a greater benefit for companies shipping goods overall, provided that there is a sufficient proportion of them which produce time-sensitive goods.

The researchers say the findings hold deep implications for policymakers in managing subsidies and infrastructure financing. If external economic conditions are poor, the government should set rail subsidies at a minimum level until conditions in both the rail and maritime markets improve. Because a high level of subsidy is unsustainable over the long term, government should also stimulate competition between the terminal operators of the two modes of transport to generate a positive benefit from the Belt and Road Initiative.

Given that rail subsidies are linked to the external economic environment, the Central or local government may also look to improving the market conditions in other sectors of the economy to reduce rail companies’ dependence on financial aid. It is also important for policy makers to identify the share of freight users who are time or price sensitive and to plan accordingly when developing rail or port links to avoid overcapacity or excessive subsidies in one or the other form of freight.

Finally, because the joint management of rail and port facilities tend to yield higher benefits for freight users, the researchers recommend that local and central government authorities cooperate more closely to ensure that the two modes of transport operate in a way that is complementary to each other. 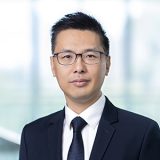 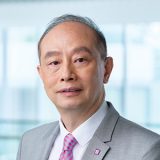 How “Belt” and “Road” are Related Economically: Modelling and Policy Implications