Chinese Clan Culture and its Influence on Family Business Ownership 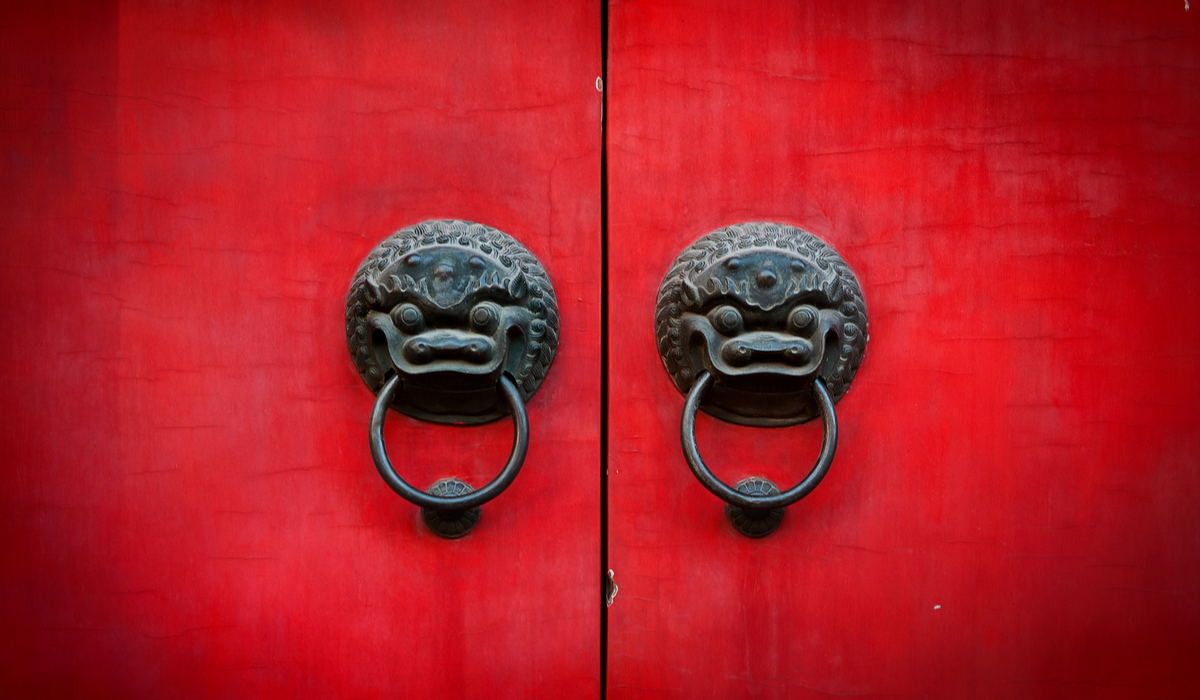 Research shows that, in China, business owners who hail from provinces with high clan cultural influence are more likely to share business ownership with family members

In business, as it is in life, few bonds are as powerful as that forged through kinship. A special type of kinship is that forged between those of the same clan. A clan is a tribe-like organisational structure that is common in many places in the world, from the Middle-East to the Scottish Highlands. In ancient China, clans were particularly powerful as they historically controlled powerful economic resources and acted as legal authority in many local villages. It is the confluence of these factors that has led family business ownership in China, as well as in other parts of the world, to being deeply rooted in the culture of its clans.

On the other hand, precious little is still known about why and how clan culture can affect the concentration of family business ownership in a specific region. In turn, this led a group of researchers to seek to quantify the relationship between the two.

Clans are typically defined as a group of families who trace their patrilineal descent (passing from father to son) from a common ancestor. “In ancient China, clan kinship organisations were almost like the local governments. They had all the economic resources and governing power over its members. We were curious about whether this cultural influence affected family business ownership. Our results suggest that family ownership concentration among businesses may be linked to the prevalence of clan culture of a specific location,” Prof. Ye says.

Historically in China, clan culture was particularly strong in the South-eastern parts of the country, such as in Zhejiang province, Fujian province, and Guangdong province, and some parts of the central areas, such as Jiangxi province and Hunan province, but it was something that was not as influential in Northern or Western China. Each clan had its own kinship association. These Chinese kinship associations were highly authoritative as they had the right to control and allocate resources such as land that belong to their clan. However, the authority of kinship associations was greatly diminished after the Chinese Communist Party took power in 1949, centralising all common resources, including land.

But with the onset of China’s economic reforms which began in 1978, clan culture has made a comeback. Activities that relate to clan culture have re-emerged in recent years. For example, the Zhao Clan in Jiangmen city of Guangdong province raised more than 1 million Chinese yuan and gathered 800 clan members to celebrate the rebuilding of their Ming dynasty ancestral hall.

To study the influence of clan culture on family business ownership, the researchers first sought to measure the intensity of clan culture within different parts of China. They then cross-referenced this with publicly-listed company ownership data. They studied 1,821 family businesses in total from 2014 to 2016. What they found was that, holding everything else constant, a one-standard-deviation increase in clan culture intensity of the birthplace of the owner of a business leads to an increase of 2.88 percentage points in family ownership share, which is equivalent to about an 8 percent increase relative to the average family ownership share in the sample.

“What this tells us is that, despite the substantial modernisation that occurred in China over the years, clan culture persists and continues to influence modern business owners,” Prof. Ye says.

So why does strong clan culture lead to an increase in family business ownership? The researchers came up with three possible explanations. The first one is known as the short-radius trust attitude. In ancient China, clan members usually lived in the same village and their close relationships fostered high trust among clan members and low trust for outsiders.

Putting this cultural trait into the context of this study, the researchers found that people who come from high clan culture influence areas exhibited higher trust in family members but lower trust in outsiders, which leads to a higher family ownership concentration. In addition, the study highlights that clan culture has a bigger impact on family ownership when the business environment is more volatile or less legally regulated because business owners tend to trust and rely on family members more in these environments.

Another factor is that, historically, clan kinship associations in China were associated with a long tradition of the pooling of resources and sharing among family members to help owners establish and run their businesses. In fact, typical clan rules often discouraged the selling of even private property outside of the clan, and is something which is only allowed if the sale cannot be completed with a member within the clan.

In turn, the propensity for clans to pool their resources lessens the need for business owners within the clan to seek external financing, such as by issuing equity, to outsiders. In turn, this can lead to a larger share of a firm being held by family members in areas of strong clan culture influence. In addition, the study found that clan culture tends to have a more pronounced effect on the level of family business ownership in provinces where financial institutions are weaker, and thus funding from the clan becomes more crucial to businesses.

Thirdly, under the influence of clan culture, business owners may also find it personally useful to keep the firm in family hands, such as for tighter control or to make it easier to provide employment for family members. Indeed, the study provides evidence from a third-party survey that shows business owners in provinces with strong clan culture influence are more likely to take on the duties of providing employment for family members.

“As clans have historically been organised along patrilineal descent, a key element is its emphasis on family values and loyalty to the family. That’s why, keeping other things constant, where the owner of a firm hails from regions where there’s strong clan culture influence, it is highly likely they would be more amenable to keeping their businesses within family control,” says Prof. Ye, adding also that it is highly likely that the three channels are intertwined. “Understanding the mechanisms of how clan culture can influence the operation and ownership of family businesses may be particularly important for policy makers, given that family businesses accounts for a major part of the country’s GDP.”

On the other hand, policy makers would do well to take heed of the study’s findings, for example, if their objective is to encourage family businesses to be more open-minded towards their ownership structure. In such a scenario, it would be conducive to establish healthy legal institutions and financial markets to counterweight the reliance of family businesses on clan resources.

“Finally, to the extent that clans are a type of ethnic organisation, our research may be viewed in a broader scope of other similar organisations such as the caste system in India,” says Prof. Ye. “What is particularly valuable about our findings is that we highlight the persistent and significant impacts of cultural traits on economic and financial outcomes.”