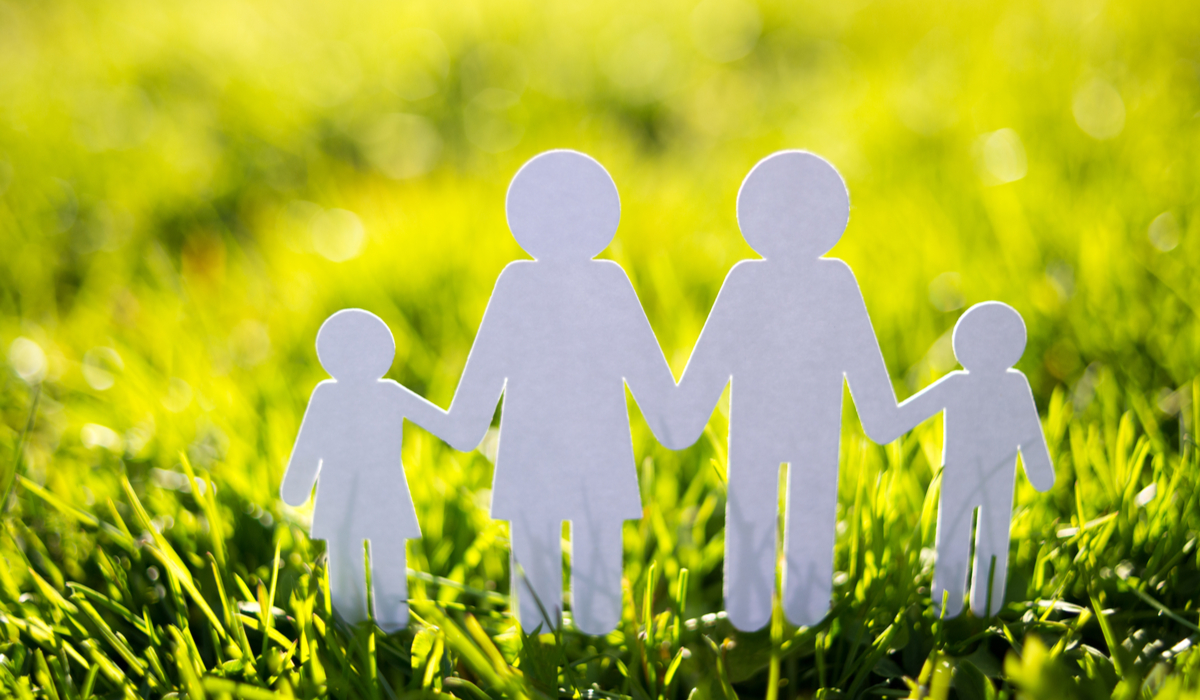 CUHK research finds that company founders who were born into collectivist cultures are likely to hire more family members as managers, retain more company control within the family and share firm ownership with more family members

Since its humble beginnings in the wake of the economic reforms and opening up enacted by the late Chinese leader Deng Xiaoping more than three decades ago, family businesses have grown to become the back bone of China’s economic growth. In China, family firms contributed to about 60 percent of the country’s GDP and hiring 80 percent of the workforce, according to professional services firm EY. But what makes these family firms tick and under what conditions do they prosper? It is with these questions in mind that a recent research study in China examines the effect of culture on family firms and finds their formation (and subsequent prevalence) tend to be boosted by societies that are more collectivist in nature.

The study Collectivist Cultures and the Emergence of Family Firms sought to look at how the level of collectivism in Chinese society affected the degree to which the first generational founder of a company was willing to spread ownership of their businesses among family members as well as employ them as managers and in senior executive positions. In general, collectivist cultures have a strong emphasis on group achievements and the decisions are often made in the best interest of the group. Individualist cultures, on the other hand, focus on personal goals and benefits. The research was co-conducted by Joseph Fan, Professor of the School of Accountancy and Department of Finance at The Chinese University of Hong Kong (CUHK), Dr. Gu Qiankun at Wuhan University and Dr. Yu Xin at the University of Queensland.

“In a collectivist society, family guidance helps to serve as an effective force for governance within an organisation.” – Prof. Joseph Fan

In coming to this conclusion, the researchers leveraged on the so-called “rice theory” of culture. “It is no secret that China has a strong collectivist cultural history. But, what’s more interesting is that how ‘tight-knit’ the family is actually depends on what they eat,” Prof. Fan says.

Since ancient times, people in northern China grew wheat, while those in southern China farmed paddy rice. Rice farming requires coordinated irrigation and shared labour among farmers, which likely led to a more interdependent culture in the rice farming regions. However, such farming arrangement is not required in wheat-farming regions and therefore, it was theorised wheat farmers are more individualistic when compared with rice farmers. Studies have also demonstrated that this disparity in culture between rice and wheat farming have extended far beyond the farming community and to those who were born and raised in those regions.

The sample used in the study includes private firms in 31 provinces in China, and more than half of them located in Guangdong, Zhejiang and Jiangsu, which belong to the rice farming regions. Coincidentally, most of the founders in the sample were also born in these three provinces.

The results show that founders who hail from the rice farming regions involved more family members (whether that be through ownership or management) by 16.24 percent than those who were from wheat regions. Company founders who were influenced by rice farming culture also owned on average 10.38 percent more in their firms (either through direct shareholdings or through family ownership) but this was more spread out over their family members by 11.58 percent. In addition, a one standard deviation increase in rice culture influence was linked to a 5.32 percent increase in family ownership and a 5.93 percent decrease in ownership concentration within the family.

“They say that the family that plays together stays together. The stronger the collectivistic influence on the founders, the more likely that they would share their firm ownership with more family members,” Prof. Fan says. “We think that in a collectivist society, family guidance helps to serve as an effective force for governance within an organisation.”

Prof. Fan explains that in a collectivist culture, which puts the group’s benefits above everything, values are learned and shared by family members and further strengthened by familial interactions. The family of a company founder, in getting involved in the business, can potentially serve as a corporate governance force because their unique and close relationship between members can provide discipline for the company, improve the sharing of information and knowledge and reduce the effort needed in communication and monitoring activities.

“Since a higher level of family ownership and management is associated with a lower governance cost, it makes sense for the founders who were born into a collectivist cultural background to involve their family members more,” Prof. Fan comments, adding that it is the birthplace culture of the founders, rather than the cultures of where they usually work in or reside, that has the strongest impact.

On the other hand, the researchers also considered the possibility that Confucian values, which is also deeply rooted in Chinese culture, could be at play in the formation of family businesses. In fact, rice growing regions are also typically heavily influenced by Confucian culture. For instance, Shandong province – the hometown of Confucius, is also famous for its rice. Prof. Fan and his co-authors also took this possibility into concern. However, after doing several rounds of additional tests, they did not find any evidence that supported the role of the Confucian values in the formation of family businesses.

According to the study, companies in the traditional manufacturing and trading sectors, such as metal materials, timber and furniture, and wholesale, engage the highest number of family members through either ownership or management. Businesses in the machinery sector, as well as the information technology sector involve significantly more founding family members if they come from a collectivist culture compared to those from individualist cultures. Prof. Fan says this may indicate the corporate governance costs and benefits of collectivist cultures may vary depending on the industry.

Companies with a larger size are also more likely to have more founding family members and more family owners. However, founders with higher education levels and those firms with more leverage are less likely to involve family members in their business operations, but they are more willing to share ownership with their family members.

As their current research has already established a strong relationship between collectivist cultures and the establishment of family businesses, Prof. Fan and his co-authors expect future research studies to further expand the scope of the roles of culture in governing other stakeholder relationships.

“Do founders from a collectivist cultural background compensate their managers with less emphasis on monetary rewards while individualist business owners tend to give their staff more incentive compensation that’s in line with the market? Or, when faced with uncertainties, will the former be more conservative while the latter is more willing to take risks? These questions are worth exploring in the future,” Prof. Fan adds.

Collectivist Cultures and the Emergence of Family Firms