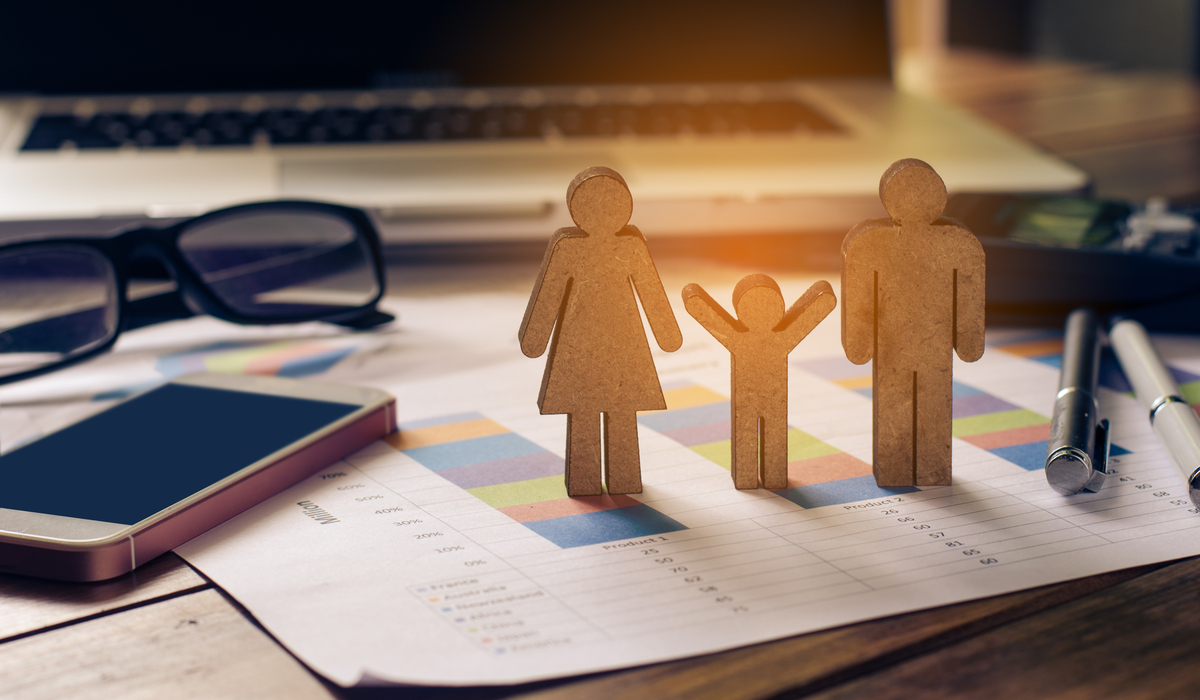 Family ownership in modern corporations – despite being highly commonplace with household names such as Walmart, Volkswagen and Ford being high profile family-controlled examples in the West – has a bad reputation in emerging markets. Critics often argue that family managers often underperform their professional counterparts, and if they make unpopular decisions, it is often passed off as self-serving behaviour or made at the expense of public investors.

Contrary to this view that family-owned businesses carry substantial governance burden, new research by The Chinese University of Hong Kong (CUHK) Business School has found that among Chinese family-owned businesses, those with high family member involvement in management typically engage in fewer problematic transactions, benefitting minority shareholders in the process.

“We find a higher degree of controlling family participation and more diffusion of firm cashflow and decision rights within the family is associated with fewer related-party transactions that are suspected of minority exploitation.” – Prof. Joseph Fan

Entitled Controlling Family and Corporate Governance, the study was conducted by Joseph Fan, Professor at the School of Accountancy and Department of Finance at CUHK Business School in collaboration with Dr. Xin Yu, Senior Lecturer at The University of Queensland Business School.

Examining more than 1,200 emerging Chinese publicly-traded private sector firms, Prof. Fan and his collaborator looked at whether and how the partition and allocation of ownership rights within a firm’s controlling families enhances or weakens corporate governance from both the controlling owners and public investors’ perspective.

The study divided conflicts within family owned businesses into three types. The first two types are widely recognised; they consist of conflict of interest between owners and managers, and that between the controlling family and minority shareholders. The researchers argued that a third type of conflict may arise as the family size grows and ownership rights spread among family members. For example, a self-interested family member may tunnel away firm resources at the expense of other family members.

These transactions are generally considered highly prone to conflicts of interest. The idea is that if family involvement in business is a symptom of weak governance and rent extraction, higher family participation should be associated with more pervasive related-party transactions suspected of expropriation, and vice versa, Prof. Fan explains.

Do Asian Family Businesses Destroy Themselves?

“During our sample period, a change in government regulation occurred that aimed to curtail related-party loans of publicly traded companies. We find that controlling family participation mitigates related-party loans pre-regulation, but the effects disappear after the regulatory enforcement, again suggesting that controlling family participation in firms has been an important private governance mechanism that substitutes for the prior weak public governance,” says Prof. Fan.

Prof. Fan says the findings were consistent with the theory that family businesses typically implement measures to align the interest and incentive of individual family members and to mitigate in-house conflicts, and that these governance measures often “spillover” to benefit other shareholders. However, the results also reveal that the family governance effects are weaker if family managers do not own shares, and even disappear if family owners do not serve as managers.

The governance effects are stronger when more siblings and parents of founders participate in the firms, while more children participation weakens the effects. Prof. Fan explains that this gels with the fact that in many cultures, the founder of a family business is more likely to have their decision making questioned by senior family members, rather than their children.

While participation by the spouse of a company’s founder was not associated with more suspicious related-party transactions, participation by more distant relatives was associated with substantially fewer such dealings. This squares with the view that family goals and values diverge and trust dissipates the farther apart family relatedness becomes. Hence, less close members of the family are more incentivised to monitor the business.

Speaking of future research, Prof. Fan admits much work remains. “These results suggest that both ownership incentive and monitoring ability matter to the effectiveness of family governance, in contrast to the negative and perhaps dominating view that controlling families are prone to conflicts with public minority investors,” says Prof. Fan. “However, we have yet to explore specific family governance mechanisms beyond family ownership and management that induce family incentives and mitigate conflicts of controlling family members. More research into this topic is warranted.”