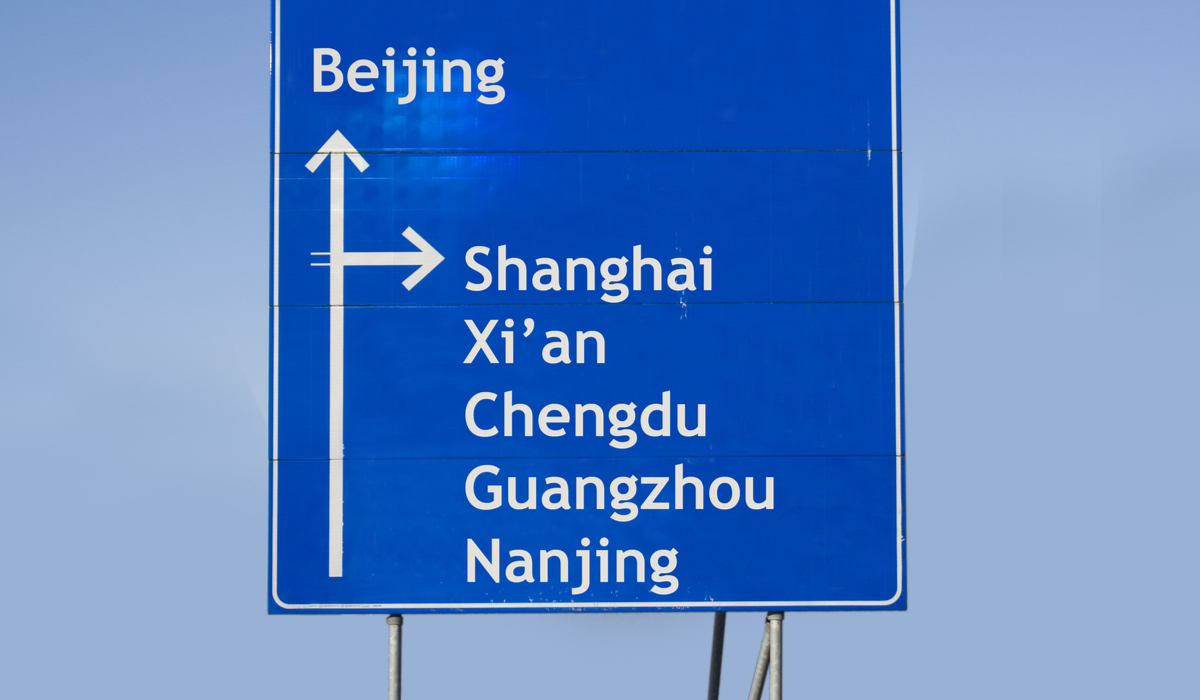 Big cities are where dreams thrive. Their cosmopolitan allure, together with the sweet smell of financial opportunity, have driven waves of migration to population centres throughout human history. In the modern era, one such narrative is continuing to rapidly unfold in China, where there were an estimated 286 million rural migrant workers in 2020, accounting for more than one-third of the entire working population in the country, and coinciding with a rapid rise in entrepreneurial activity. This coming together of two dramatic shifts has afforded a group of researchers an opportunity to look at how urban migration has helped to drive entrepreneurship in China, especially through the prism of the role of universities in churning out a steady supply of well-educated and innovative talent.

One of their key findings is that, in China, people who migrated from rural areas and attended university in big cities are more likely to set up businesses that are bigger in size.

“If entrepreneurship represents the winds of creative destruction, then universities may play a role in directing those winds via their influence on regional migration.” – Prof. Willow Wu You

In modern China, the great urban migration kicked off in the 1980s as a result of economic reforms instituted at the time. Millions of rural migrants flocked to cities, such as Shenzhen and Dongguan, to take up jobs in factories. Entrepreneurship was considered relatively less common among rural migrants. Nonetheless, some of the most famous Chinese entrepreneurs had rural roots. For instance, Liu Qiangdong – the founder of JD.com was born in a small village in Jiangsu province and later went to study at a university in Beijing. Another example is Ma Huateng, also known as Pony Ma, who founded one of Asia’s most valuable conglomerates, Tencent. Mr. Ma was born in a small town in Guangdong province and went to school in Shenzhen, where he founded the multinational conglomerate.

“Migrating from the countryside to the city can be a challenging task for individuals not only because of the physical distance, but also the large cultural gap they would likely experience upon relocating,” says Willow Wu You, Assistant Professor in the Department of Management at The Chinese University of Hong Kong (CUHK) Business School. “But in a sense, it’s something that has helped to drive the rise of private entrepreneurial activity in China and allowed the country to maintain the growth it has experienced in recent years.”

While most existing migration research studies focus on the variety that crosses international borders, Prof. Wu and her research partner Prof. Charles Eesley at Stanford University looked at the effect of urban migration within a country on entrepreneurship in their study Regional Migration, Entrepreneurship and University Alumni. The two scholars conducted a survey among university alumni from Tsinghua University and analysed the entrepreneurial experience of 283 business founders among those alumni. They found that entrepreneurs who migrated from rural China to big cities in the country were more risk-taking, and with the access to better entrepreneurial opportunities and resources that comes with relocating to an urban environment, they are likely to establish bigger companies.

The Role of Universities

The researchers sought to explain this phenomenon through the role of universities, noting that they are universally well-regarded for their important role in supplying talent that are needed to drive business and innovative performance. They posit that if entrepreneurship is the force and process of continuous change that drives innovation, as famously stated by the Austrian economist Joseph Schumpeter, then universities are a crucial channel through which this force can be directed to produce the most benefit for an economy. “If entrepreneurship represents the winds of creative destruction as suggested by Schumpeter, universities may play a role in directing those winds via their influence on regional migration,” Prof. Wu says.

According to Prof. Wu, apart from providing social support for rural migrants, the universities that these migrant students attended allow them to become anonymous and reinvent themselves by creating new connections in the urban areas where they settle. By doing this, migrant entrepreneurs become more willing to take risks because they have fewer worries over stigma from failure, which may happen if they were starting businesses in their hometowns.

Overall, the study finds that rural migrant entrepreneurs tend to build larger companies because of their risk-seeking attitudes and the access to better entrepreneurial resources in cities. Contrary to earlier management research that suggest entrepreneurs tend to create their companies close to home, the study shows that the likelihood of building a bigger firm is higher among university graduates who migrated from rural areas compared to non-migrant university graduates. Specifically, entrepreneurs who chose to start tech startups in science parks were likely to form companies with the largest number of employees (i.e. within the top 25 percent). Entrepreneurs who chose to start their firms in special economic zones hire the second largest number of staff (i.e. between the top 50 percent and the top 25 percent).

The study notes that universities have an important role to play in fostering entrepreneurship by redistributing talent through providing college education opportunities to rural students. In particular, the risk-taking attitude among the alumni and the social network resources provided by universities are crucial to the success of rural migrant entrepreneurs.

To stay in the city or to go back home is a common question faced by many students who moved from small towns to major cities for college education upon graduation. Prof. Wu says their findings raised an important question of whether migrant students should be encouraged to return to their hometowns or to remain in an urban setting to try to be more successful in their careers.

Furthermore, she explains that universities in urban areas, together with interconnected businesses and institutions, attract highly talented and risk-taking migrants and import them in the form of students, which then benefit the areas that the universities are located. But, as talented migrants are being attracted to just a few major cities, smaller cities would suffer due to lower growth in entrepreneurship. For policymakers, the research findings provide useful implications in how to promote economic growth by talent mobility.

The majority of people who have potential to become entrepreneurs live outside the big innovation hubs like Shenzhen. The current policy direction is either to retain these entrepreneurial spirits in the regions where they hail from or to bring down migration from rural regions to urban areas. Earlier rural migrants supported the economic growth by providing low-cost labour.

“But, as our research finding shows, rural migrants can also become very successful entrepreneurs. That’s why policies that can promote some sort of interregional mobility may be more beneficial for local economies,” Prof. Wu says, adding that adapting universities programmes and course content to provide support to rural migrants may help more of them become successful entrepreneurs. 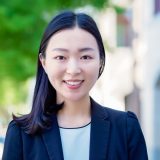