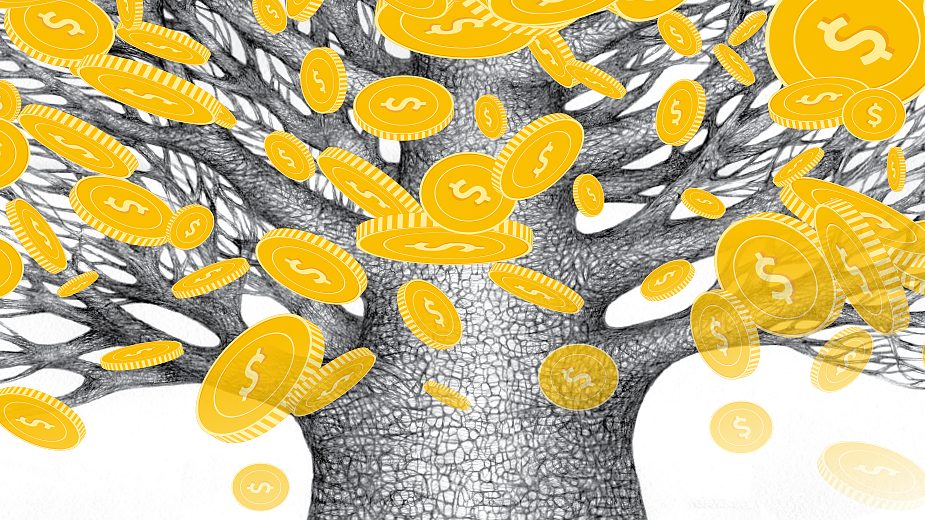 CUHK research reveals the significant role of business groups as powerful drivers behind the emerging economy, with Chinese conglomerates increasing their global presence

Our world is connected. This is true in all walks of life and the business world is no exception. According to a report by Forbes, 69 percent of the 2,533 firms in 26 emerging markets are family-owned. Hutchison Whampoa Limited, owned by famous Hong Kong tycoon Li Ka-shing, is just one example of a powerful business group.

“A business group is a collection of legally independent firms that are bound by formal economic ties such as ownership, financial and commercial relationships, as well as informal and social ties such as family, kinship and friendship,” says Daphne Yiu, Professor and Chairperson of the Department of Management at The Chinese University of Hong Kong (CUHK) Business School.

These intricate relationships between the world’s most powerful companies and the global economy have deeply interested Prof. Yiu, a management scholar focused on corporate governance, strategy in emerging economies and corporate and social entrepreneurship.

Apart from Hutchison, she has examined other influential business groups in emerging economies, such as Tata Group (India), Samsung (South Korea) and Sinopec (China).

“Tata Sons has business affiliates in information systems and communications, metal, energy, consumer products, engineering services and products, chemicals, as well as in financial and hotel services,” she says.

According to Prof. Yiu, business groups have key attributes. Each group has diversified businesses across industries and regions. The common ties among affiliate firms vary from cross-shareholding, interlocking directorates to loan dependence, transaction of intermediate goods and social relationships.

There is also a typical core entity, offering common administrative or financial controls and managerial coordination. This allows business groups to become the movers and shakers behind our global economy.

As an integral part of the global economy and a recognised rising power, China has gone through a remarkable transformation in the last few decades.

“Over the last three decades, Chinese business groups have grown from being non-existent to the outside world to becoming champions in the global economy. Currently, there are more than 3,000 business groups in the country,” says Prof. Yiu.

This pivotal change has been made possible because of the Chinese government’s determination and initiative to transform its state-owned enterprises (SOEs) to modernised and corporatised business groups – a key objective of Enterprise Reform in the country.

“Since the 2000s, the total assets and sales of China’s business groups have grown at around 20 percent per annum in real terms, much faster than the national economy as a whole,” says Prof. Yiu.

This growth has brought China extraordinary profits, as she continues to explain: “For example, Sinopec, the oil and gas national champion and one of China’s largest business groups by revenue, earned about US $340 billion in 2017, which was comparable to Hong Kong’s GDP of the same year.”

In 2017, a record 120 Chinese business groups were included in the list of Fortune Global 500, only six places behind the United States, the top performer. The world’s 500 largest companies in 2017 generated US$30 trillion in revenue and US$1.9 trillion in profits. Together, these Fortune Global 500 companies employed 67.7 million people worldwide and were represented by 33 countries.

The year 2017 also marked the 15th consecutive year that Chinese companies increased their presence on the global list, as three of the top five were Chinese business groups: State Grid, Sinopec and China National Petroleum Corporation.

“Business groups create an internal capital market with the capacity to lower costs. Whenever necessary, they can rotate managerial talent to member firms. They can also invest under a unified umbrella brand with a reputation for fair dealing, and assimilate foreign technology through cooperative arrangements with the groups. These are all effective solutions for emerging economies.” – Prof. Daphne Yiu

It takes great momentum for business groups to become movers and shakers of the global economy, especially in emerging markets. From her past and ongoing research and observations, Prof. Yiu has identified three crucial factors behind the success of Chinese business groups.

“Business groups create an internal capital market with the capacity to lower costs. Whenever necessary, they can rotate managerial talent to member firms. They can also invest under a unified umbrella brand with a reputation for fair dealing, and assimilate foreign technology through cooperative arrangements with the groups. These are all effective solutions for emerging economies,” she says.

A second crucial success factor is governance, which is of paramount importance to every business and a healthy economy. In the unique case of China, where most enterprises are state-owned and the government still has most of the control of the economy, corporate governance remains a challenge. According to Prof. Yiu, that is also why business groups can manifest a unique role.

“In our recent study, we found strong evidence that business groups provide an alternative governance mechanism in preventing group affiliates from committing corporate financial fraud,” she says. “Such governance is achieved by an effective, internal monitoring mechanism through aligning incentives among group affiliates for the collective benefits of the whole business group.”

Finally, for any business to grow and remain sustainable, it also needs institutional support from the government. “To help business groups to grow and flourish, the Chinese government has offered a variety of help: speeding up their applications for FDI projects; granting them access to foreign currency, domestic tax breaks and research institutions, just to name a few,” says Prof. Yiu. “Their special ties with the government also attract collaborations from foreign partners in their own domestic markets, as well as in China. This provides more business connections and learning opportunities for Chinese business groups who are moving towards internationalisation.”

As business groups play such a dominant role in the emerging economy, Prof. Yiu believes they will continue to assert great influence, both in China’s national economy and that of the global economy.

“These business dynamos will keep shaping the global competitive landscape. For this reason, foreign multinationals have to update their knowledge and keep abreast of how organisational form and firm strategy are closely related to the institutional environments of both the home country and the host country,” says Prof. Yiu.

Understanding Business Group Performance in an Emerging Economy: Acquiring Resources and Capabilities in Order to Prosper