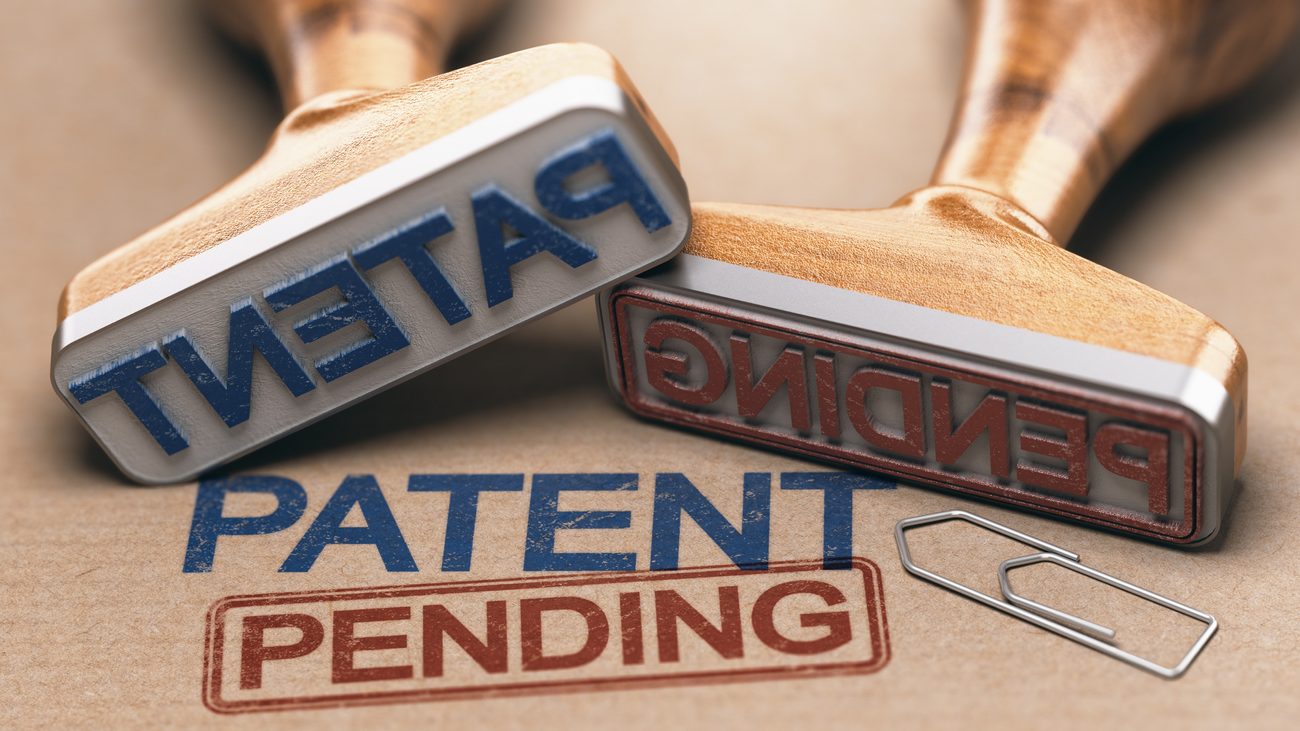 The global innovation arena is highly competitive. Not only companies are competing against each other in developing innovative products or services, countries are also engaged in a fierce competition of being the most innovative nation in the world. Once a company has invented a new product, it is natural for them to seek protection using patenting. Patents are invaluable assets to companies – they can show investors how innovative the company is; they can also become deciding factors for future funding.

How can investors make sure a patent is worth investing? What determines the quality of a patent? A recent research study by Zhan Xintong, Assistant Professor of Finance and Real Estate at The Chinese University of Hong Kong (CUHK) Business Schools in collaboration with Tao Shu, Associate Professor of Finance at University of Georgia, tries to answer these questions from a different perspective – by looking at patent examiners.

“Despite the large number of financial studies on corporate innovation and patenting, there is little research on the impact of patent examiners who play a critical role in shaping innovation.

A patent is a type of intellectual property, which grants an exclusive right to an inventor for a certain period. The patent holder has legal authority to prohibit others from making and selling the invention in the country where the patent was issued. Therefore, if a company holds a patent of a highly sought-after invention, then this asset can certainly add value to the company itself. In 2018, the US Patent & Trademark Office (USPTO) granted a total of 308,853 patents. The sheer number of patents may have already overwhelmed investors, not to mention the fact that they have to select the most valuable ones among them.

What is more shocking, as Prof. Zhan mentioned in the research study, is that examiners only spend about 18 hours on average to determine whether an invention is worth granting a patent, despite of the 3-year application on average and years that a company might have spent on that patent.

However, some patent examiners choose to be extremely busy and pass more than one hundred patents within a year while others only pass five patents. Consequently, there is a vast difference in time spent by different patent examiners. Motivated by the literature that economic agents are constrained by time and energy, Prof. Zhan and her collaborator then looked into the hard evidences – how busy examiners affect a firm’s stock performance through allowed patents.

“Our findings have important implications for how to value patents, which is critical for optimal management and financing of innovating activities.” – Prof. Zhan Xintong

“Our analyses focus on stock returns because it is the most comprehensive measure of a firm’s performance and value. For example, a firm’s patents could take a relatively long time to translate into product and in turn deliver revenue and profit, but it can be captured by the firm’s stock price promptly,” says Prof. Zhan.

“The return evidence shows investors are not able to distinguish between good patents and bad patents. Therefore it takes time for the stock price to reflect the real value of the patents,” says Prof. Zhan.

More tests were conducted in order to get a holistic perspective on the effect of examiner busyness. Contrary to the common critiques, such effect is not mainly driven by short portfolio nor small stocks. The results show that the effect is stronger for larger stocks, potentially due to larger firms’ innovation activity is harder to value and quantify. The effect is also more significant in high R&D stock. The team further documented when there are more similar patents issued, investors are distracted and the effect is much stronger.

Some may think that perhaps an examiner approve more patents simply because he or she is more lenient. However, the study found the effect of examiner busyness holds after controlling for the effect of leniency.

The study by Prof. Zhan and her collaborators shows that the sharp time constraints faced by patent examiners can potentially hurt the quality of patents.

“Our findings have important implications for how to value patents, which is critical for optimal management and financing of innovating activities,” says Prof. Zhan.

“We show that the busyness of examiners can have significant impact on patent quality and firm values, yet investors seem to underreact to such impact, causing a strong negative relation between examiner busyness and future stock returns,” she adds.

While U.S. is still leading the world in terms of innovation and technology, China is catching up at an astonishing speed. According to the World Intellectual Property Organization (WIPO), a total of 3.17 million patent applications were filed worldwide in 2017 and 43.6 per cent of that was filed in China alone, primarily by Chinese residents.

In addition, China was the only country whose number of US patents increased in 2018, even though it only accounted for 4 per cent of the total US patents in 2018. The two countries are obviously entangled in fierce competitions on multiple aspects.

In terms of patenting, perhaps both economies should be reminded that it is all about quality and in most of the time, less is more.

“Our evidence from the financial markets suggests that relaxing the time constraints faced by patent examiners may improve the patent examination process and overall quality of patents issued in U.S., which should also apply to the patent development in China. Given that China is creating a more friendly environment to patent applicants, we would advise the regulatory authorities to support such change with sufficient financial resources and human capital to better balance patent quantity and quality, ” says Prof. Zhan. 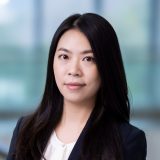