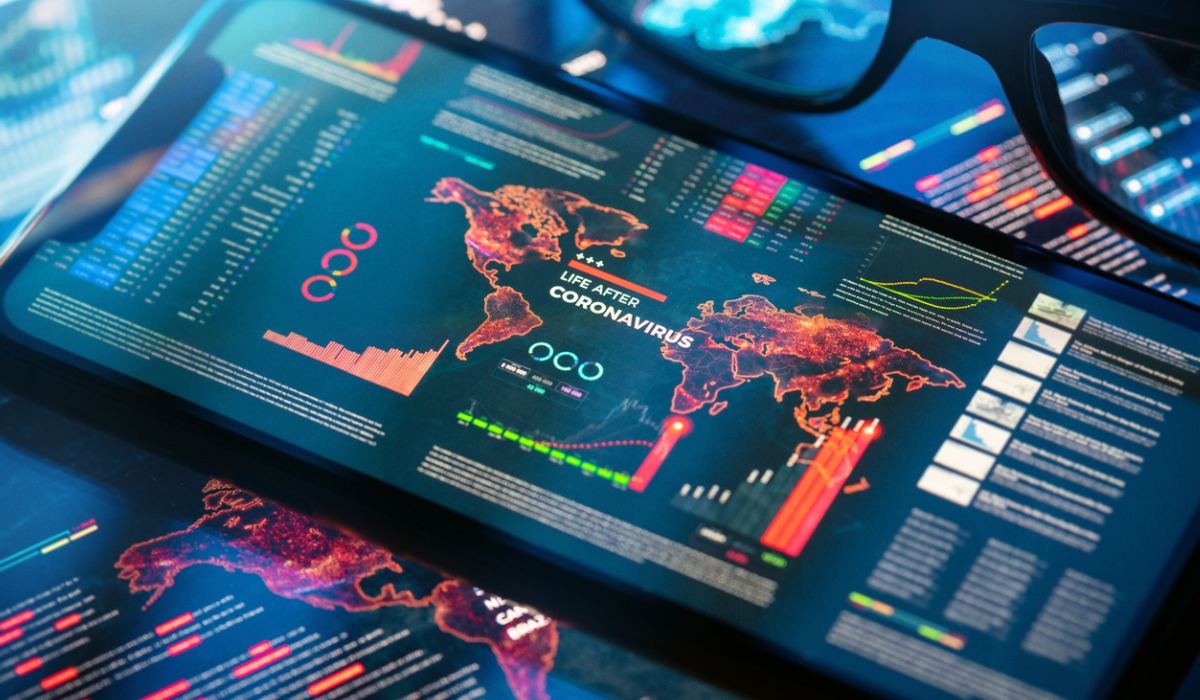 This article is republished courtesy of the Cutter Consortium, a U.S.-based information technology research company. The original feature can be viewed here.

In many ways, COVID-19 is accelerating change. Digital leaders, such as a “digital” owner or board member, “digital” CEO or CIO, chief digital officer, or VP of digital — have a special role. They must steer their organisations to master changes brought about by the pandemic.

To fully harness the power of digital technology to both defend against threats to businesses and take advantage of new opportunities, leaders must communicate, convince and, if need be, coerce organisations to take the right measures.

To assist leaders to rise against the challenge that has arisen from this black swan event, we present the Three New Normals (3NN) framework. Using this framework, and based on specific risk appetites and external market conditions, organisations can (and must) choose how to lead. We list three methods of operation – defense, offense, and differentiate – and how they can be applied on three levels: individual, organisational, and national.

Problem: The Mental Challenge of a Black Swan

The rise in COVID-19 fatalities has given cause for many to change their thinking. For many, the question is whether their response, which can range from being defensive (e.g., selling stocks), and offensive (e.g., re-aligning business plans to be more online) – made enough of a difference and differentiated themselves from the competition. How to react in such situations is a mental challenge that calls for readjustment of our “operating system.”

Let us explore this needed readjustment. Until February 2020, the popular perception in places like Tel Aviv, London, and Washington DC was that COVID-19 is over-hyped, and would soon diminish like SARs, MERS, or Ebola. But, as flights were cancelled, people began to take notice; then came Italy; then came toilet paper; then came working from home; then COVID-19 hit the U.S. hard; and then came almost-global lockdowns.

For many individuals and organisations, even as a broad consensus emerged that COVID-19 was bigger than another that came before it, they continued to treat it as just another crisis. It was something that was tough, but things would be back to routine shortly, everyone thought. Indeed, reprogramming the “operating system”, or the way people think, can be difficult.

In reality, what we are faced with is a black swan event, a term first coined by Nassim Nicholas Taleb. This is a once-in-one-hundred-year tectonic change on the scale of the Spanish Flu, World War II, and conversely the discovery of the Americas, or the invention of the automobile. An event from which, for better or worse, there is no going back. Understandably, it is difficult for people to internalize the change when they lack similar experiences in their living memories. This is the cognitive bias posed by a black swan.

What: The Three New Normals

The key to addressing this cognitive problem is to describe the coming changes to our lives, as three levels of “normals” of existence, each extending for a certain period of time.

It should be noted that the line between winners and losers may not be completely clear. Consider healthcare: Although it is understood that there will be more investments in healthcare, small rural hospitals in the U.S. are closing, as their financial models are based on procedures that are not emergencies, most of which have been curtailed during the pandemic. Or consider travel: While many hotels may never again open their doors, in New Normal 3 there could be an increased demand for destinations that offer eco-tourism experiences.

There are a few more key points regarding this model:

Assuming we adopt the notion of the three new normals (and there is a wide agreement on nature of New Normals 1 and 2, and some debate and aspirations for New Normal 3), the questions turn to how long will each normal last? The problem is that we simply do not know. Here are three options for the length of each new normal:

The first option (A) describes the best-case scenario, which is approximately similar to China’s. It involves three months of New Normal 1 lockdown conditions, an estimated six months of New Normal 2, and an ongoing New Normal 3. Options (B) and (C) would describe progressively longer scenarios. Some key points here:

With an agreed understanding of New Normals 1, 2 and 3, as well as how timescale vary in how different place deal with the pandemic, we can turn into action. These can be divided into three modes of operation – defense, offense and difference.

Lastly, we need to consider that the changes affect all of us on three levels.

Using the 3NN framework, and based on internal risk appetites and external market conditions, organisation can (and should) choose how to act.

Historically, humanity has confronted – and adapted to – similar black swan challenges. It behooves our generation, for the benefit of ourselves and those around us, to first understand and then act, and hopefully, lead towards progress. We hope that the 3NN framework presented here can guide us in this journey.

Yonatan Rabinovitch is a Product Manager at i8 Ventures, a consultancy specialising in digital transformation leadership.