A Look at the Appeal of Green Hotels 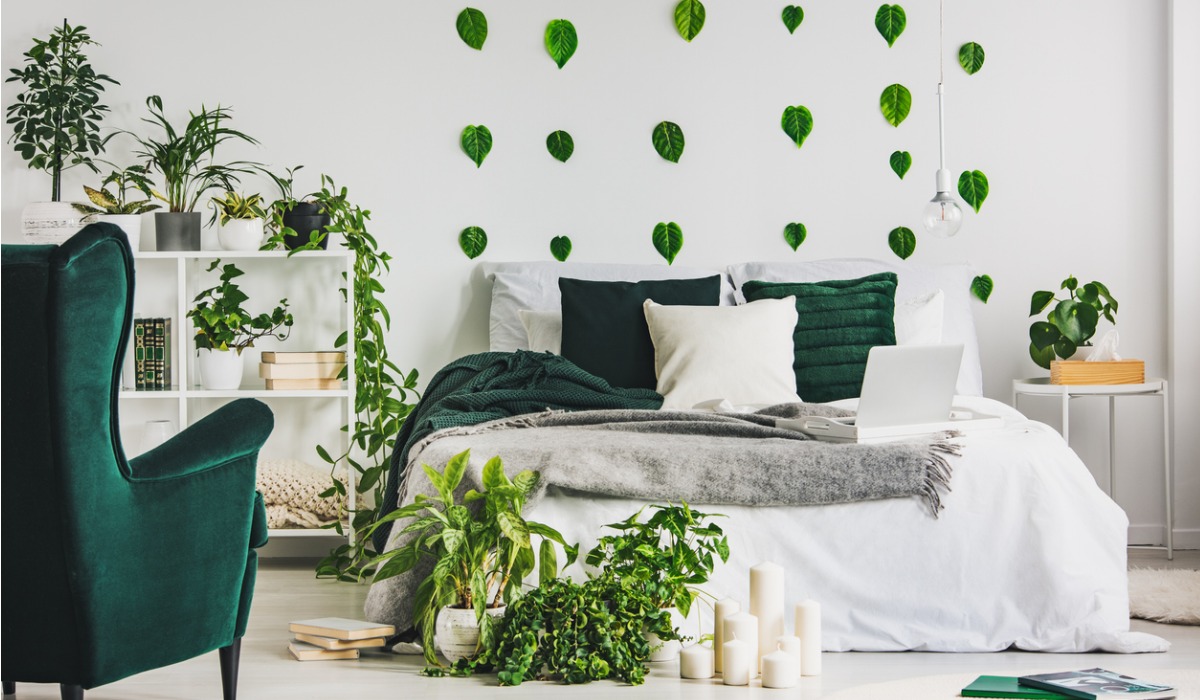 Sustainability is becoming big business in the hotels sector. From the lush green forests in Rwanda’s Akagera National Park and the urban jungle that is New York to the sapphire-crusted waters off Indonesia’s Anambas archipelago, green hotels – which allow travellers to reduce their carbon footprint as they globetrot – are springing up around the world.

And they are popping up in all manner of exotic shapes and sizes. The 20-room AquaTurm in Germany is a rebuilt former water tower that generates enough electricity from solar, hydroelectric and wind sources to donate power back to the national grid. Elsewhere in the world, the Isla Palenque in Panama invites guests who stay there to each plant a tree.

While there has been strong media attention directed at how hotels can adapt their operations to reduce their carbon footprint, a new study by The Chinese University of Hong Kong (CUHK) has found that designing and building hotels that naturally are less wasteful and use less energy is as – if not more – important in attracting eco-friendly tourist dollars.

Around the world, the drive towards eco-friendly stays is being buoyed by rising consumer demand. In its annual survey on sustainable travel, online travel search engine Booking.com in April 2019 found that 73 percent of travellers intended to stay in environmentally friendly accommodations, up for the fourth consecutive year from 62 percent in 2016.

Hotel chains and developers are embracing green building design in their projects in addition to sustainable features in their day-to-day business practices to cut the consumption of energy, water and other resources. In October 2019, global luxury hospitality group Mandarin Oriental Hotels pledged to phase out all single use plastics by March 2021, following on the heels of similar announcement by rivals Marriott International and the InterContinental Hotels Group.

These green practices being increasingly adopted by hotels include providing recycling bins; using refillable shampoo dispensers; installing occupancy sensors, key cards that turn a room’s power on and off, and energy-efficient light bulbs; and encouraging customers to reuse towels and bedding.

But while there has been much focus on the operational practices hotels can adopt to reduce its impact on the environment, travellers are less likely to notice green building designs in hotels, says Cynthia Hou, Lecturer at the School of Hotel and Tourism Management at CUHK Business School, and co-author of a research paper which examined whether customers’ awareness and concerns about environmental matters influenced their decisions when booking green hotels.

While they have received less media attention, green building designs in hotels are equally important, she says. They include ventilation systems designed for efficient heating and cooling, energy-efficient lighting and appliances, water-saving plumbing fixtures and alternative renewable energy power sources such as solar power or wind power.

The findings of the study, entitled Environmental Concern, Green Purchase Intention and Customers’ Perceived Importance of Green Building Design and conducted in collaboration with Hao Wu of The University of Melbourne, showed that travellers with a greater awareness and interest in the environment were more likely to choose to stay at a green hotel if they were made aware of its sustainable design features and practices.

“Our research shows that green building design, one of the important attributes of sustainable hotels, affects the decision-making behaviour of hotel customers and can positively influence long-term hotel revenues,” says Dr. Hou, who notes that adding green design features to a building can add large additional costs during the early stages of construction.

A survey took part in Hong Kong, which is widely recognized for its efforts in addressing sustainability as tourism activities over the years have led to huge levels of energy consumption and pollutants.

A total of 161 foreign tourists, including 81 women, were featured in the survey’s data. Each person was randomly approached at 11 of the city’s popular tourist spots, with only tourists that had no prior experience of staying at green hotels asked to answer the questionnaire.

They were asked to record the level of their concern for the environment and how important they regarded a series of green building design features found in hotel rooms. They were also asked how likely they were to stay at a green hotel in the future.

The Role of Environmental Concern

Dr. Hou says earlier studies had showed that men and women differed in their attitudes towards green practices and customers with higher education tended to have a greater level of environmental concern.

With the rise of social media in recent years, travellers are likely to be increasingly exposed to a considerable amount of information regarding the dangers of climate change.

The Hidden Value of Going Green

“Generally, customers believe the hotel industry is able to contribute in sustainability and they are also willing to contribute through paying for staying in a green hotel,” she says. However, this depended on their whether they perceived that the hotel they were planning to stay in incorporated green building attributes. They were more likely to stay at a particular hotel if they were aware of its green building credentials, she said.

Noting that as environmental activities currently form an important aspect of corporate social responsibility, so should they play an important role in a marketing strategy for a green hotel. “Promoting information that highlights a hotel’s green building design will strengthen some customers’ intention to stay there, especially those people with a certain level of interest in environmental issues,” she says.

“Our study indicates that hotels that emphasize the green building design of their property on their websites, including booking websites, will, to a certain extent, attract bookings among customers with an interest in environmental matters.”