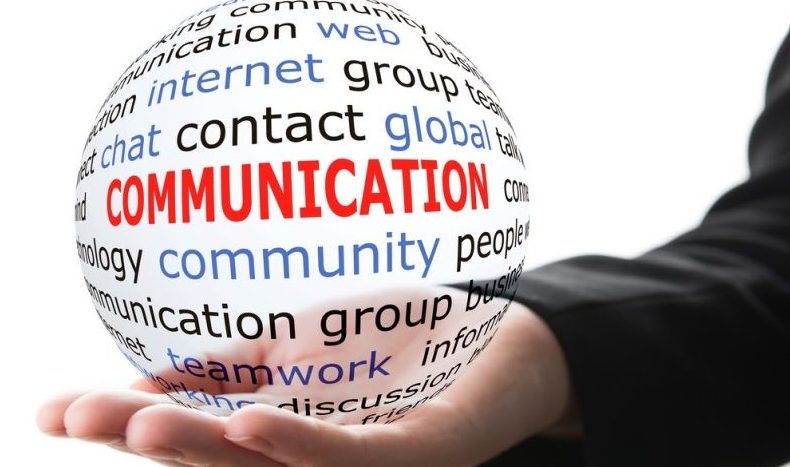 This article is republished with permission from Perspectives@SMU , the online business journal of Singapore Management University. You may access the original article here.

When PepsiCo CEO Indra Nooyi embarked on her Masters degree in Public and Private Management at Yale University in 1978, she expected to ace it. Having already graduated with an MBA from one of India’s top business schools, the Indian Institute of Management, Nooyi then had a stint as a product manager at Johnson & Johnson.

Then she flunked a course in her first year at Yale.

“I used to speak so fast – I grew up in an environment where people spoke very fast,” she told the audience at the BlogHer conference in 2011. “Yale had a requirement that stated: ‘Unless you pass the communications course, you couldn’t graduate from the first year into the second year in business school; I flunked the first time I took the course.

“Over summer I took it again, which was the best thing that could happen because I learnt to sync my brain with the output from my mouth and I started to slow down what I was saying. It made a huge difference. So I encourage all of you to invest in communication skills.”

Communication is Key to Leadership

Strong communication skills are one of the five C’s of leadership skills that Nooyi has repeatedly expounded, which also include Competency, Courage, Confidence, and Compass. While the Yale School of Management emphasised the importance of effective communication, Gregor Halff at SMU’s Lee Kong Chian School of Business (LKCSB) thinks more schools should do likewise.

“If leaders fail to build the reputation of their organization, it’s often because they haven’t been communicating with their stakeholders in the right way,” observes Halff, a Professor of Corporate Communications Practice at the LKCSB. “Business schools have long focused on how leaders succeed, but if you look at how leaders fail…it often isn’t because of any functional expertise but it’s often because of their communicative expertise.”

Examples of leadership failure stemming from poor communication abound. Bank of America (BOA) CEO Brian Moynihan famously said in 2011, “We have a right to make a profit” with regard to the bank’s newly implemented $5 monthly fee on debit cards, and that customers and shareholders will “understand what we’re doing”. BOA shares tanked by nearly 20 percent in three days as investors took stock of customer outrage.

Halff describes Moynihan’s situation as one of managing ‘organizational alignment’.

“It’s the alignment between what the organization communicates and what its employees and leaders communicate,” Halff explains to Perspectives@SMU, highlighting its increased importance as one rises in organizational hierarchy. “The time of there being one dominant channel of an organization (i.e. corporate communications department) by which it communicates is long over.

“Being able to discern the special need for communication that is different in every organization and time within that organization.” Gregor Halff, SMU

Given the importance of a leader’s ability to communicate effectively, Halff says corporate boards are “only slowly starting to open up to the idea of vetting leadership candidates for their ability to manage reputation, trust, and communication”. The tendency, Halff notes, is to promote those who excel in a functional role, only to see the newly minted leaders struggle in a high-profile position.

Would it therefore make more sense to hire a proven communicator with little to no relevant functional expertise? Or is there a sweet spot between hands-on experience and effective communication?

“The sweet spot depends on the specific business, but it certainly isn’t at zero functional expertise,” Halff says. “The functional expertise a leader has, is a currency for trust. If I know my superior can help me if I get stuck, that’s a trust currency. “This is especially true for highly complex functions such as accountancy or HR or I.T.”

Halff lists two examples of CEOs who understood what their organization stood for and how to communicate effectively to manage organizational alignment: Nooyi and former Singapore Airlines (SIA) boss Chew Choon Seng.

“Chew understood that the actual communicators are his staff, especially his uniformed staff,” says Halff, referring to SIA’s cabin crew. “He was somebody who gave ownership of the reputation of the company away to his staff, and that was the right thing to do at the time.”

With regard to Nooyi: “She is completely aware of how she is responsible for the alignment and not the content of the organization.

“Example: She goes into supermarkets and watches how bottled water that is owned and distributed by Pepsi is being packaged,” referring to the 15kg carton of Aquafina-branded bottled water that sold for US$3.99. “It’s often too heavy for housewives to carry – that’s something she understands. She gets how packaging can be communicative because it tells you something.

“There’s always more communication going on about you than with you if you’re an organization. Indra Nooyi gets it, and she intervenes on points that she knows are highly communicative and which contribute to the overall alignment of Pepsi’s communication.”

Halff concludes: “What these two examples highlight are listening skills. Being able to discern the special need for communication that is different in every organization and time within that organization. That is what I admire in these two leaders.”