Conquer the Chinese Market by Learning 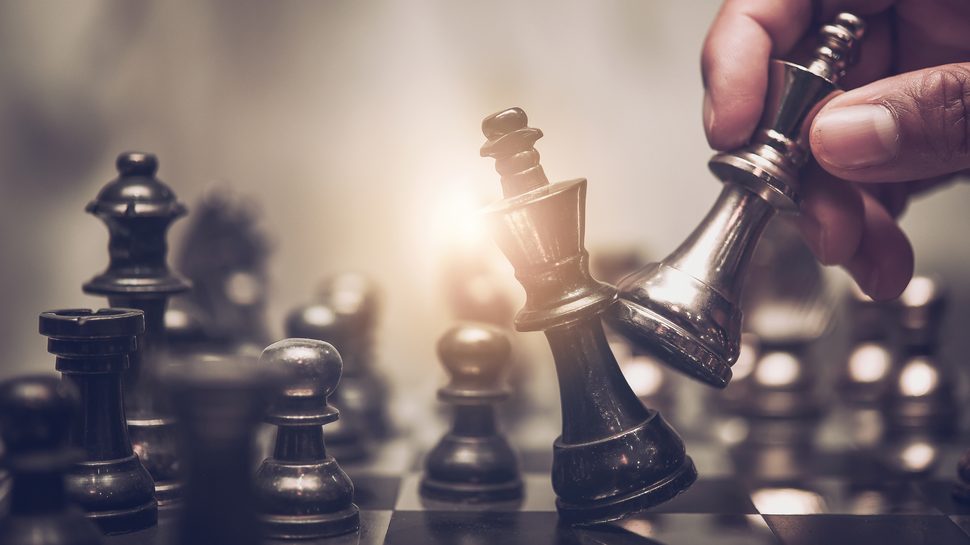 China’s unprecedented economic expansion has certainly left the world in awe. It is now the world’s second largest economy – and the largest in terms of purchasing price parity. The country has been the largest single contributor to world growth since the 2008 global financial crisis, according to the World Bank. Penetrating such a lucrative market with strong purchasing power is no doubt the goal of many multinational companies. However, conquering such a complex market is not an easy task and it would require a thorough strategic planning.

“The competitive landscape in China is very different from other countries. The country’s economy is characterized with a mix of state control and market orientation, as a result from her transition from a traditional central planning economy to a market one. The government and the planning authorities remain in power in the allocation of strategic resources. Some control is necessary like in finance, in which necessary institutional control mechanisms such as policies, rules, regulations and external monitoring and control are needed,” comments Prof. Lu Yuan, Adjunct Professor in the Department of Management at The Chinese University of Hong Kong (CUHK) Business School.

In addition to his academic role at CUHK Business School, Prof. Lu has also provided senior management development and training services to major companies such as China Mobile, Bank of China and MTR Corporation Limited.

Prof. Lu believes that what makes China different from other former socialist countries such as the Soviet Union or Eastern Europe could be summarized into four areas: first, the autonomy of local governments in economic planning, policy making, and in controlling the enterprises for the purpose of achieving high economic growth; second, an active role played by entrepreneurs; third, a substantial investment in infrastructure, including transportation, communication, power industries, and networks for information technology; and last, a role of the state as a strategist in strategic pillar industries, such as R&D and new technology.

Prof. Lu notes that since mid-1990s, the environment of Chinese economy has changed from the economy of ‘shortage’ to an economy of ‘oversupply’. The early ‘shortage’ economy gave some local enterprises an edge to expand at a very low cost due to a large production scale and cheap labour cost. On the other hand, due to the unique mixed ownership system of enterprises, the local and central governments can also choose to invest heavily in certain industries, creating an enormous market or industry size for local enterprises. These unique characteristics all make strategic management in Chinese enterprises very different from that in other countries.

“From a strategic management point of view, Chinese companies and their executives have a very strong motivation to learn from others, specifically from European and US companies. It is probably the most distinguished characteristics of Chinese enterprise strategic management.” – Prof. Lu Yuan

A Shift from Shortage to Oversupply

In addition to the complicated mixed ownership of Chinese enterprises, businesses must pay attention on the fact that the level of economic development in different areas in China vary greatly, according to Prof. Lu. Due to huge geographical differences, he explains that local enterprises are in fact the product of local cultures and traditions. For example, an enterprise in Shanghai would be very different from an enterprise in Guangdong, in terms of management styles, reward policies, labour management, product and technological innovation. As a result, many of the early foreign companies who tested waters in the Chinese market often ended up failing precisely because of a lack of understanding of local culture and the lack of resources and support in comparison to local enterprises.

According to a report by EY, China’s outward direct investment in the first nine months of 2018 reached US$89.1 billion, representing a 5.8% year-on-year increase. And the Chinese economy will continue to grow strong.

A growing economy of a rising power requires a more advanced strategy. How do Chinese companies become better and more equipped in facing the challenges in the global market?

From his observation, Chinese enterprises are interested in learning about everything from the companies in advanced economies – from technology, human resources management, to marketing, finance and management techniques, as well as operation and supply chain. Interestingly though, he  notes that foreign companies venturing in China, on the other hand, are more motivated to learn about Chinese local cultures in order to launch tailor-made brands or product campaigns targeting the Chinese market. For example, according to Prof. Lu’s research of human resource management in international joint ventures during mid- to late-1990s, foreign companies in China would often hire local HR managers to manage their Chinese employees as they believe that staff from different cultures are motivated differently. At the same time, foreign executives would more likely dominate the control in finance, branding, marketing and production areas.

For the Chinese enterprises that are interested in going abroad, there are two strategies: they could venture into markets sharing similar cultures with Chinese traditions; or alternatively, they could aim at the most advanced or the so-called benchmark market, which is the case in the food market in Japan and the technology market in the U.S. Some Chinese brands have successfully conquered the benchmark market, such as Haier, a top-selling home appliance company.

“Haier began to setup its production line in the U.S. because it wants to extend its brand overseas. When I was teaching International MBA program at CUHK, a student from South East Asia was surprised to learn that Haier was actually a Chinese brand as he had thought it was from the U.S.,” says Prof. Lu. “If the American consumers could accept the Chinese brand, why wouldn’t other countries?”

It is certainly much easier to explore different markets nowadays but the challenges of dealing with local trade unions and regulations still make it very difficult for Chinese firms to succeed overseas.

“Huawei’s Ren Zhengfei is well known internationally. But I don’t think Huawei and Mr. Ren’s leadership can be easily imitated or copied by others, as the company’s unique success is built on the beliefs which emphasized the importance of committing to a hardworking spirit, seeking survival through technological innovation and product development, and having a vision on human society’s future. All these are different from traditional business models and value systems which give top priority to shareholders or investors,” Prof. Lu comments.

“If you ask Mr. Ren, he’d probably say he’s learnt from U.S. companies and that it is still a learning process for him,” he says. 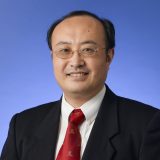