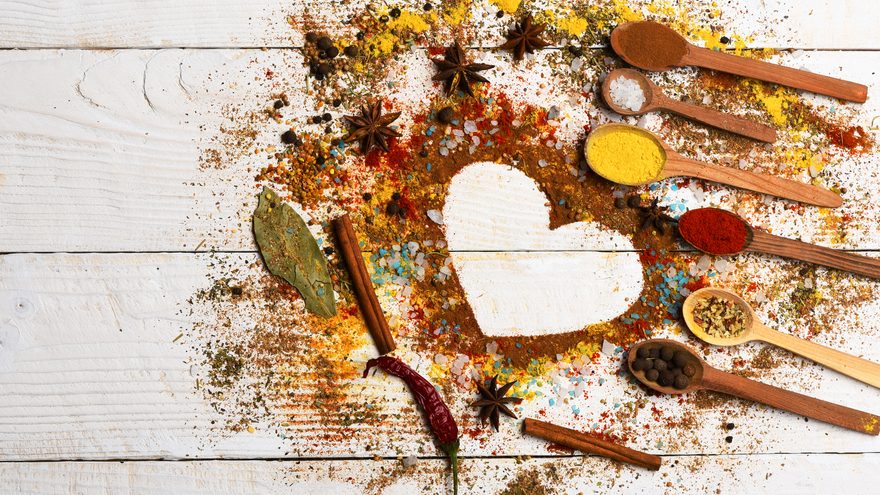 When you are having a crush on someone, you may find yourself starting to like drinking double espresso instead of your usual flat white, develop a taste for spicy Sichuan food or prefer louder music. Findings from a new research study by Prof. Zhang Meng at The Chinese University of Hong Kong (CUHK) Business School suggest that a romantic crush may change one’s consumption preference.

“By definition, a romantic crush occurs when people have a romantic attraction to a specific person to whom they have not yet expressed their feelings. That is, they are having a heightened motivation to achieve greater sensations (e.g., seeing, hearing, smelling, tasting, and touching) from a desired person,”  says Prof. Zhang, Assistant Dean (Teaching and Learning) and Professor from the Department of Marketing at CUHK Business School.

“However, they are unable to act in a way that allows them to directly achieve the goal. As a result, they are more likely to show a preference for products and services that elicit strong sensory stimulation (e.g., loud music, strongly flavoured food). This is a kind of compensatory consumption behaviour.”

A salient motivation, yet with no readily available means, is the central reason for the predicted effect examined in her study in collaboration with two other scholars in Singapore and the United States. Their research paper “Crush on You: Romantic Crushes Increases Consumers’ Preferences for Strong Sensory Stimuli” investigates the effect of romantic crushes on sensory preferences in a series of studies.

In one of the studies, the participants were presented with eight pairs of product options unrelated to romance and asked to indicate which option in each pair they would like to choose. In each pair of products, there was a mix of stronger and weaker sensory stimulation to choose from – for examples, purchasing Chai Tea (a sensual blend of spices and rich black tea) or Chamomile Tea (a comforting herbal infusion of chamomile and soothing herbs), and booking from a scented hotel room or a non-scented one, with other attributes being equal.

The participants who attended this study were also asked to report their current relationship status. And the results showed that those having a romantic crush were more likely to choose the products eliciting stronger sensory stimulation.

Does ‘Playing Hard to Get’ Increase Romantic Attraction?

“Asking participants to write a detailed story is an established method in psychology to activate a specific subjective experience,” she explains.

After the writing exercise, the participants were told that a new 4D movie theatre would soon be opening in town, and they were asked to describe the amount of sensory stimulation (e.g. the various theatre effects, like water sprays, smoke, firework smells, leg and back ticklers) they would like to receive when watching a 4Dmovie in the theatre. And the results showed that the participants who wrote the story about romantic crushes preferred a stronger level of sensory stimulation than those who wrote about a stable relationship.

“People in a mutual relationship can get the desired sensory stimulation directly from their loved ones,” she says. According to the motivation theory, when direct means to achieve a motivation are readily available, people are less likely to turn to indirect means. “In other words, those in a mutual, passionate relationship – although being motivated as well – are less likely to seek sensation satisfaction from non-social entities such as products and services.”

If this argument is true, then exclusivity should also play a significant role. “If people believe they could easily replace their crush with another desired person, the effect of romantic crush might be weakened.”

The researchers tested this prediction in another study and the results supported their prediction as well.

This research has rich implications on what determines consumers’ preferences for strong versus weak sensory stimuli, which is a question of concern to both academic scholars and marketing practitioners.

Previous research has focused on the influences of chronic individual traits, or some regional, culture differences (e.g., South Asians may prefer a stronger taste). However, the situational factors that can shift consumers’ preference for sensory stimuli is interesting are under-investigated.

“Our findings show that people in different relationship status prefer different levels of sensory stimulation. It is of relevance today as some people choose to disclose their relationship status online, like whether they have a secret crush on someone or if they’re in a stable relationship,” says Prof. Zhang. “Our study could help marketers to manage customer experiences and serve their customers better. They may also consider featuring the theme of romantic crushes in their advertisements when promoting their products or services with strong sensory elements,” she says. 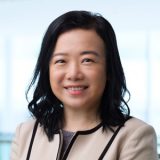